Various definitions are available on the Internet with some disagreement on the date the concept was conceived. Here are a few examples of the confusion... 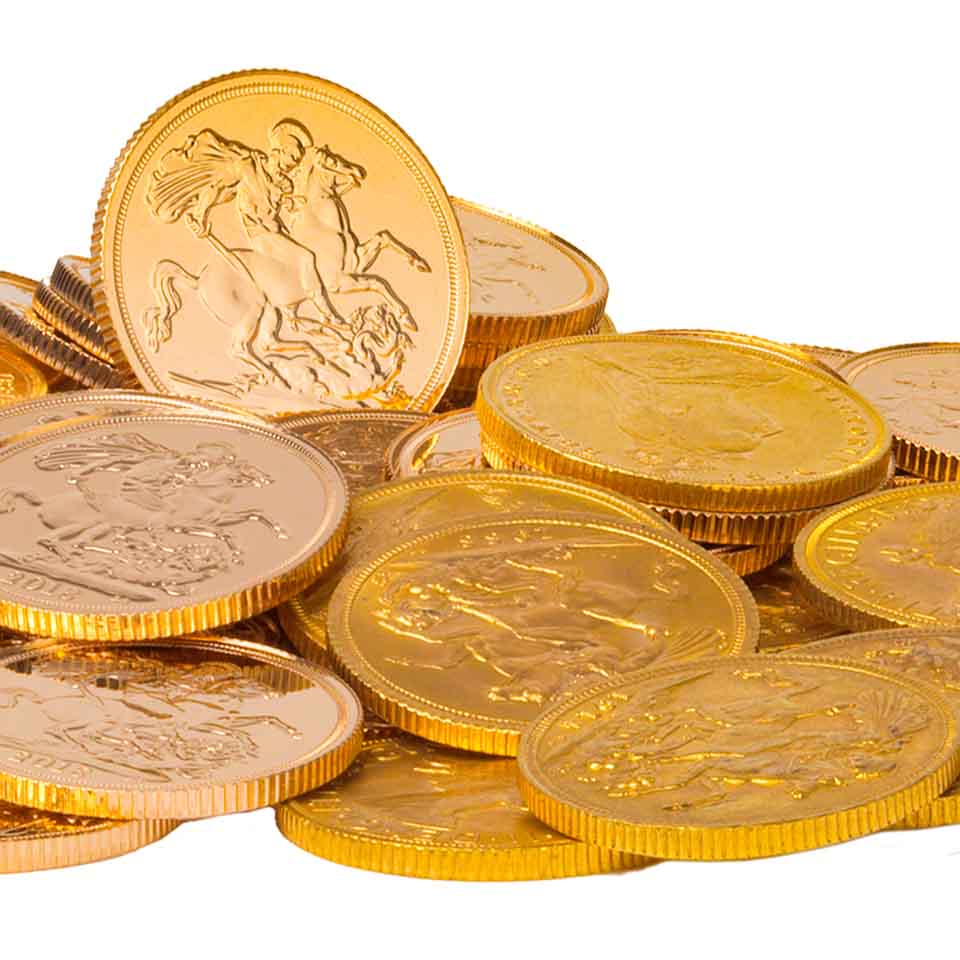 Concern about exchange rates is a relatively new phenomenon in the history of trade and commerce. From classical antiquity, gold and silver provided a common medium of exchange throughout Europe and the eastern Mediterranean. For example, a 14th-century English merchant selling wool to Flanders would exchange the wool for a quantity of gold or silver coins. If he wanted to know how much the unfamiliar coins were worth in terms of English sovereigns, he could weigh the coins and assay the purity of the metal to determine what weight of pure gold or silver they represented. Money changers could quote fixed rates of exchange between the bewildering variety of coins in circulation in various parts of Europe.

From the late 14th century, bankers began to issue paper notes in lieu of gold or silver, so that merchants did not have to carry trunk-loads of coins around. The value of paper money was still tied to precious metals; each note was theoretically redeemable by the government concerned for a set weight of gold or silver. This amount changed only infrequently, traders rarely had to worry about foreign exchange fluctuations affecting their profits.

Up to just after the First World War, the value of all major currencies was fixed in terms of the amount of gold for which each could be exchanged. This was the gold standard, adopted by Britain in 1840. This meant that the value of these currencies compared to each other was also essentially fixed. Exchange differences were not a common item in traders' accounts. For this reason, there are few references in early tax case law to exchange differences.

The gold standard collapsed in the world recession following the First World War. Many countries tried to stimulate domestic demand by devaluing their currencies. Partly because of the damaging effects of such devaluations, an attempt was made in 1944 to return to a system of fixed exchange rates, the so-called Bretton Woods system, named after the US resort where representatives of 44 countries met to discuss the problem.

The Bretton Woods system was a partially fixed exchange rate tied to the US dollar. An exchange rate for each participating currency against the dollar was agreed, with only minimal fluctuations being allowed. The dollar itself was pegged to gold. Stability was maintained by central banks intervening in foreign exchange markets to buy weak currencies and hence increase demand. An institution, the International Monetary Fund, was set up to lend money to governments to help them do this. Occasional devaluations and revaluations were allowed if a country's economic position changed substantially.

The Bretton Woods system was abandoned in 1972 because of pressures on the dollar, caused mainly by rising oil prices and the USA's balance of payments deficit arising from the Vietnam War.

A further system of partially fixed exchange rates was introduced in Europe in 1979. This was the Exchange Rate Mechanism, or ERM. A central rate of exchange was fixed against the European Currency Unit (ECU), calculated from a weighted average of all EU currencies.

By 1992, divergent economic performance among EU countries put the ERM under pressure. The UK and Italy left the system, and the currencies remaining in the ERM were allowed to fluctuate by up to 15% either side of the central rate.

Progress towards closer monetary union continued to be made and in 1999, the euro was introduced. The currencies of 12 'eurozone' countries - Austria, Belgium, Finland, France, Germany, Greece, Ireland, Italy, Luxembourg, the Netherlands, Portugal and Spain - were tied to the euro, so that from 1 January 1999 onwards, they ceased to fluctuate against each other. From 1 January 2002, the euro became the national currency of these countries.

The Bank of England fail to state when the system officially began but do provide information that it stopped in 1797. Does that mean it was in place at the bank's inception in the 1694?

We note from the Bank of England's timeline:

...in 1797 the drain on the Bank's gold reserves made it necessary to stop paying out gold in exchange for the Bank's notes. This "Restriction Period" lasted until 1821...

In 1844, the Bank Charter Act established that Bank of England Notes, fully backed by gold, were the legal standard. According to the strict interpretation of the gold standard, this 1844 act marks the establishment of a full gold standard for British money.

We don't have one. Apart from the knowledge that gold has been used as currency for millennia, so there may be earlier references than we have above. If you know the answer please let us know via live chat!

The gold standard has been on and off in some shape or form for most of our "modern" history. We listed the earliest examples we could find from some light research above.

The First World War saw the link with gold broken again, and increases in the issue of unbacked or fiduciary currency. (On this occasion the low denomination notes were issued by the Treasury rather than by the Bank.) After the war, in 1925, an attempt was made to return to the discipline of the gold standard, but this proved unsustainable and the gold standard was finally abandoned in 1931.

Towards the end of World War II, world leaders agreed an economic template that would last decades. This amounted to an economic model led by the US and involved tying currencies to a gold standard. This collapsed in 1971 with the US withdrawing from the standard with all other countries following soon afterwards.

On 7th November 2010 Robert Zoellick, President of the World Bank, told the Financial Times, "The system should also consider employing gold as an international reference point of market expectations about inflation, deflation and future currency values. Although textbooks may view gold as the old money, markets are using gold as an alternative monetary asset today".

Some immediately mistook this as a call to return to a Gold Standard, which attracted ridicule from some quarters.

In more recent news (2019) President Trump appointed Judy Shelton to the Federal Reserve Board who is an advocate of returning to the gold standard so the future could be gold once again.