The inclusion of portraits on British coins depicting the monarch dates back to the Iron Age, before the Romans conquered Britain. This was no doubt influenced by the Greek and Roman coins that were used for trade between the Celtic tribes and the Romans prior to the conquest of Britain. The portraits were usually in profile, after the usual Greek and Roman style. This style of portraiture of course continued during the Roman occupation of Britain, with the Emperor's bust shown in profile, on coins circulating in Britain.

Coins were not issued for circulation in Britain for over two centuries following the departure of the Romans in 410 A.D, but when coinage returned, profile portraiture on coins resumed, and was used on most royal Anglo Saxons coin types.

The tradition of changing the way the royal portrait faced upon the succession of a new monarch began with the reign of James II, who succeeded his brother Charles II in 1685. James II's portrait faced left on his precious metal coinage in contrast to that of his predecessor facing right, and faced left on the base metal coinage as just as that of his brother had faced right. Following the Glorious Revolution in 1688, William and Mary's conjoined portraits faced right, and base metal issues were harmonised to face the same way as their silver and gold counterparts. Every successive monarch following this has faced the opposite way to his or her predecessor. The only exception to this was the coinage of Edward VIII and his brother George VI. Edward VIII thwarted this long-held convention by ordering that his portrait should face to the left as that of his father had done. The reason for this was that he believed that the left hand side of his head was his better side. As he was never crowned, his portrait-bearing coins only exist as patterns, and none were ever issued for circulation. His brother George VI however, decided that his coins would be issued as if his brother had followed convention, and his coins feature his portrait facing left. Following his death, the present Queen's coinage faces to the right. If convention is followed, those of her son will face to the left, and will be the first post-decimal coins to face left. 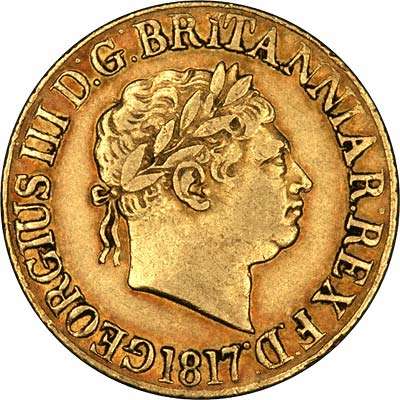 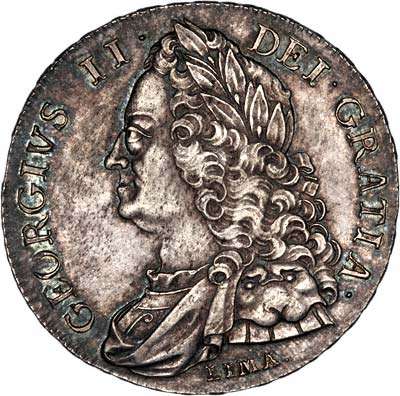 You may wish to visit our portrait gallery of English/British monarchs. Please read our page Historical Notes on England's Kings and Queens. Although it is not complete, we add new and better coins when we can. We are always keen to buy superior quality British coins to upgrade our photo gallery.