The Anarchy was a period of civil war between two rival contenders for the English Throne, Empress Matilda, daughter of Henry I and Stephen of Blois, his nephew. The end of this period would see the end of the Norman era and the rise of the Plantagenet Dynasty.

Origins of the Dispute

Henry's only legitimate son, William had died in a shipwreck in 1120, his only other surviving legitimate child was Matilda. Male-preference primogeniture, by which Matilda could succeed the throne as a daughter in the absence of a son, had not yet been firmly established in England and was therefore a source of controversy in early medieval society, when a monarch's prowess as a warrior was considered their most important asset. Many of the barons felt that, regardless of Matilda's superior genealogical claim to the throne, she was not suitable as a woman, to wear the Crown and rule England.

Nevertheless, the old King was keen that his own daughter should be the one to inherit the throne, and in 1127, he compelled them to swear an oath to support Matilda's claim to the throne in the event that he should die without a male heir. He made them swear further oaths in 1128 and 1131 in an attempt to secure his daughter's right to succeed to the throne. The King's favourite nephew, Stephen of Blois was one of the nobles who swore this oath on more than one occasion. 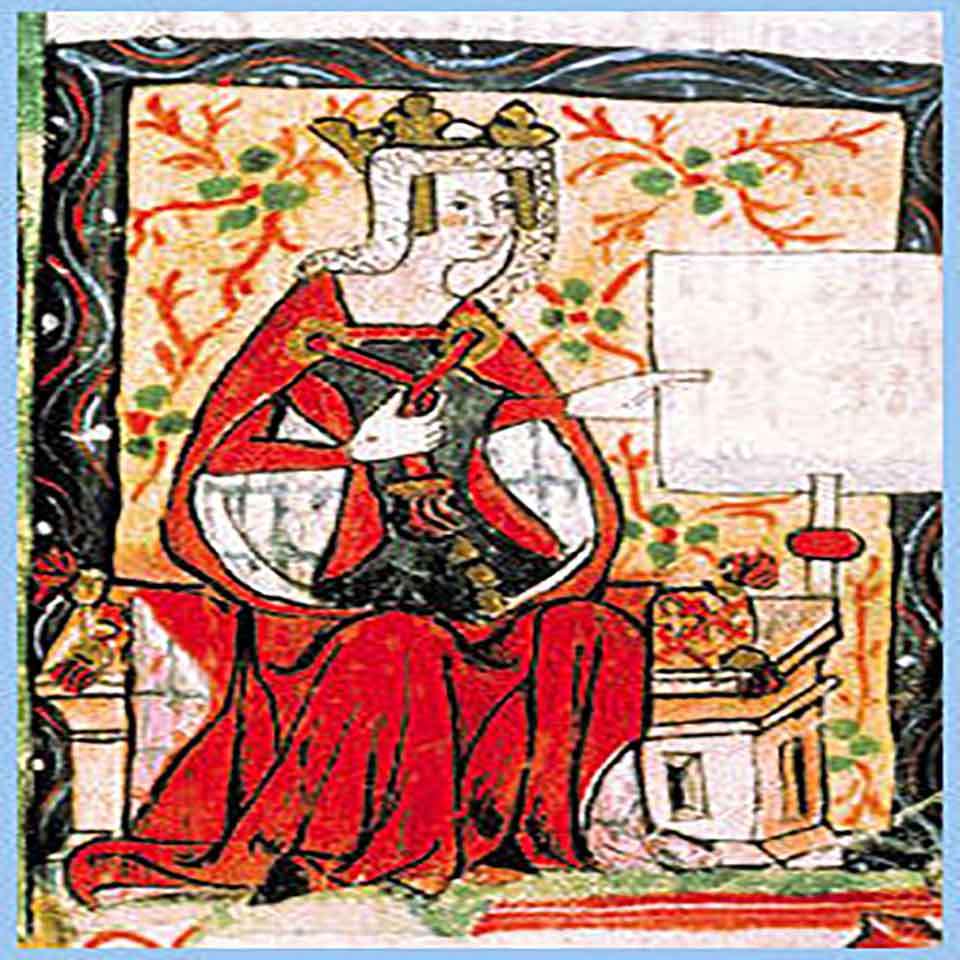 In 1128, the 26 year old Empress married 14 year old Geoffrey Plantagent, Count of Anjou. This marriage produced three sons, including Henry, known at that time by his contemporaries as 'Henry Fitzempress'.

Matilda's cousin, Stephen of Blois was the son of Stephen II, Count of Blois. His father died on Crusade in the Holy Lands whilst the younger Stephen was still a young boy. Stephen's mother was Adele, daughter of William the Conqueror, through whom his later claim to the English throne existed. 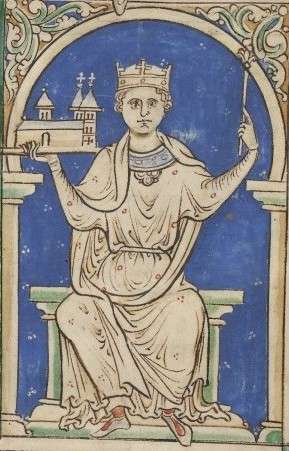 In 1113, Stephen joined his Uncle's court, and gained his favour and patronage. Henry supported his territorial ambitions in France, and arranged a marriage in 1125 between Stephen and Maud, Countess of Boulogne, a significant landowner with large estates in England and France. These landholdings, with the wealth and manpower they provided, gave Stephen a useful powerbase for the future.

In 1120, Stephen had narrowly avoided the disaster which befell King Henry's son William. Illness prevented him from boarding the doomed ship, in which his own sister and brother in law were also killed.

Henry I died in 1135. As soon as Stephen heard of his Uncle's death, he rushed to secure London and the treasury (much as his late Uncle had done on his own succession). He was popular in London, and his claim to the throne was mostly unopposed by the citizens of the city. Stephen also enjoyed the support of the Archbishop of Canterbury and the Pope, Innocent II. The support of the Church was important because it seemed to nullify the oath that many of the barons had sworn to support Matilda. The Empress, naturally enough, protested at this usurpation of the Crown that had been promised to her by her father, but was not in a position to enforce her claim in the first few years of Stephen's reign. However, she eventually enlisted the help of her Uncle, David I of Scotland, who was only too happy to support Matilda's cause as a pretext to expand his own territorial ambitions in Northern England.

Matilda's cause suffered a setback in 1138 when David was defeated at the Battle of the Standard, and driven back to Carlisle, despite this, David's forces remained in England and despite a peace treaty, remained a tangible threat to Stephen in the North of England. In 1139, Matilda herself landed in England with an army. Two years later, Matilda's army enjoyed a great victory over Stephen, who was captured at the Battle of Lincoln in 1141. Matilda appeared to have secured her claim to the throne, and made preparations for her coronation in London. However, her haughty attitude towards the citizens of London and her refusal to agree to their request to reduce taxes alienated them, and she was driven out of the city. A few months later, Matilda's forces suffered a defeat at Winchester that was so crushing, it came to be referred to as the 'Rout of Winchester'. At this battle, Matilda's loyal half-brother and strongest supporter, Robert of Gloucester was captured.

Matilda, putting familial loyalty before her own interests, exchanged her half-brother for Stephen, and Stephen resumed the throne. The following year, Stephen trapped Matilda at her stronghold in Oxford, but Matilda managed to sneak out of the castle and escaped to Wallingford.

Meanwhile, in France, Matilda's husband Geoffrey Plantagenet, Count of Anjou, was securing Normandy , and by 1144, was recognised by the King of France as Duke of Normandy. However, frequent rebellions forced Geoffrey to spend most of his time and resources consolidating his hold over his conquered territories. In 1147, Robert of Gloucester died of natural causes, and Matilda had lost one of her most capable supporters. Her husband, occupied as he was with matters in France, was unable to muster forces capable of preventing Matilda's expulsion from England in 1148.

The Closing Stages of the Anarchy

The following few years saw fairly half-hearted raids and invasion attempts by the Matilda faction, which were largely unsuccessful. However, many of the barons were beginning to become dissatisfied with Stephen's Rule by 1153, and the Matildan faction, by this time led by Henry Fitzempress, whose father had died in 1151) landed a large force and proceeded to march across the South West and to the North in order to secure support from the Barons. It looked like a new stage of major fighting would break out again in the coming campaign season, but both sides had become weary of war, and the death of Eustace, Stephen's heir apparent, gave an opportunity for both sides to come to a mutually acceptable compromise for a peaceful end to the war.

Following the death of Eustace, it was agreed that Stephen could reign as King for the rest of his life, but that his other surviving son, William would renounce his own claim to the throne following Stephen's death. Matilda, for her part, had already renounced her own claim to the throne in favour of that of her son. King Stephen died in 1155, and Henry succeeded him as Henry II.

Having renounced her own claim to the throne, Matilda spent her final years in Normandy, ruling as Henry's representative there. She died aged near Rouen in 1167 and now lies buried within the Cathedral there. Although she was thwarted in her initial ambition to rule England as its first Queen Regnant, she was nevertheless successful in ensuring that the heirs of her own body would be the ones to reign over England in the coming centuries.

The chaos of the The Anarchy led to a decline in production standards at the various mints around the country. Dies were used long after their normal expected working life, even being reused after the dies had already been defaced with cancellation marks. Some coins from this period appear to have been deliberately vandalised, possibly by members of the rival faction.
Coins from this period are quite rare in any grade. This is possibly because most of the coins struck in this period were melted down and replaced during Henry II's reign with higher-quality issues without the cancellation marks and other mutilations.