The Story of the Sixpence

This is our blog on the story of the sixpence, briefly covering history, designs and notable monarchs. Read on to find out more... 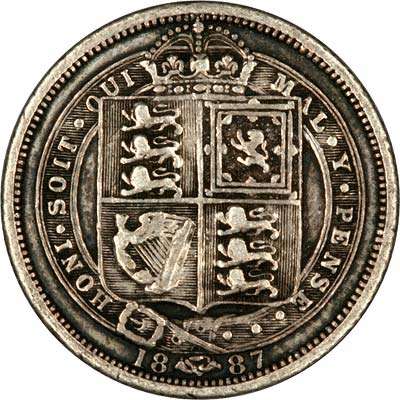 The first sixpence was struck in the reign of Edward VI in 1551. His father, Henry VIII had debased the coinage thoroughly. Early in Edward's reign, it was planned to reform the coinage. In the last issue of his reign, coins with high silver content were issued, the sixpence being a new denomination. It may have been issued because some of the older base silver coins would have been trading at below their face value, the testoon, for example may have been discounted to six pence, and it is likely that this was found to be a convenient denomination. It came to be popularly refered to as a 'Tanner' after the Romany Gypsy word 'tawno' meaning 'small thing'. 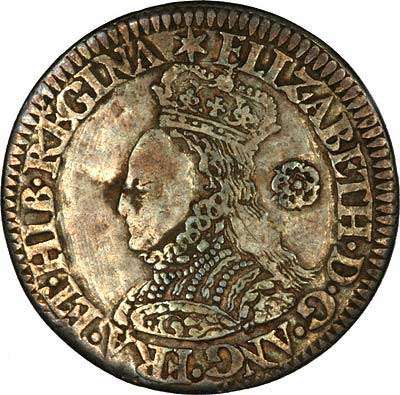 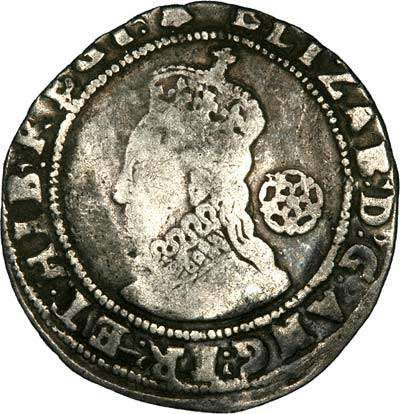 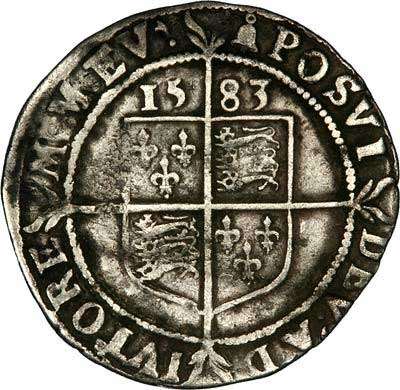 For whatever reason it was devised the sixpence proved to be popular, and it continued until killed off by decimalisation in 1971, the last sixpence minted for circulation being dated 1967, and a special proof version struck for inclusion in the farewell proof set of 1970. Indeed there was an energetic campaign during the late 1960's by a popular coin magazine, and also some of the major press to "save our sixpence". "S.O.S. car stickers were commonplace.

An interesting oversight was made in 1887 with the issue of the new coin types for Queen Victoria's golden jubilee. The half sovereign and the sixpence shared the same reverse design. It did not take long for some opportunists to realise that by gilding sixpences, they could easily be passed off as half sovereigns. This type with a quartered shield in garter was hastily withdrawn, and became known as the "withdrawn" type. A quick re-design took place, reverting to a design similar to the previous type, with the value "SIX PENCE" crowned within a wreath.

The Lion & The Crown

In 1911, the reverse type of the sixpence changed to a lion guardant on top of a crown. This design remained in use until 1926.

A lion was probably the very first symbol to appear on any coin, apart from a mark of weight or value. This was about 640 B.C. on Greek coins issued in Lydia, now part of Turkey.

The design of the sixpence changed again for the reign of George VI, this time to a crowned GRI monogram. While writing this page, it occurred to us that we did not know why this particular monogram should be used GR we could understand, but that the "I" stands for we don't know and had never thought about. It demonstrates in a way the fact that many of us, including coin dealers, take for granted the coins we see regularly. We will find out the reason for the "I", and publish here as soon as we get the chance.

Thanks to John-Paul Rowe for pointing out that GRI stands for George Rex Imperator. 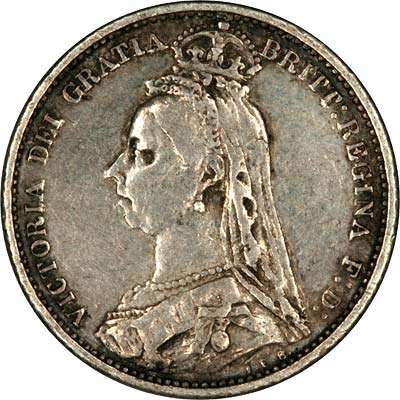 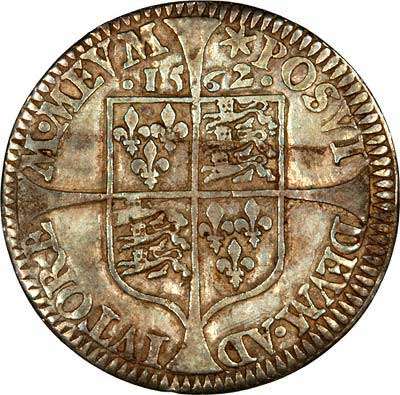 Something Old, Something New...

There is an old rhyme relating to brides, which goes:-

We do sell wedding sixpences and ask you get in touch on 01253 343081 to check prices and avilability.