Maundy money is a wonderful tradition that may have passed you by if you grew up in our modern, more secular society. In 2020 and 2021, for the first time in centuries the Royal Maundy ceremony wasn't able to go ahead. So, we have decided to take a look at the ceremony, the development of its coins and what it represents. 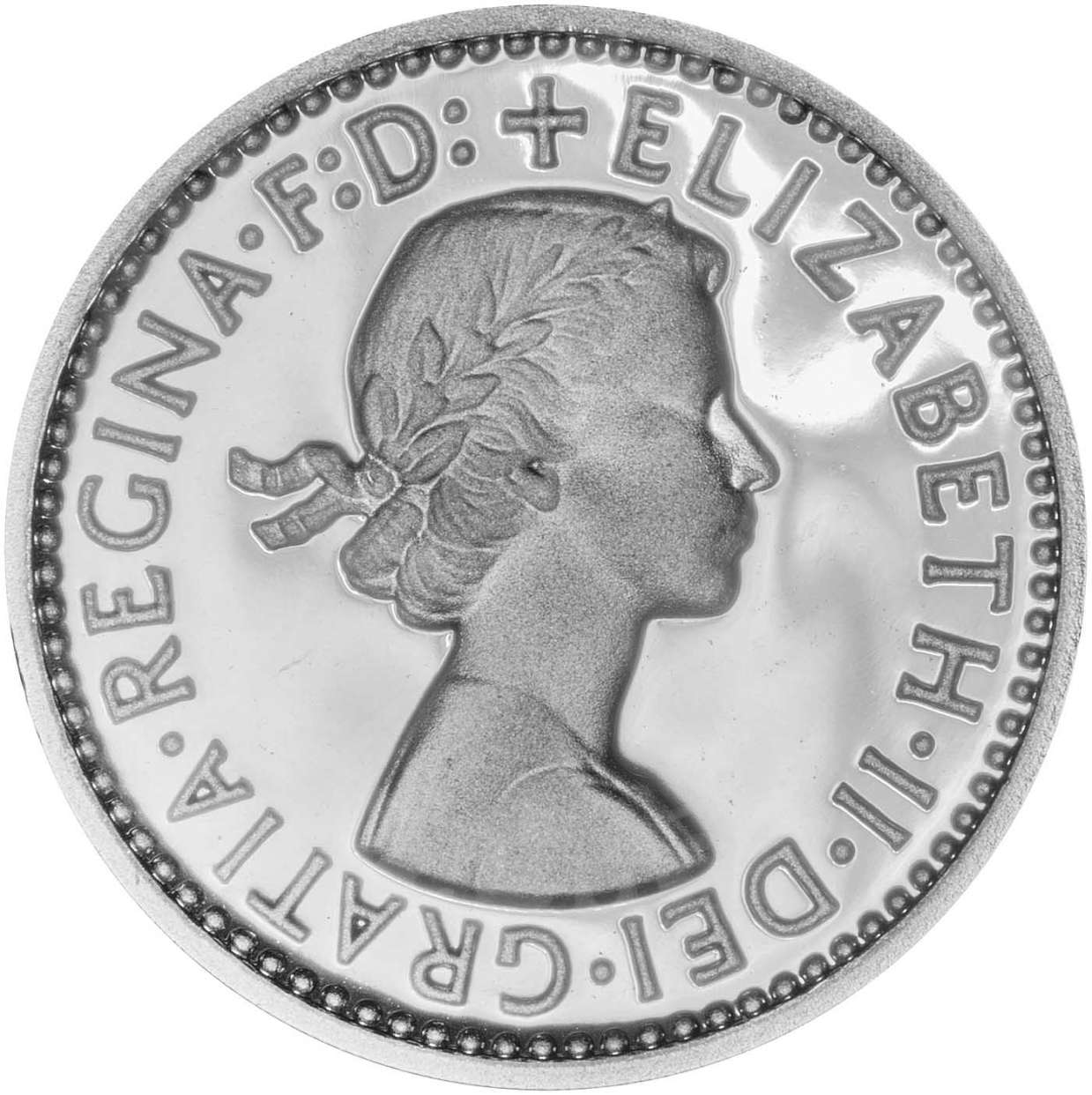 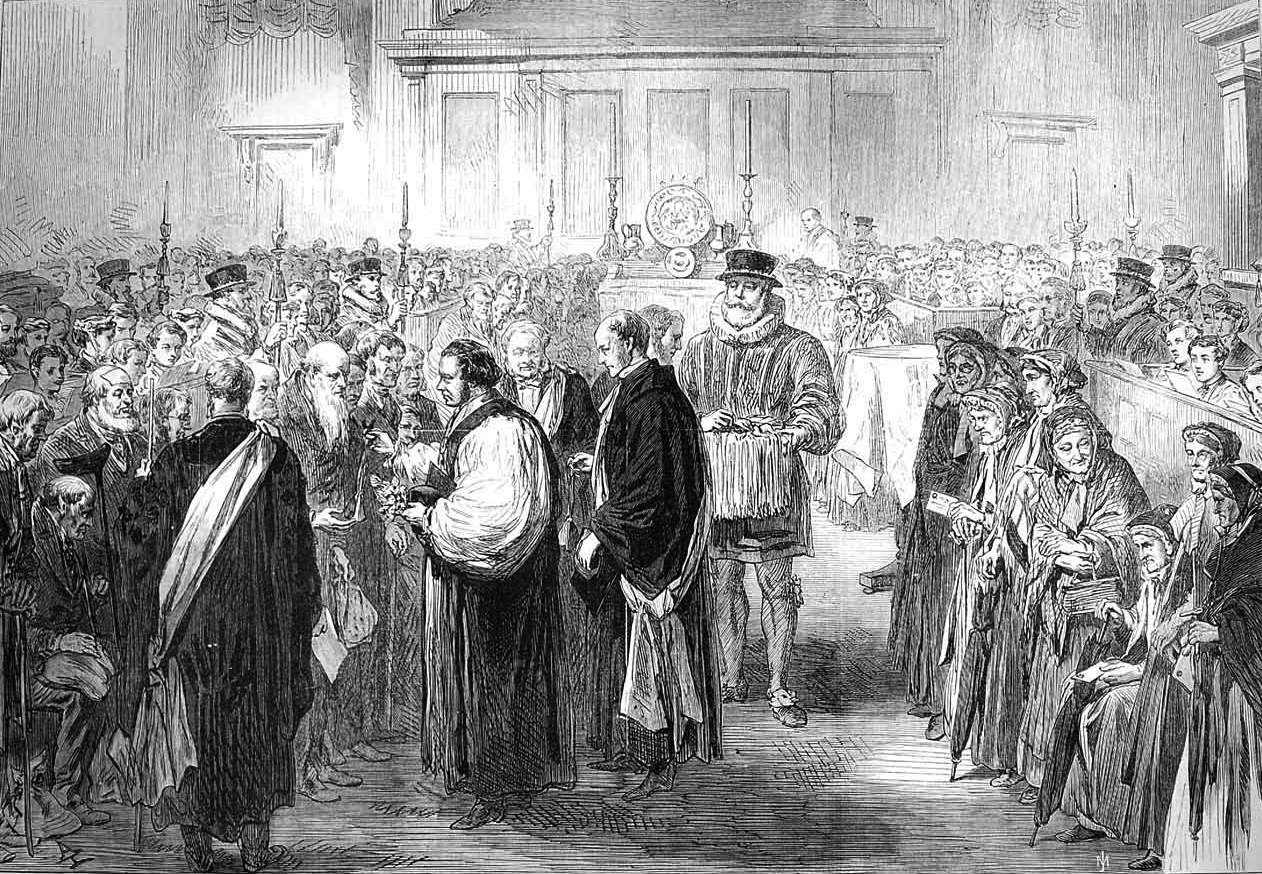 For most of us Easter is all about Sunday. Any other year you may have gotten together with family and enjoyed an egg hunt and a massive Sunday dinner. If you’re lucky, this year you might get an egg in the post!

However, for Christians, Easter is not just one day but a Holy Week. Holy Week reflects the events leading up to Jesus’ death by crucifixion.  Maundy Thursday falls on the Thursday before Easter Sunday. It commemorates the Last Supper and the washing of the disciples’ feet. This act of service by Jesus is often seen as a lesson to love one another and treat each other as equals. Despite being the Son of God and leader of the disciples, Jesus gently washed the feet of his followers to set an example of humility and compassion.

This example is followed by some Christian priests to this day as part of the Maundy Thursday service. The English Royal Family also took part in this tradition until the late 1600s. King James II was the last monarch to wash the feet of the poor. But the Royal Family also gave gifts and particularly money to their subjects and this part of the Maundy tradition lives on.

Maundy money is made up of sterling silver coins and would previously have been given as part of a set of gifts including food and clothing. For example, during the 1572 Maundy ceremony at Greenwich, Queen Elizabeth I gave cloth, fish, bread and wine. It was also expected that, as a female monarch, she would give away her own gown but the Queen decided to give away money instead, worrying that people would fight over the gown.

The first official Maundy money ceremony took place in 1662. King Charles II presented people with hammered four penny, three penny, two penny and one penny pieces. This developed over his reign and by 1670 the king would bestow a full set of all four coins.

Following another tradition set by Henry IV, monarchs would give gifts to the same number of people as their age. This tradition continues but has been improved! Queen Elizabeth II has doubled the amount of people to receive her gift. One man and one woman are chosen for each year the Queen has lived. For example, this year the Queen should be presenting coins to 94 men and 94 women, chosen for their contribution to their church and community. Unfortunately, because of the current lockdown situation, this years’ ceremony had to be cancelled. But not to worry, this year’s coins have been sent to their recipients via Royal Mail accompanied by a letter from the Queen. 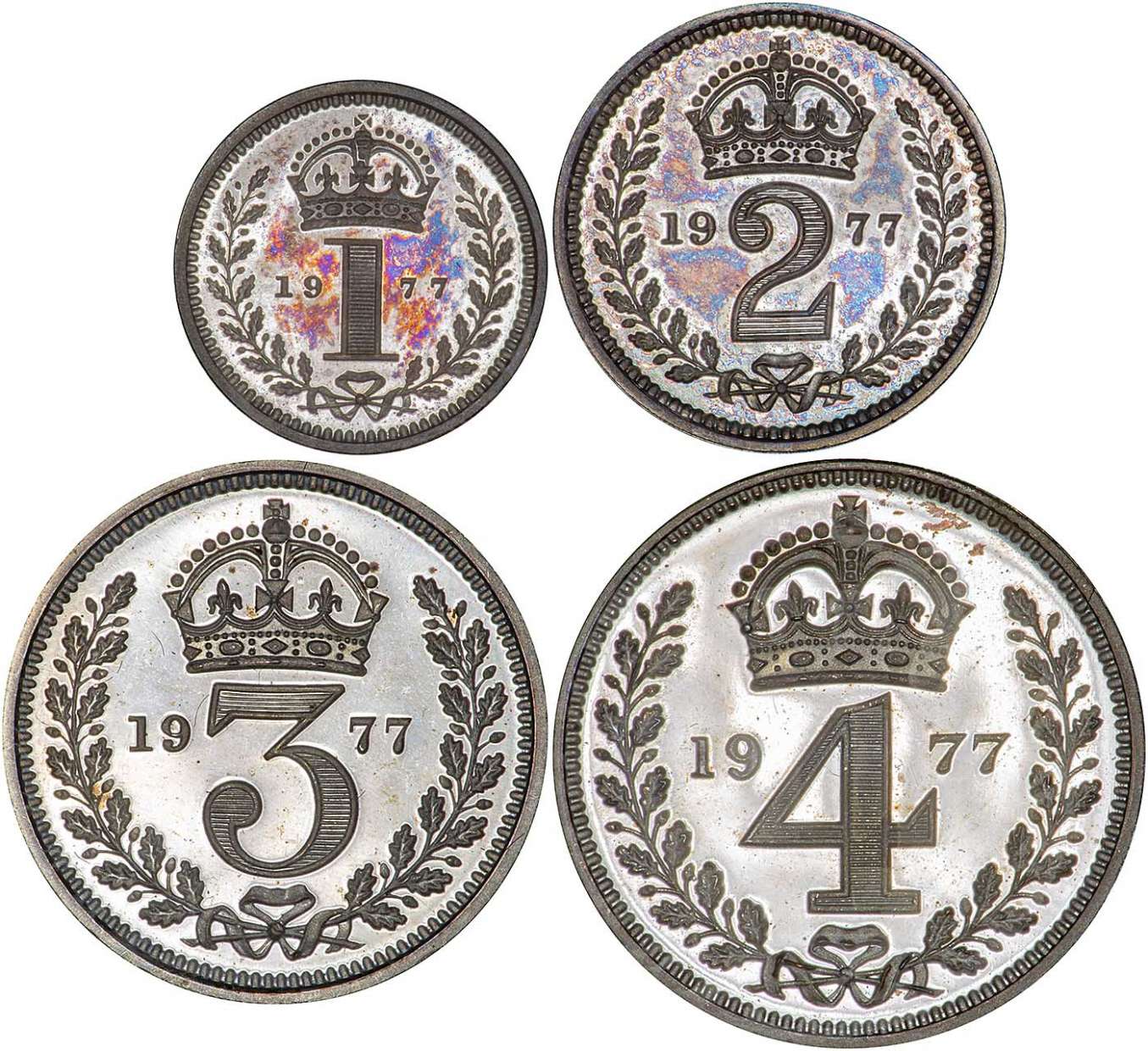 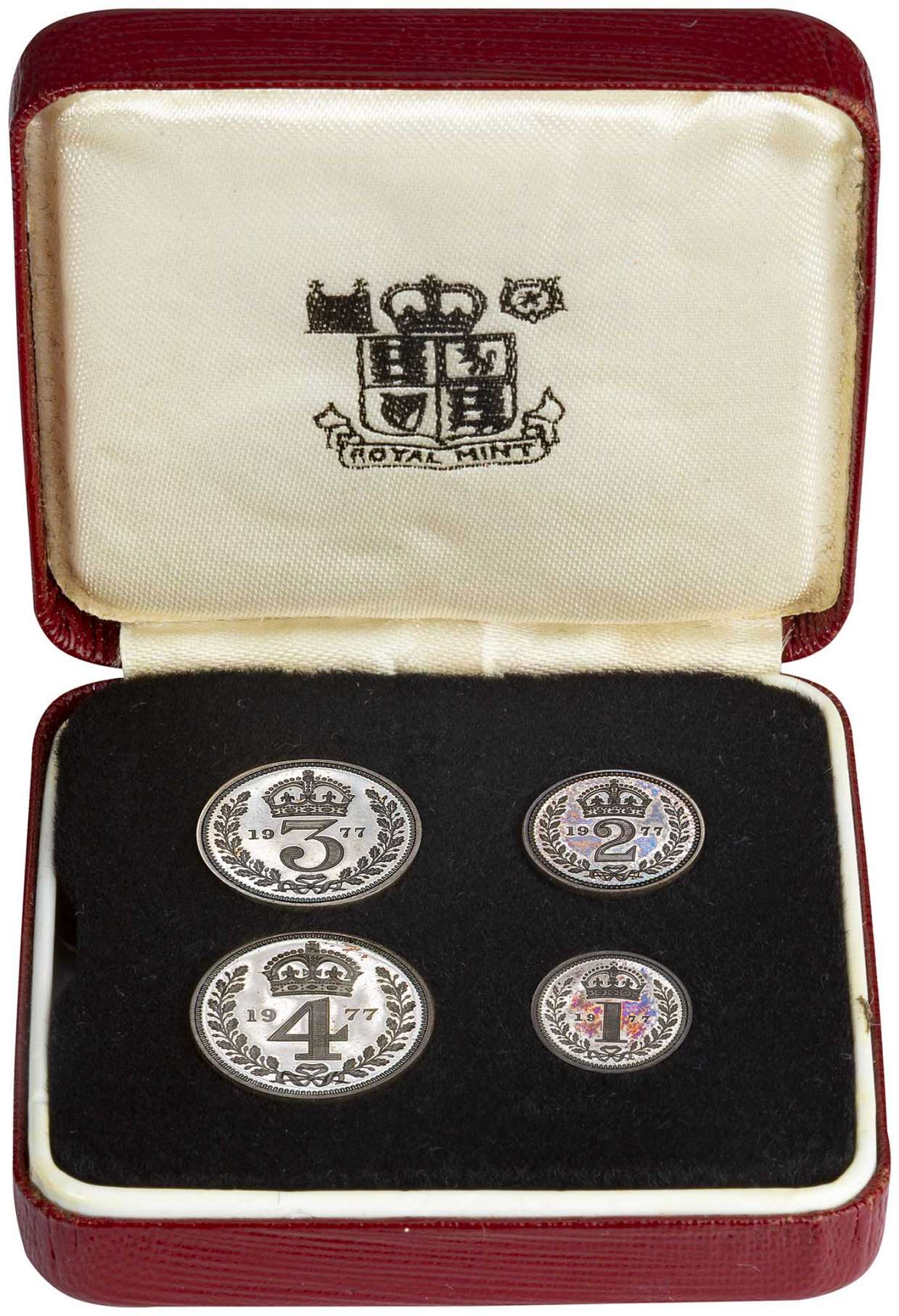 The Maundy money ceremony has been modernised but follows most of the traditions set by previous monarchs. In particular, the white purse that the Queen gifts contains the same type of coins that were gifted Charles II in the original ceremony. These coins are specially minted for the ceremony and on the reverse bear their denomination (1,2,3, or 4d), the year of presentation and a crown and laurel wreath design. On the obverse they bear the first portrait of the Queen, designed by Mary Gillick in 1952 at the start of the Queen’s reign. This has never changed even though Her Majesty’s portrait has been updated four times on ordinary circulation coinage. The amount of these coins in the white purse is another thing that depends on the age of the Queen. This year recipients would have received coins totaling 94p.