Designer of the classic 1st portrait of Queen Elizabeth II, Mary Gillick honed her craft in Nottingham where she met one of the most influential figures of her career, Ernest Gillick. Mary's famous engraving was featured on all UK coins between 1953 and 1967 with the design having beaten 16 others to the press. Despite suffering from arthritis in her later years, Mary continued to work on various royal commissions with her iconic first portrait of Elizabeth still being used on Maundy Money to this day. 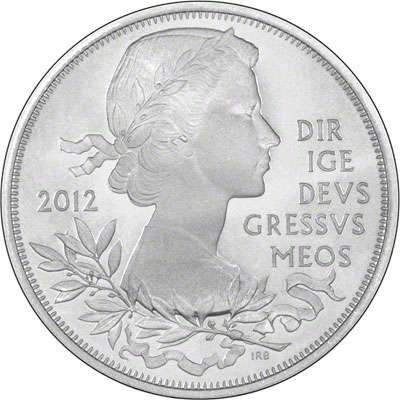 Born in Nottingham in 1881, Mary Gillick, designer of Queen Elizabeth II first portrait, studied at the city’s High School for Girls from 1890 to 1898, progressing to the art school until 1902 and perfected her craft as a scholar under Lanteri at the Royal College of Art from 1902 to 1904. 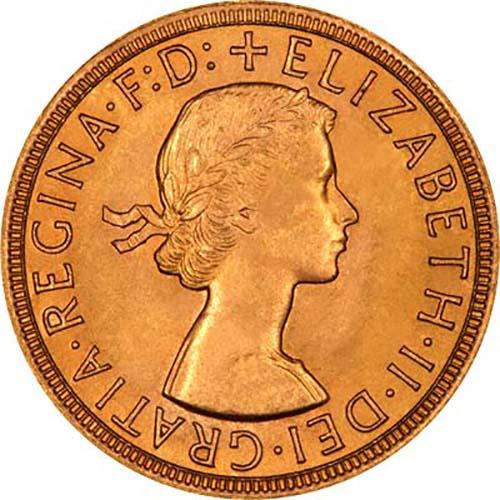 The Royal College of Art

Mary's hometown would also introduce her to a major source of inspiration, her future husband Ernest Gillick. Ernest’s meticulous standards and professional scrutiny held a profound influence on the work Mary produced, with their working relationship lasting 46 years.

Competing against 16 other artists, the elegance of Gillick’s design earned the portrait a place on the reverse of all UK coinage from 1953 to 1967, with the approachable nature of the monarch’s depiction absent of a crown being hailed as innovative and fresh by The Royal Mint Advisory Committee.

This was not only Elizabeth’s 1st portrait to be displayed on coinage, but also Gillick’s first work on coin which earned her an O.B.E for her efforts in celebration of Elizabeth II’s coronation. 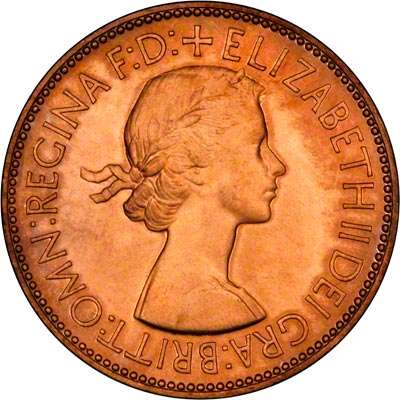 In the years following her first regal representation, Mary was repeatedly commissioned for additional royal portraiture. These later workings saw the engraver complete military medals commemorating royal visits of the era, featuring new portraits of The Queen, Prince Philip and The Duke of Edinburgh. Despite battling arthritis into her later years, Mary continued to work until her passing in 1965. As a testament to the capability of its designer and execution of the engraving, Elizabeth’s first portrait is still struck on Maundy Money today at the request of the Queen.

If you would like to read more about some of numismatics' most famed engravers and classic designs, we recommend the below.