Edward VI was the only legitimate son of Henry VIII. His mother, Jane Seymore, died soon after giving birth to him. During much of his childhood, Edward VI was protected to an almost obsessive degree by his father, who had tried to produce a legitimate son for many years and who had failed in subsequent attempts to produce a 'spare'. Nevertheless, the young prince was very well educated, and showed great promise as a scholar, particularly as a theologian. Even at a young age, Edward was a devout protestant by conviction and produced very informed written arguments justifying his position as a reformist. 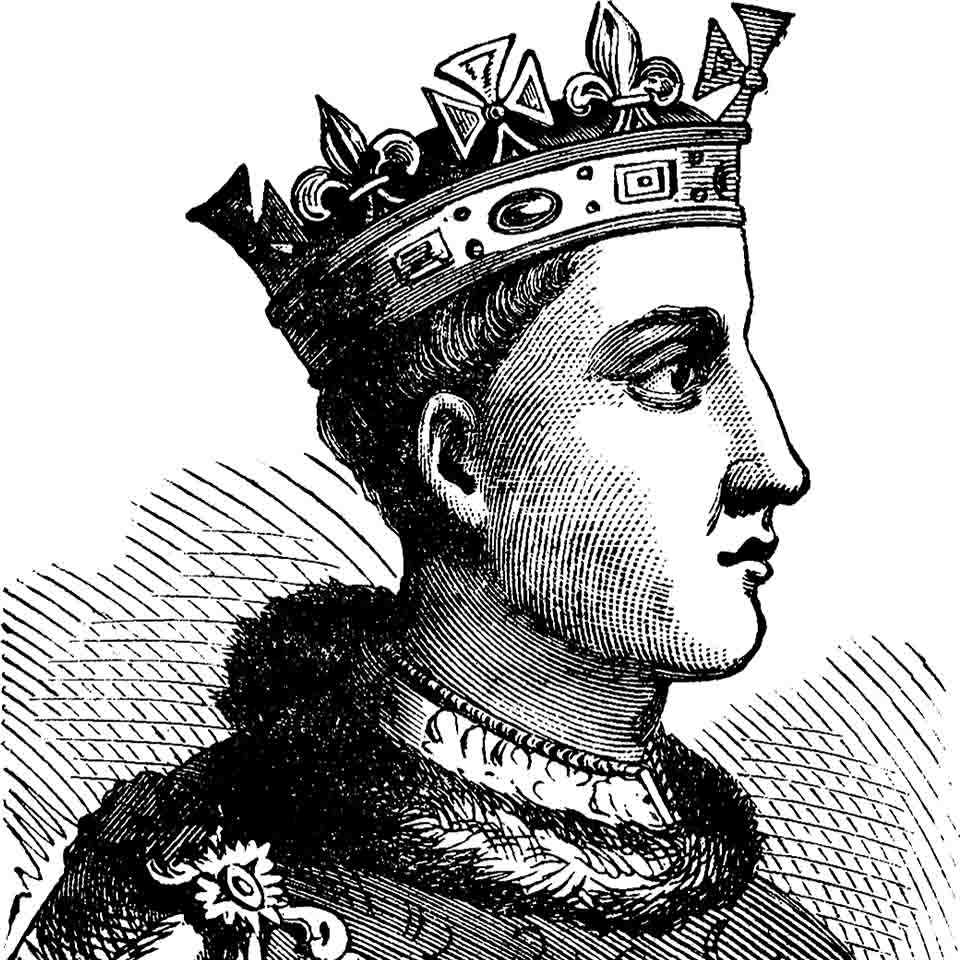 Edward was only 9 years old when his father died, and throughout his reign, the kingdom was governed by a regency council which intended to rule in the young king's name until he came of age. He was devoted to his stepmother, Katherine Parr, and to his two older sisters, Mary and Elizabeth. Edward's chief passion was religion, and although only young, he was determined that England should carry on down the path of religious reform and to cement the protestant anglican creed.

Contrary to popular belief, Edward VI was not a sickly child, and his health only began to fail in the last sixth months of his life. As he realised that he was dying in early 1553, Edward decided that, despite his love for his half sisters on a personal level, he would have to take the unprecedented step of disinheriting his natural heir presumptive, Mary, who was as ferociously catholic as he was protestant. Partly influenced by his regent, the ambitious Duke of Northumberland, Edward declared that his half-sisters (including the protestant Elizabeth) were illegitimate, and that his true heir was Northumberland's similarly protestant daughter in law, Lady Jane Grey. When Edward died at the age of 15, his intended heir lasted a mere 9 days on the throne, before she was deposed and later executed by Mary, who became Mary I. Mary would spend the rest of her reign trying to undo her half-brother's religious reforms and return the country to Roman Catholicism and might have succeeded, had she lived long enough.

Apart from his religious policies, Edward VI is an important king numismatically for introducing several new denominations, many of which lasted until decimalisation. The silver threepence, sixpence, shilling (with same value as the earlier testoon), halfcrown and crown were all struck for the first time under Edward VI. Unfortunately, the disastrous state of the public purse bequeathed to him by his father meant that his earliest silver coins were issued in heavily debased silver like those issued during his father's later years. Although he tried to improve the quality of the coins towards the end of his reign, it was not until the reign of his half-sister Elizabeth that the coinage was returned to the sterling standard. Edward was clearly an intelligent and conscientious monarch, and it is interesting to ponder how his reign might have panned out had he lived beyond his minority years. 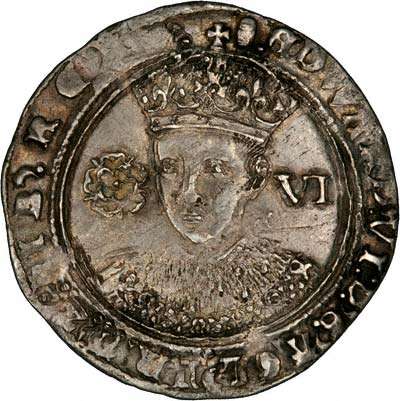