We note that in recent years collectors have been showing an increasing interest in the engravers of British coins. Although this is a topic which we don't usually find enough time for, we have made a start here by reproducing some of the notes on recent designers taken from Royal Mint coin packaging.

The Classic St. George and the Dragon

Born in Rome in 1783, Benedetto Pistrucci ’s  early work fashioning medals and cameos soon affirmed his reputation as a talented gem engraver with international repute, leading to a personal invitation to come to England being extended by King George IV. Benedetto’s engravings consistently earned the highest levels of praise, completing the coronation medals of two monarchs (King George IV and Queen Victoria respectively), the acclaimed St George and the Dragon design and the Waterloo Medal, a project which took three decades to complete. 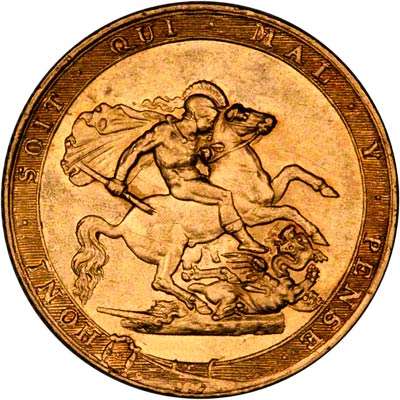 Born in 1874 Worcester, Sir Thomas Brock was educated at the Government School of Design, launching his career at the Kerr & Binns porcelain works, initially sweeping floors before enrolling as an apprentice in 1859. At the age of 19 Brock set his sights on London, with his emerging talents being nurtured under the tutelage of leading sculptor John Henry Foley and enrolling into the Royal Academy Schools the following year.

Thomas worked on many busts and figures of the period's most prominent figures, occasssionally turning his hand to more creative scultures. However, his most notable works comes from his portrait of Queen Victoria, with with the engraving forming the Obverse of millions of British coins.

Mary Gillick was born in Nottingham in 1881 and was educated at the Nottingham High School for Girls from 1890 to 1898. She studied at the Nottingham School of Art until 1902 and was a scholar under Lanteri at the Royal College of Art from 1902 to 1904. It was in Nottingham that she met her future husband, Ernest Gillick, whose high standards and searching criticism did much to influence her and formed the basis of an ideal working partnership which lasted some forty-six years, She produced a number of medals presented on occasion by learned societies and other institutions, notably the Royal Society, the Institute of Physics, and the Royal Academy Schools. 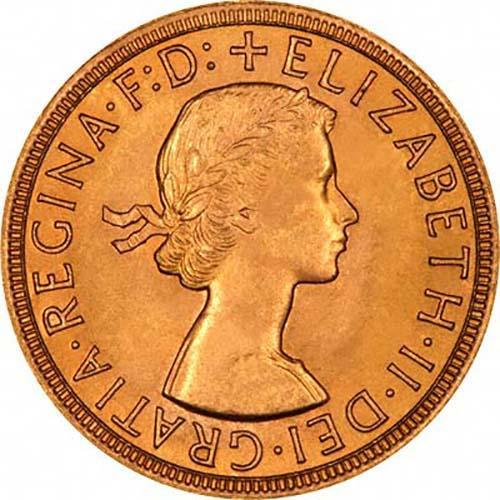 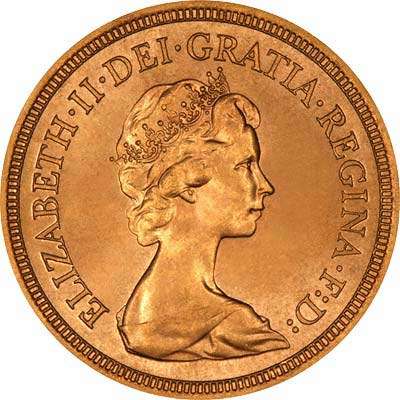 Arnold Machin was born in Stoke-on-Trent in 1911. He studied sculpture at Stoke-on-Trent Art College and then at Derby where he gained a Royal Exhibition to the Royal College of Art. While at the College he won a travelling scholarship, the College Medal and a continuation scholarship. Arnold Machin was elected an A.R.A. in 1947 and and R.A. in 1956. He has held posts of tutor at the Royal College of Art, Assessor to the Scottish College of Art, and Master of Sculpture at the Royal Academy Schools.

His portrait of the Queen adopted for the United Kingdom coinage in 1968, was for him a first in coin design. Previously his commercial work had been largely associated with the designs for porcelain, examples of which have been purchased by the Tate Gallery.

In anticipation of the planned new decimal coinage, Arnold Machin was commissioned to prepare a new coin portrait of the Queen. It was the first time he had worked on a numismatic design and he was granted four sittings at Buckingham Palace and Balmoral. The new design was approved in June 1964 but was not used for United Kingdom coinage until 1968, after which his "Decimal Portrait" of Elizabeth II was used on all British decimal coins from 1968 through to 1984.

Raphael Maklouf was born in Jerusalem on 10 December 1937 and came to the United Kingdom after the Second World War. He began sculpting at the age of thirteen, during a stay in hospital, and at sixteen became a student at the Camberwell School of Art, where he remained until 1958. For the next ten years he lectured in sculpture at a number of schools of art, including Camberwell, and in 1979 was elected an Associate of the Royal Society of British Sculptors. In 1977 he became a Fellow of the Royal Society of the Royal Society for the Encouragement of Arts, Manufactures and Commerce. His work has been exhibited widely both at home and abroad, including the Royal Academy in London.

For Raphael Maklouf too, his effigy of Her Majesty the Queen approved for the United Kingdom coinage from 1985 was his first coin design.

On 8 August 1984 Her Majesty approved two new designs for use on United Kingdom coinage from 1 January 1985, one for circulating coins and one for large commemorative issues. Selected form thirty-eight models submitted by seventeen artists, both are the work of sculptor Raphael Maklouf. He set out with the intention of producing "a symbol ... regal and ageless" and following his selection was granted two sittings by the Queen. His "Third Portrait" of Elizabeth II was used from 1985 to 1997 inclusive. 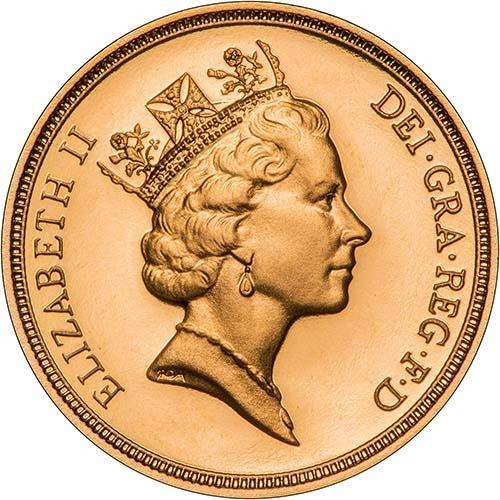