King William IV only reigned for 7 years but his coinage is highly collectable and features one of the most sought after designs - the crowned mantle shield. Here we look at the Jean Baptiste Merlen design and the few coins it was featured on. 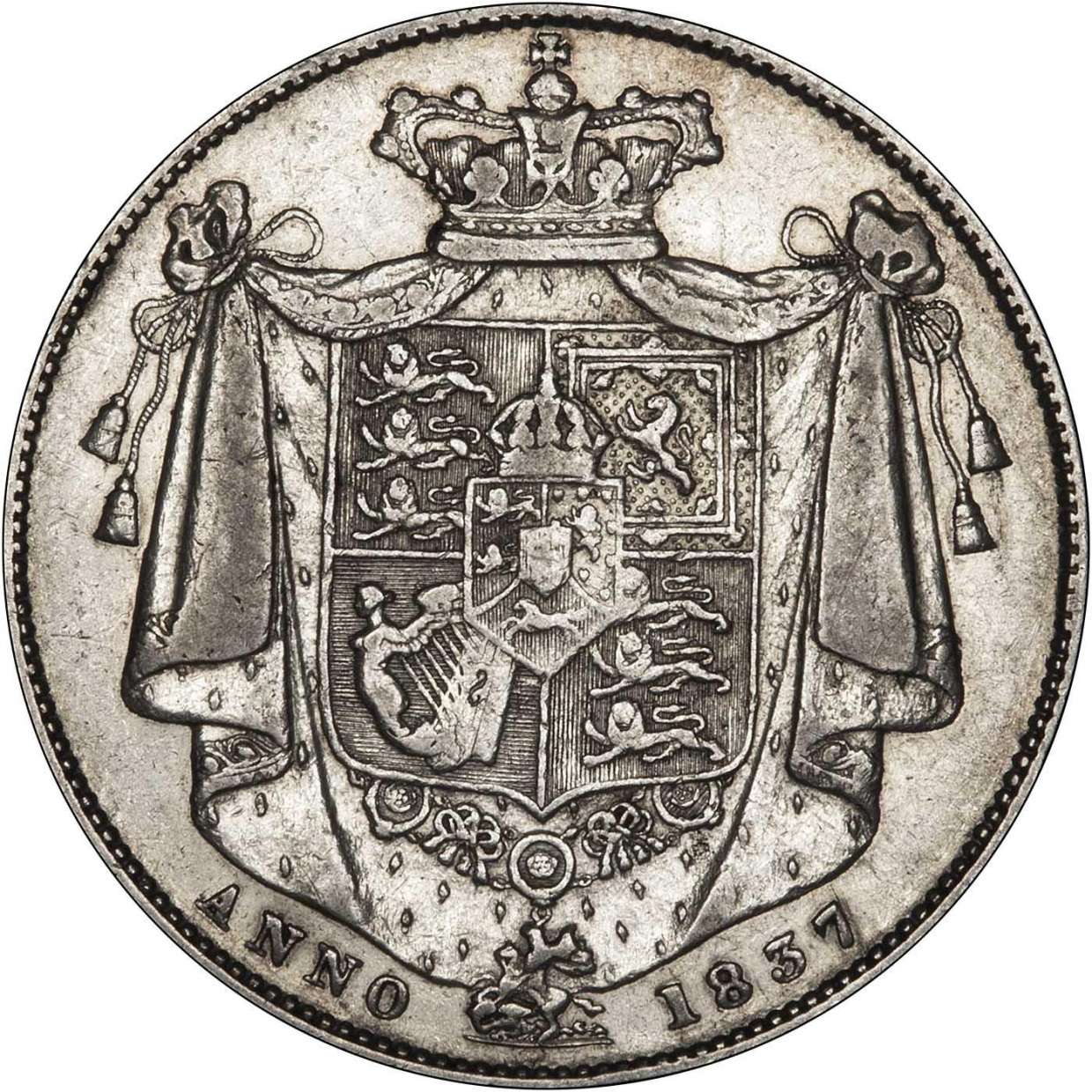 Designed by Jean Baptiste Merlen, the William IV shield design features the Royal Mantle, with the Armorial Ensigns of the UK. The shield consists of the three lions of England, the rampant lion of Scotland and the harp of Ireland. A small crown surmounted version of the Hanoverian Arms appears in the centre of the shield. The word "ANNO" can be seen on the left field, which is Latin for "IN THE YEAR OF THE WORLD". The date can be found in the right field.

The William 4th Royal Mantle shield design only appeared on William IV half crowns, 1831 double sovereigns, as well as 1831 and 1834 crowns. The double sovereigns and crowns were not entered into circulation, and trade for upwards of £20,000! For this reason, interest in the half crown has increased over time, with collectors desperate to own the design without paying thousands of pounds for the William IV coin.

Half crowns in high grades are particularly rare.

William IV Sovereigns and Half Sovereign 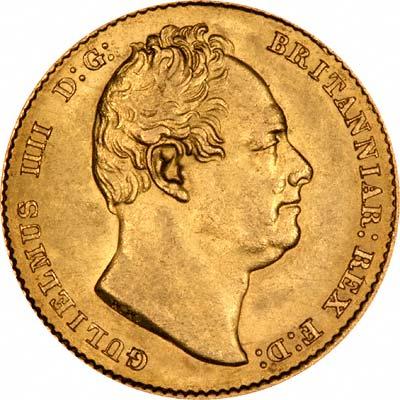 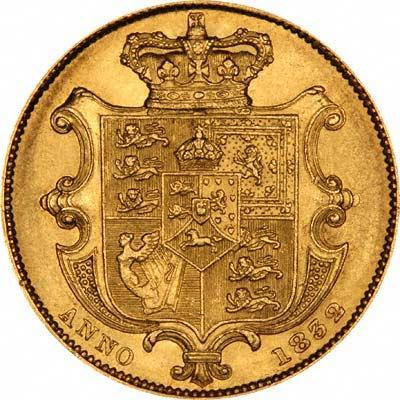 The Jean Baptiste Merlen shield can also be found on the reverse of William IV sovereigns and half sovereigns, albeit without the Royal Mantle surround. 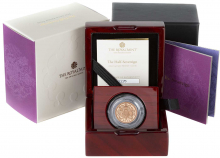 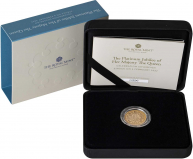 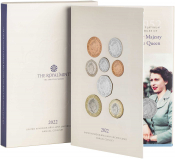 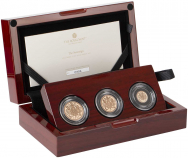 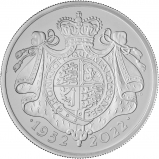 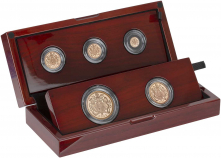 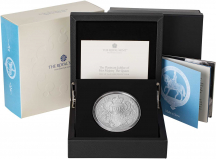 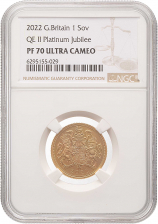