In 1872, the Melbourne mint followed. The Perth, Australia mint started production of sovereigns in 1899, and the Ottawa mint in Canada started in 1908.

The Bombay mint in India struck sovereigns in just one year, 1918, and the Pretoria mint in South Africa started production in 1923. 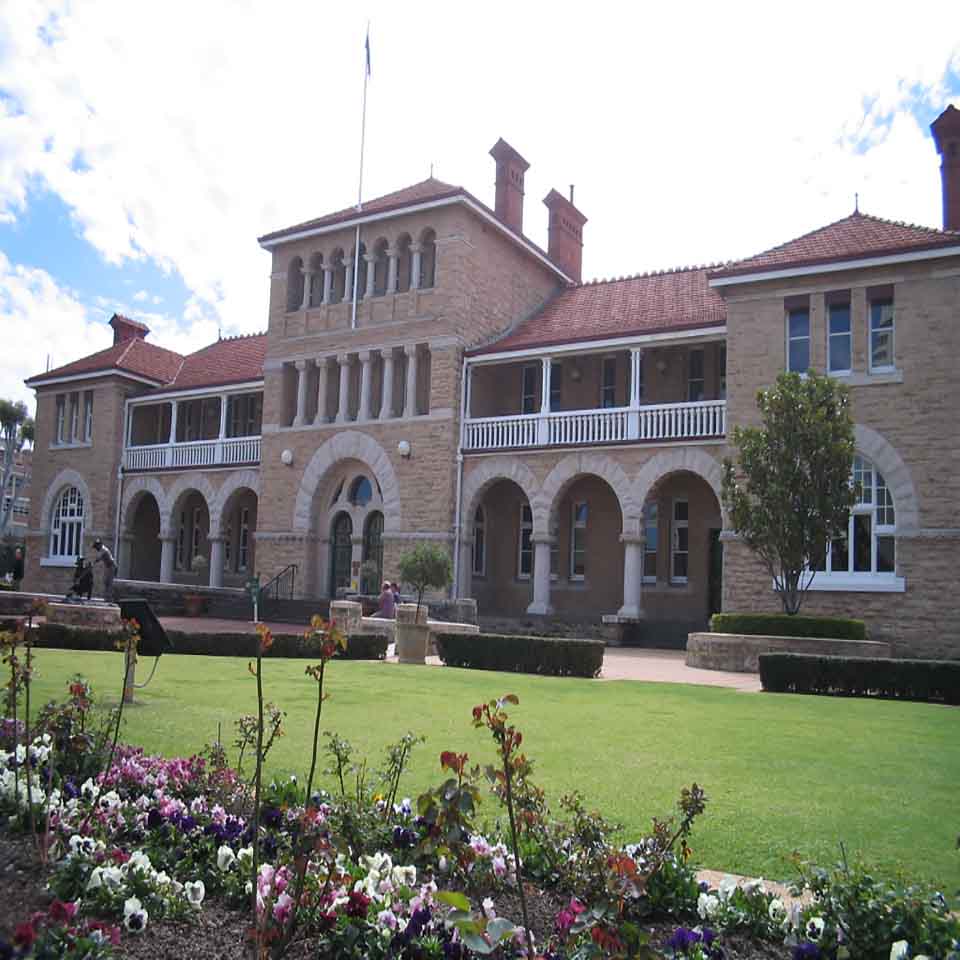 The mintmarks used by the various mints are as follows:

The mintmarks are to be found on the ground above the centre of the date, at least for the Edward VII and George V sovereigns. Many collectors find the mintmarks very difficult to find at their first attempt, but it really is quite easy once you know where to look. It helps of course to use a magnifying glass!

Our photographs show a 1922 Perth Mint sovereign, and a close-up of the date and mintmark (pictures coming soon).

The Australian Mint at Perth only struck gold sovereigns for 33 years from 1899 and 1931. Some of these are scarce, some rare.

Perth Mint sovereigns were produced in the following years:

The rarity of each date is not quite in proportion to the mintage figures. Many are thought to have been melted down, some dates being affected more than others. The first year 1899 is often believed to be rare, but is quite easy to find in lower grades. In top grades it is more difficult.

Rather than duplicate our listing of sovereigns for sale, we include the Australian Mint sovereigns which we have for sale on their appropriate pages, being:

The Perth Mint is still very active today, even though it stopped striking British sovereigns in 1931. In fact nowadays it is one of the world's most active mints in both bullion and collectors coin, producing gold, silver, and platinum coins for its native Australia, and other countries.

In 2005, it produced a 150th anniversary sovereign commemorating the first Australian sovereigns issued in 1855 by the Sydney Mint.