Responsible for what has often been hailed as the definitive representation of Queen Elizabeth II, renowned international artist and product designer at The Royal Mint, Jody Clark produced a regal depiction that would go on to feature on over 2,733,000,000 UK coins to date. 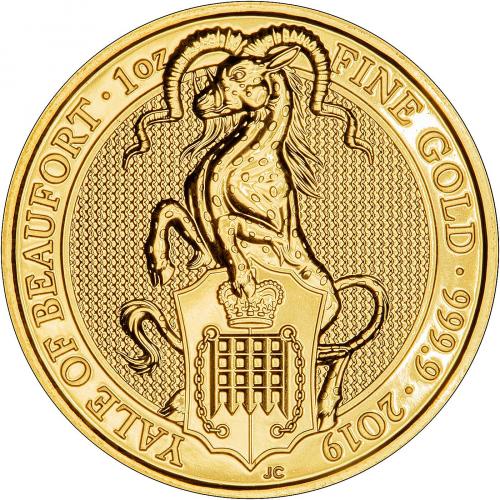 Becoming the youngest designer to produce a portrait of the Queen, Clark had only been working as an engraver at The Royal Mint for two years prior to an opportunity to produce the famed effigy arose. Entering a competition to curate the prominent design on a whim, Clark became the first engraver from The Royal Mint selected to create such portraiture in over 100 years. 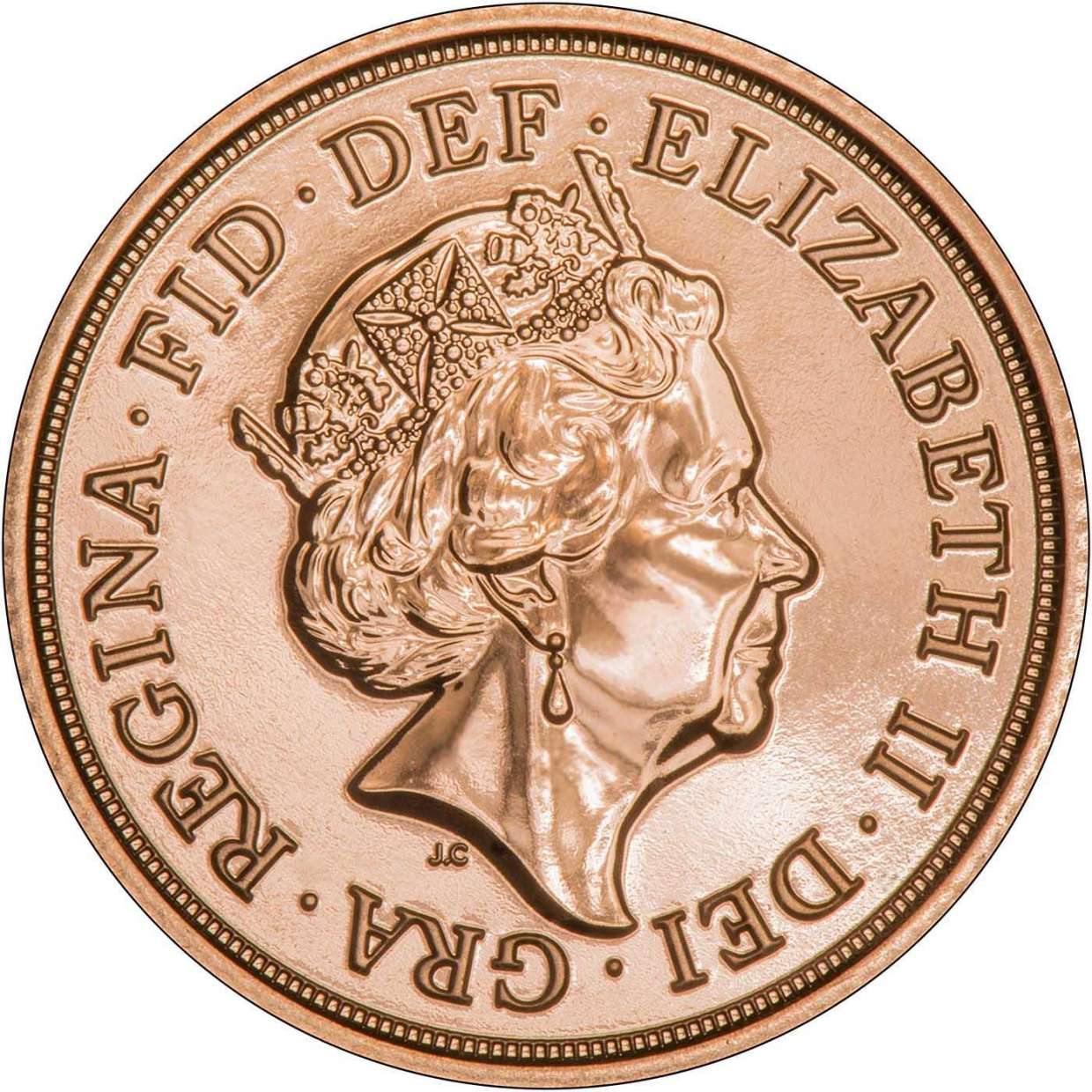 Wanting to “create a more positive look on the Queen”, Jody created many initial drawings of Elizabeth II, using photos taken of the Queen for sculptures. Taking two weeks to create the submitted design, Jody settled for a “warm expression”, revealing a new side to the regal figure whilst paying homage to her milestone of becoming the longest reigning monarch in British history by showing Elizabeth II adorning her coronation crown.

Present at the coronation, 10 mythical creatures safegaurded the entrance to Westminster Abbey, where in June 1953 Queen Elizabeth was crowned. Each of the statues holds a relation to the royal family, representing an ancestor of the Queen.

Launching the collection back in February 2016 with the Lion of England, the Queens Beast Series has also seen Clark’s artistic influence cast over it, seeing the engraver design all 10 reverses that comprise the set. Drawing inspiration from ten heraldic statues that each defend a shield bearing the coat of arms from a family associated with the royals, Jody is yet to reveal the final pieces, “The White Horse of Hanover”, “The White Greyhound of Richmond” and “The Griffin of Edward III”. 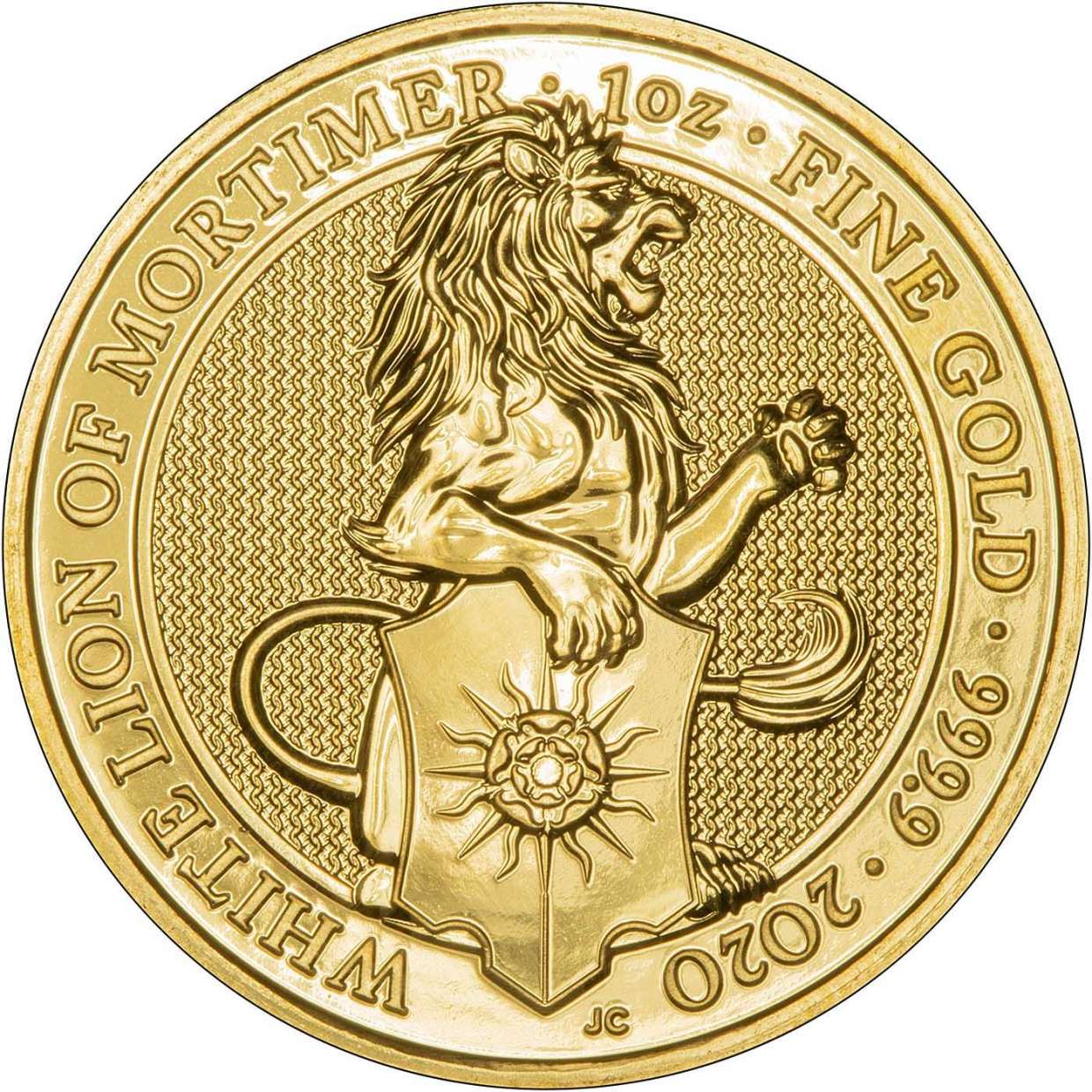 A Symbol Of Great Britain

Whislt the Britannia figure has appeared on coinage as far back as 2000 years ago, the dedicated Britannia coin is a more recent innovation, being unveiled in 1987. Since her resurgence the feminine figure has seen many varying depictions all paying homage to her Roman heritage. 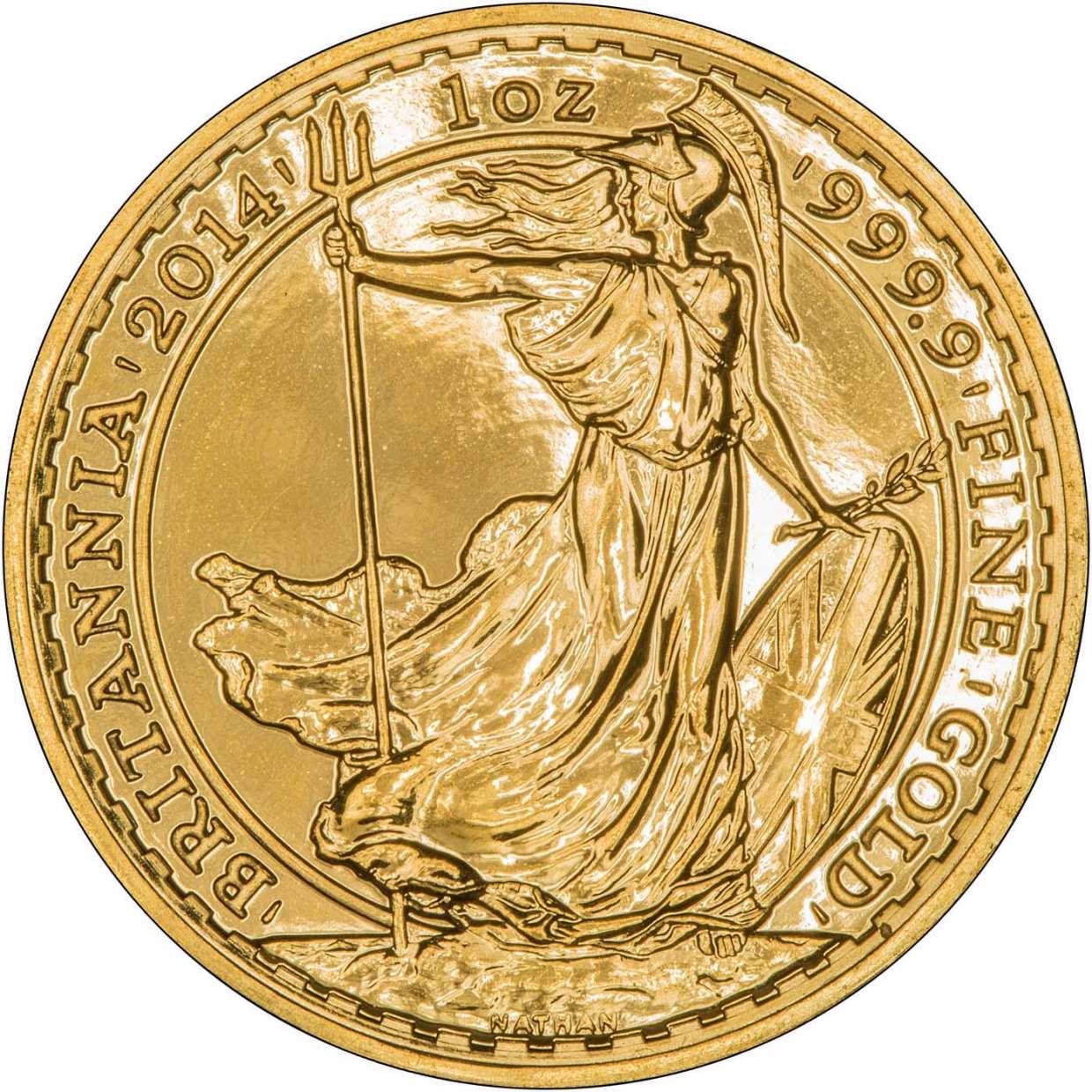 Perhaps one of the oldest designs in coinage, the Britannia was first features almost 2000 years ago across early roman denominations. As The Royal Mints flagship coin, the iconic design is the 11th in the series, seeing the engraver abandon classic maritime associations in favor of a more global depiction.