These collectible coins are available in a number of metals and finishes including Silver Proof, Gold Proof and Brilliant Uncirculated. 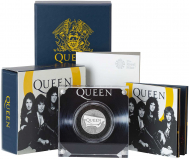 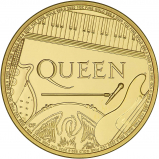 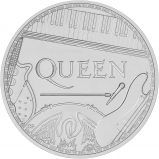