Here, we look at some of the technical aspects of one of the UK's most collectible coins. Another new design of Britannia is that on the 2001 gold and silver Britannias. This shows Britannia standing beside a lion, in a portrayal reminiscent of the Una & the Lion £5 gold coins of 1839.

For 2003, the Britannia features another new design, this time a helmeted head of Britannia, and a wave pattern superimposed. It reminds us of a jigsaw! 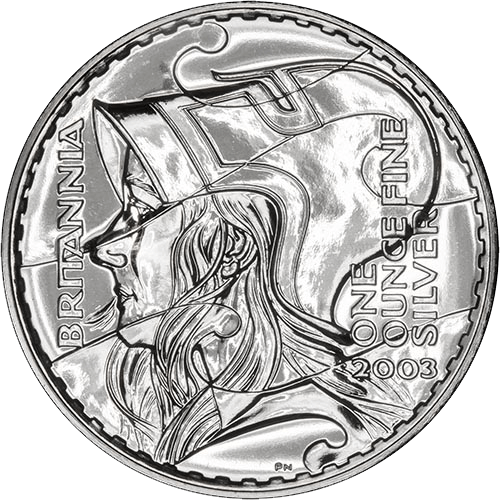 In 2005, the Royal Mint introduced a further "new" design, this time a seated Britannia, reminding us of the earliest representation of Britannia on any coin: 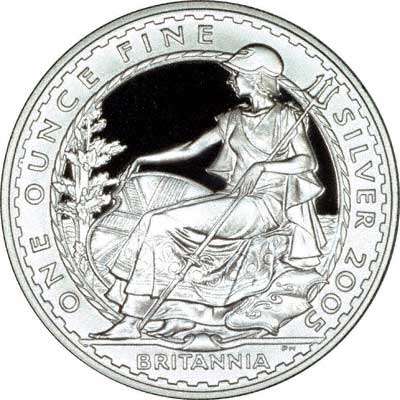 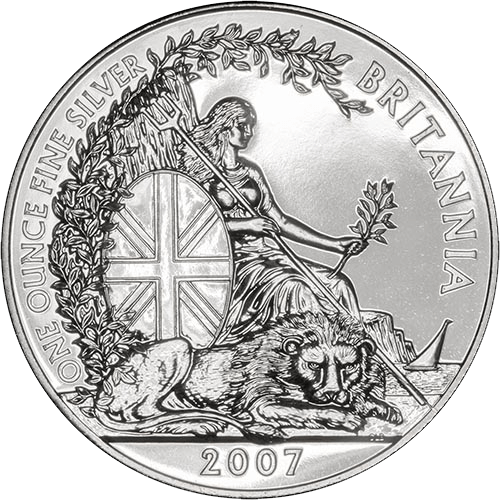 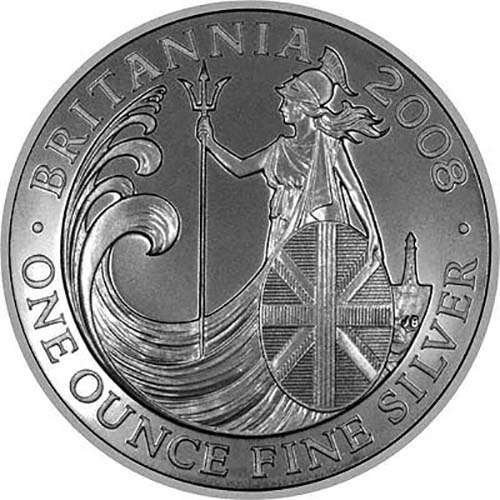 2008 Britannia Standing at the Seaside