These Seymour Panther Commemorative Coins are the first release in the Tudor Beasts 10-coin series. 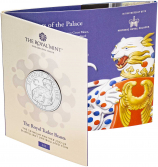 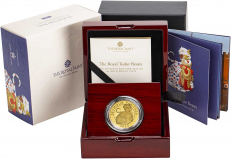 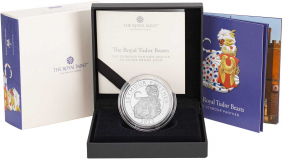