The Coin, a Poem by Edwin Morgan

We came across a poem called 'Coin', Edwin Morgan, about a Scottish coin. We hope the author and his publisher does not mind us publishing it here.

The Coin
We brushed the dirt off, held it to the light.
The obverse showed us Scotland, and the head
of a red deer; the antler-glint had fled
but the fine cut could still be felt. All right:
we turned it over, read easily One Pound,
but then the shock of Latin, like a gloss,
Respublica Scotorum, sent across
such ages as we guessed but never found
at the worn edge where once the date had been
and where as many fingers had gripped hard
as hopes their silent race had lost or gained.
The marshy scurf crept up to our machine,
sucked at our boots. Yet nothing seemed ill-starred.
And least of all the realm the coin contained.

Edwin Morgan from New Selected Poems, Carcanet Press, 2000, or Sonnets from Scotland, first published in its entirety in 1984. 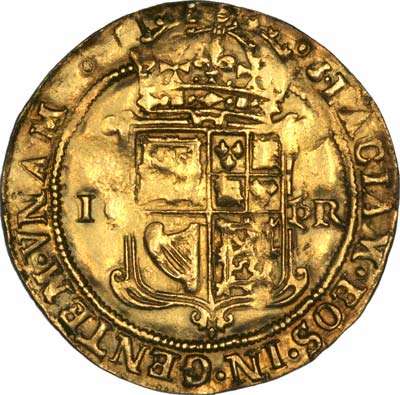 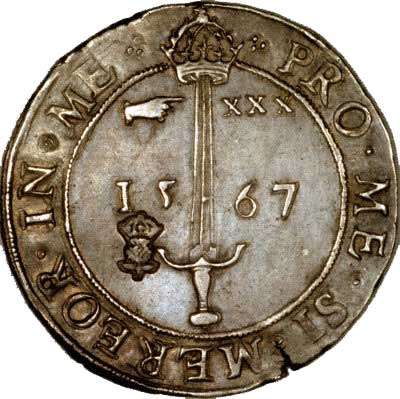 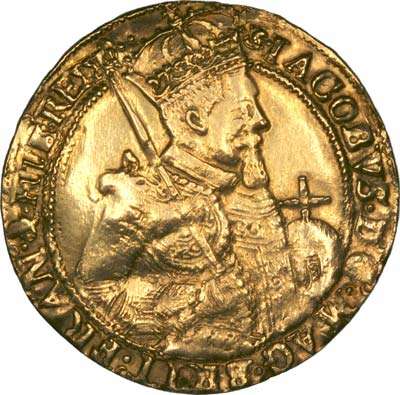 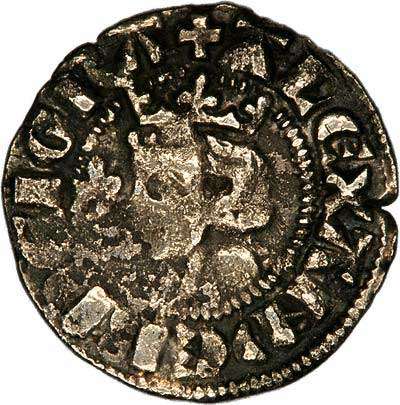 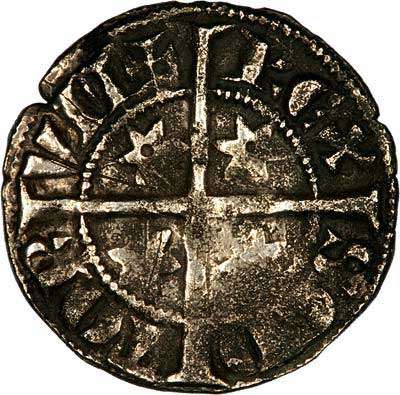