As Chairman of Chard, you would expect Lawrence Chard to be an expert on the gold sovereign. 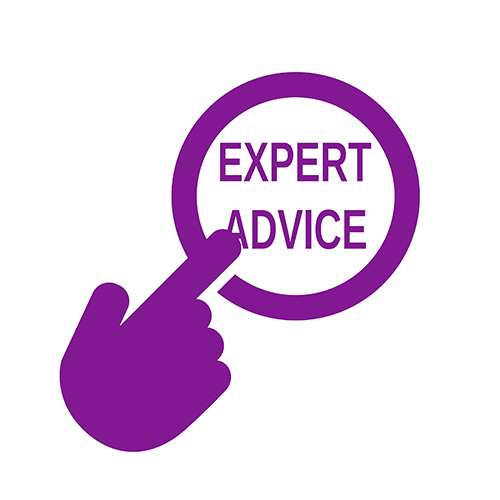 We often give expert and specialist advice, to collectors, investors, journalists, and others. One of the questions we are often asked is "Would we call ourselves experts on...". My (Lawrence Chard's) usual answer is that after 40+ years, I like to think I am getting reasonably good". Perhaps some of this is English Reserve, but ever since the first day we opened, sometime before 1964, I have always believed that any of our customers, buyers or sellers, may well know much more than I. In these cases, I have always been keen to learn more. I believe Professor Sir Roy Meadow is a specialist, but one who believed himself to be an expert, and failed to realise the limit of his expertise. This sort of "expert" is dangerous; ask Sally Clark, Angela Cannings or Donna Anthony. Why Professor Meadow failed to realise his own limits, we may never know. I remain proud in the knowledge that I am acutely aware of many of my limitations.

There are limits! As provincial dealers, starting out in popular numismatics, we always took the view that we should generalise rather than specialise. It might sound like an oxymoron, but a generalist is one kind of specialist. English long cross silver pennies could be a lifetime study, as could Celtic coins, and any other sector of numismatics. We necessarily have to limit the amount of time we can devote to any specialised area of our trade. Some may think that this means we miss out on some aspects. However, we would argue that by being interested in all branches and areas of numismatics, we can test and savour the entire range, breadth and depth of the subject.

Michael Marsh obviously knew quite a lot about gold sovereigns, much more than most, but he certainly did not know everything about them. He contributed greatly to the literature on sovereigns with his book "The Gold Sovereign", as did Herbert Seaby for British Coins with his 1929 publication of the "Standard Catalogue of British Coins". These pioneers have helped to make it easy to be a coin expert, and to learn much about about coins quickly and easily. Their research and collation of data are extremely valuable to most modern collectors and dealers. Other authors have performed similar services for their own national coins, for international coins, and for those of bygone and ancient times. We are all indebted to these people. It is almost certainly because these books have made life easier for those who seek to learn about coins, that new discoveries have been made about the very same coins. New varieties have been discovered which had lain undiscovered for decades, centuries, or even millennia. I think that I know more about sovereigns than Michael Marsh did, and I am still learning. The more I learn, the less I realise I know. I look forward to the challenge of learning more, and to meeting some of the people who can help me towards that goal. I don't know how many there are.

Perhaps it is malicious of us to mention a recent case where a gold sovereign pseudo expert stated in print: The first proof sovereigns to be produced were those of George III and featured Benedetto Pistrucci's original St George and Dragon reverse with St George slaying the dragon with a club rather than a sword as found on the later issues." We remain indebted to Patrick Hodgson, whose letter to Coin News magazine, December 2009, alerted us to this howler, otherwise we would have missed it. It remains unclear whether St. George was using a golf club, a social club, a club sandwich, or the often elusive King of Clubs. What does now seem blindingly obvious, is the level of expertise possessed by the author of the original article. Perhaps the author had spent too long in St. George's Club? We do not think it is at all pedantic of Mr Hodgson to make the correction. We would be delighted for him to proof read our websites. Our long standing open offer, dating back to 1998, is a pint reward for spotting our deliberate errors. We daren't extend this to the non-deliberate category, as it might be too expensive!

Some weeks after adding this page, I wanted to check what I had written, and did a Google search for "chard experts", and was delighted to discover an eloquent and concise quote from a near namesake Philip Chard, an American journalist: "So-called experts are just like us -- fallible humans".

A photographic recap of the portraits on gold sovereigns. Click here to read our article.