As one of the worlds authoritative voices in the coinage and precious metal community, The Royal Mint issue fresh coinage to as many as 60 countries per annum. Despite modern innovations such as security measures engrained into newly minted coinage and reviving the coin collecting craze across the UK through commemorative pieces, The Royal Mint have a long-established heritage dating back over 1000 years. 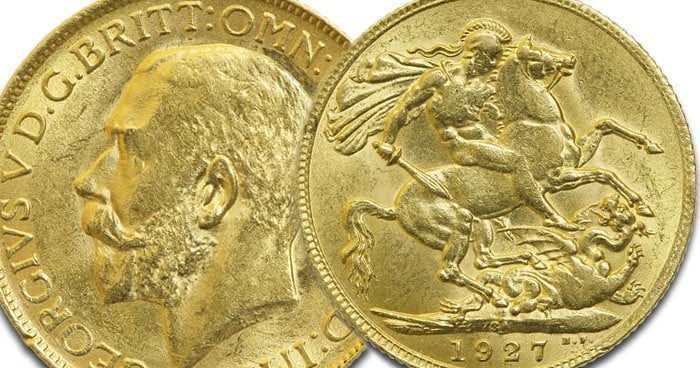 A Brief History of The Royal Mint

Initial coin production within England can be traced back to second century BC, around the Roman invasion of Britain in 43 AD, building their own independent Mints for coin production across the nation. Roman coins were struck in these mints until their reign came to an end, halting coin production for 200 years. 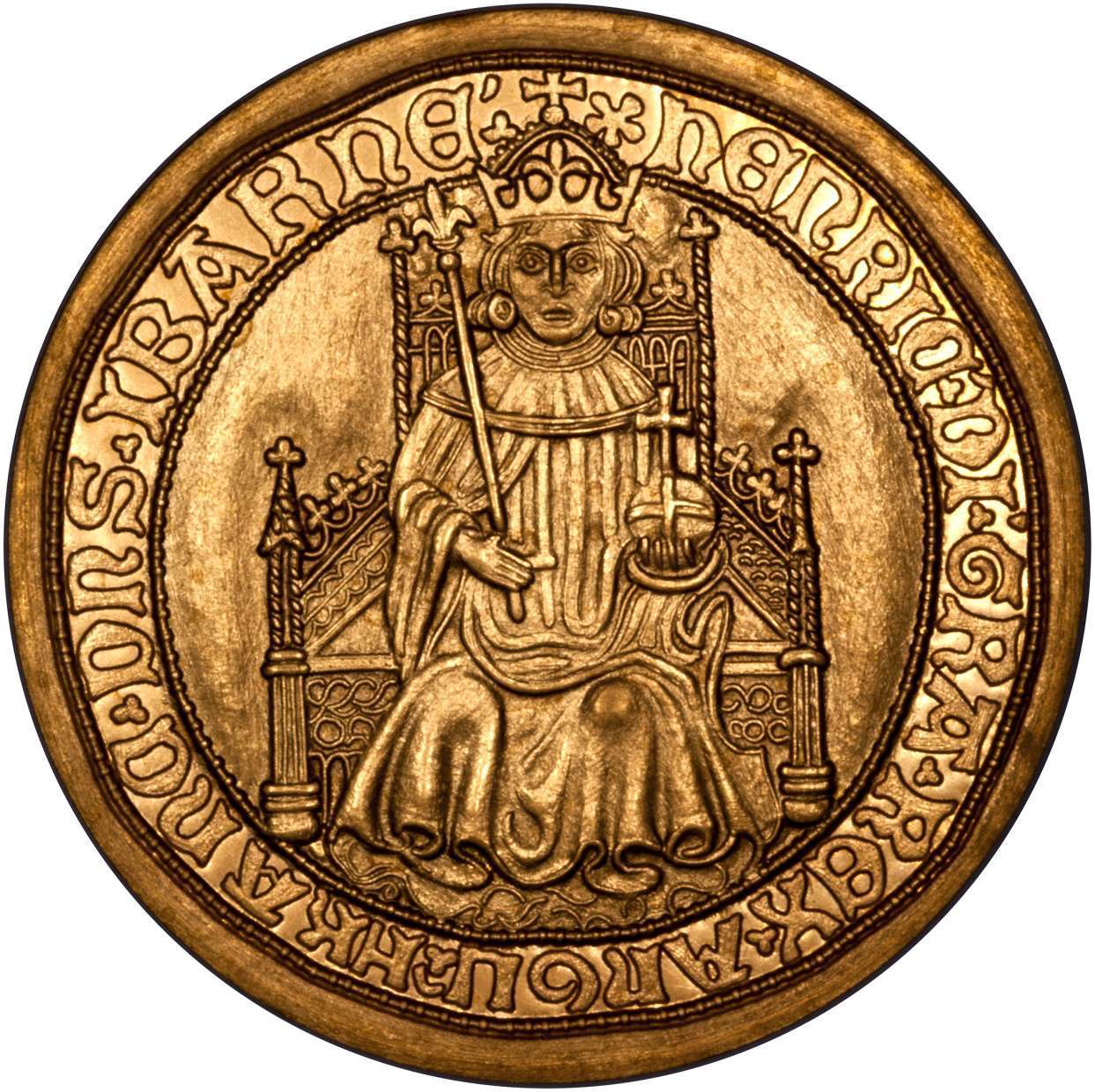 The Royal Mint as we know it was first founded in 886 A.D, London, as Royal Mint LTD. Owned by the government and Her Majesty’s Treasury, The Royal Mint are one of the oldest institution's in the UK, creating coins and medals daily for around 60 countries worldwide.

With the geographical reach of the British Empire, the nation needed to satisfy the expense of its expansion alongside the associated growing demand for coinage; leading to the opening of overseas Royal Mint branches in Sydney, Melbourne and Perth, with Canada, South Africa and Bombay shortly following in 1908,1926 and 1918 respectively.

The Tower of London

The Royal Mint were constantly growing in production upgrading their security in 1279 with a new premises to strike gold and silver coins, alongside facilitating a growth in production.

Sir Isaac Newton was appointed the Mint’s warden in 1696 and had a very successful career during his time at the Mint. During his time at the Mint, Newton took on a three-year recoinage process of silver coins dating back to Elizabeth I’s rein and beyond. Production was constantly on the rise for the Mint, so Newton introduced fresh measures, improving the accuracy of minting and efficiency increases. Isaac Newton soon became the Master of the Royal Mint, spending the rest of his time devoted to investigating and combatting counterfeiting until his death in 1727.

The mint then spent 500 years working in the Tower between 1279-1805 where all coinage was produced by hand. They were also responsible for take over the production of copper coinage in the Tower. 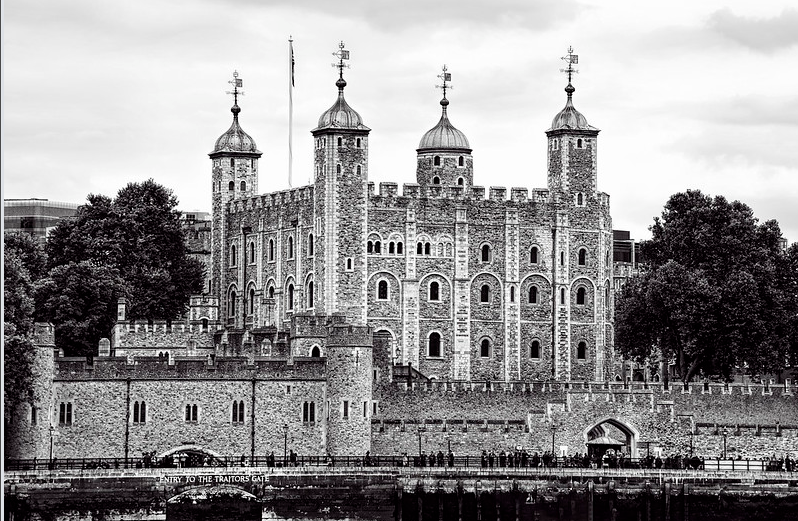 The Royal Mint At Tower Hill

Production for a new Royal Mint building started in 1805 just opposite the Tower of London, however the process proved to be arduous, preventing the mint from relocating until 1812. The slow move was partly due to the mint’s efforts to modernise and further increase the production capacity of the business, replacing outdated methods with steam-powered machinery. 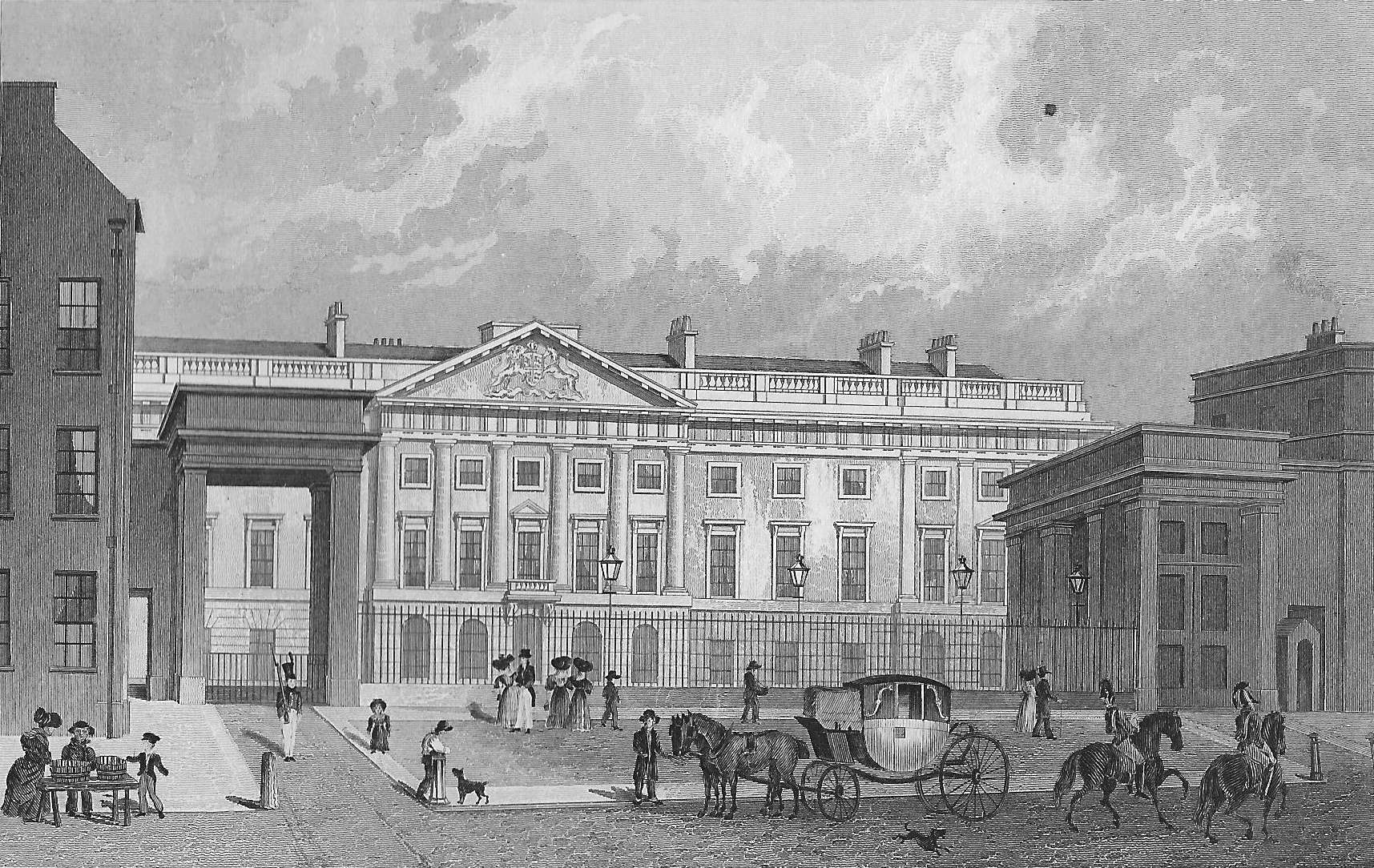 Eventually the Tower Hill production site underwent further modernisation with electrically powered methods proving more effective than steam throughout the mint’s constant efforts to meet the ever-growing demand for coinage both in the UK and overseas.

After a period of almost 200 years and seeing the site’s output soar from 100 million coins per annum in 1899 to 1 Billion a year in 1964 just in time for decimalisation and another move to a specialist site in 1967.

With the Mint’s quick rise in production, and the UK government preparing to introduce a decimal currency, the headquarters had to grow and move from the Tower Hill, the Mint soon relocated to Llantrisant, South Wales. 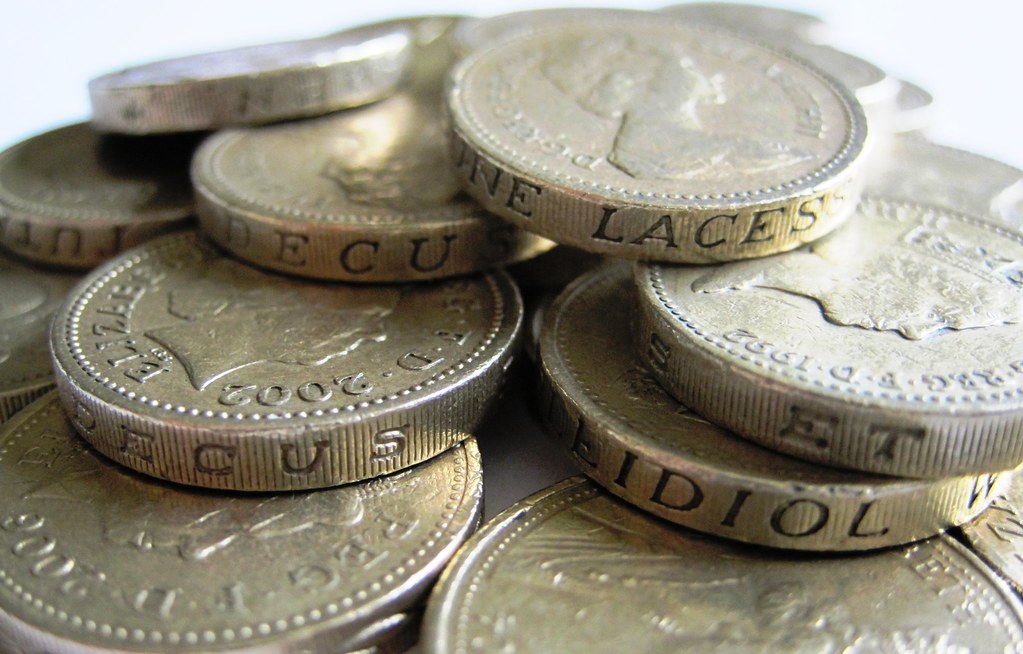 Starting from a humble hand struck coin at a London blacksmith and growing to the multinational goliath of bullion, collectable and circulating coin production. Hammered techniques paved the way for constant technical innovations in the currency manufacturing process, seeing a national network be streamlined into a dedicated site producing 90 million coins and blanks a week, almost 5 billion annually. 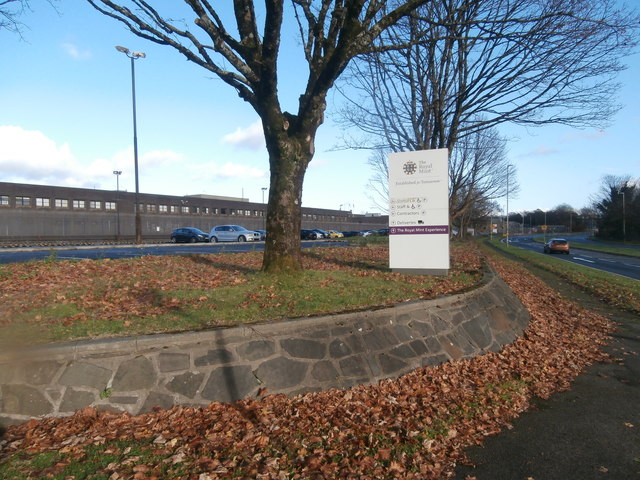 The Royal Mint have always been keen to adapt their business to the tastes and demands of the era, with recent years seeing the business turn to tourism with their very own museum and novelty gift collections celebrating national icons, royal figures, military accomplishments and childhood characters. This pivotal time for the mint seeing them stray away from the market its legacy is established on, growing the numismatic community in what appears to be a far cry from its inception, but as with the nature of collecting anything, the functionality of coinage is changing, this alongside the growth of cashless spending will see the mint serve the public in a very different way, not line their pockets, but gratify their hording impulses.

If you would like to know more about The Royal Mint, their most iconic coinage and the most classic coinage produced in Britain we reccomend the following:

The new 50 pence Dinosouria Collection from The Royal Mint

Taking its name from the functionality of an existing piece of coinage, the farthing coin derived fromt he splitting of the popular silver penny coin, with the cross design

In Roman times France was known as Gaul. Its borders have expanded and contracted over several millennia, and was at various times composed of several different states.