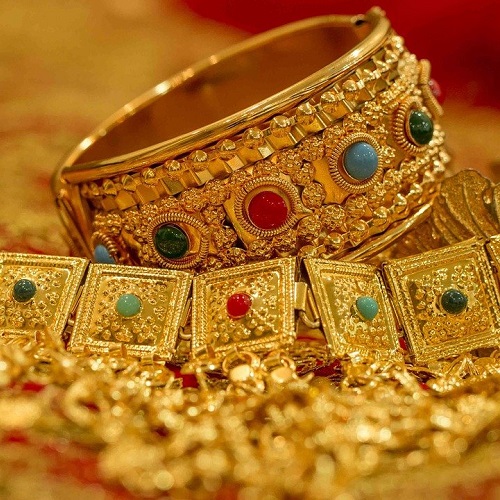 Many people today think of gold either as an investment asset or for jewellery. While these are the most common uses, this rare and valuable metal carries a multitude of practical uses which many will not likely be aware of. These uses have helped to maintain gold’s status as one of the most sought-after metals in the world.  The physical and chemical properties of gold all add to its value and subsequent demand.

In its purest form, gold is considered too soft for everyday wear so it is often mixed with other metals which changes its durability and it’s colour. When alloyed, the gold will naturally have a lower value per unit than pure gold. The standard measure of purity is the “caratage”. Pure gold will have a value of 24 carat whereas an alloy of 50% of weight in gold will be 12karat gold (12/24 = .50). Gold with a higher caratage is softer and more tarnish-resistant while lower karat gold is harder and may tarnish when it comes into contact with perspiration. 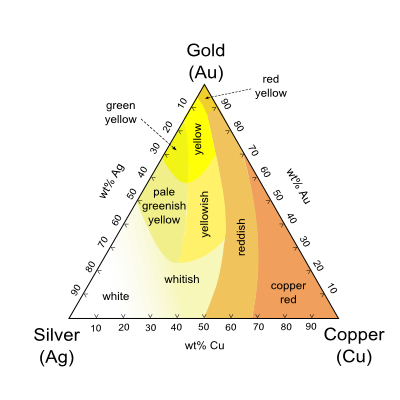 Depending on the source, claims are that between 50-80% of gold is used to make jewellery. The allure of gold comes in part from its natural luster and its overall visual appeal. It does not tarnish or react with moisture, thereby not losing its important aesthetic.

Demand for Gold in India

The rising affluence in India has increased demand and has become of the largest for markets for gold. While considered a store of value, it is also a symbol of status and wealth and is integral in many religious ceremonies and occasions. The cultural importance of gold means that it is celebrated in a number of regional festivals but also more personal celebration, such as weddings. The Indian marriage season overlaps harvest and Diwali meaning demand is typically the highest between September and November with around 60% of the demand coming from the more rural areas. No matter how rich or poor the family is, shopping for gold jewellery is almost a necessity as it signifies the blessings of the Goddess Lakshmi, the goddess of wealth and purity.

As there are approximately 20 million weddings in India each year, it is understandable why India is such a large player in the gold market.

Demand for Gold in China

China too, has a large demand for gold jewellery and is believed to account for over 30% of the global demand. Since overtaking South Africa in 2007, China has held its position as the top gold producing country in the world with a total output of 383.2 tonnes in 2019. Whereas most of India’s gold demand is related to status and religious ceremonies, China’s consumers primarily bought jewellery for its gold content. There is now a trend of modern, younger consumers purchasing gold for social recognition or as a means of expressing identity. An analysis of consumer behaviour in China highlighted two different trends. First, consumer preferences differ from region to region, but also generation to generation.

China’s Tier 1 cities (Peking, Shanghai, Canton etc.) are particularly competitive where platinum and diamond jewellery are nearly as popular as gold. In the lower tier cities, an emphasis on high karat gold is preferred for wealth preservation.

The study also revealed that millenials between 18-25 years old preferred to spend their disposable income on fashion and technology while the older gereations placed a heavier emphasis on gold.

The conductivity and lack of magnetism of gold make it a perfect element for electronic components. Connectors, switch and relay contacts, wires and connection strips are highly efficient due to the high-level conductivity of gold and its resistance to corrosion. Similarly, gold used in microprocessors, memory chip and motherboards, adds to their high quality and performance. These components are alloyed with other metals like nickel or cobalt which increases its durability.

The nonallergenic nature of gold and its chemical inertness means it is more suitable for dentistry than other metals such as iron, despite the high cost. Gold alloys for fillings, bridges, crowns etc., are superior to other metals like iron which would likely rust, and would be much harder for the dentist or orthodontist to work with.

Surgical and electronic instruments use gold due because of its nonreactive elements, but is also used to treat a small number of medical conditions. When small amounts of gold are used to create sodium aurothiomalate or aurothioglucose, the solutions can be injected to treat rheumatoid arthritis. The condition lagopthalmos, which is the inability for someone to completely close their eyes, can be treated by implanting small amounts of gold into the eyelid which adds weight which makes it easier for the eye to close.

Where the minimum amount of maintenance and repair is desired, the most dependable materials are required. Apart from its uses in circuitry, many vehicle parts are coated in a gold-polyester film, which protects against infrared radiation and stabilises the spacecraft’s temperature. This also applies to an astronaut’s helmet which is also coated with a protective layer of gold film. Gold’s resistance to radiation makes it a perfect lubricant between mechanical parts which would not be possible with ordinary lubricants.

It’s understandable that with such a price, manufacturers would look to either reduce the amount of gold being used, if not substitute it altogether. Many of today’s gold usages have only developed in recent decades, so it is not unlikely that demand for gold will increase as further technological advances are made and the lack of a viable substitute remains.

The more environmentally-conscious society that has developed over recent years has led to an increase in a recycling of “E-waste”.  The United Nations estimated that while the toxic chemicals in refrigerators, phones etc. are damaging to human health and the environment, there is approximately $10bn in precious metals contained within.

One commercial refinery in New Zealand is currently leading the way in extracting precious metals from E-waste using bacteria-based processes rather than cyanide.

The waste is first ground into a fine powder. Metals such as copper, iron and tin are first removed through a filtration process leaving only precious metals, which can then be removed through electrolysis. These metals are then sent to various refiners who then return them back into the economy.

The UK is expected to open a similar facility within the next 12 months that will be able to process around 20 tonnes of E-waste per day which will likely be increased with demand.

You may interested in our gold and silver investment guides.