As both coinage and paper money have become such an integral piece of our lives it is hard to picture going without. To fully appreciate money's role in shaping the geo/socia-political landscape we know today we must first understand its lineage. In about 643 to 630 B.C., the Lydians had started to produce the first "gold" coins. They were quite crude, and were made of electrum, a naturally occurring pale yellow mixture of gold and silver. These first coins were similar in composition to alluvial deposits found in the silt of the River Pactolus, which ran through the Lydian capital, Sardis. 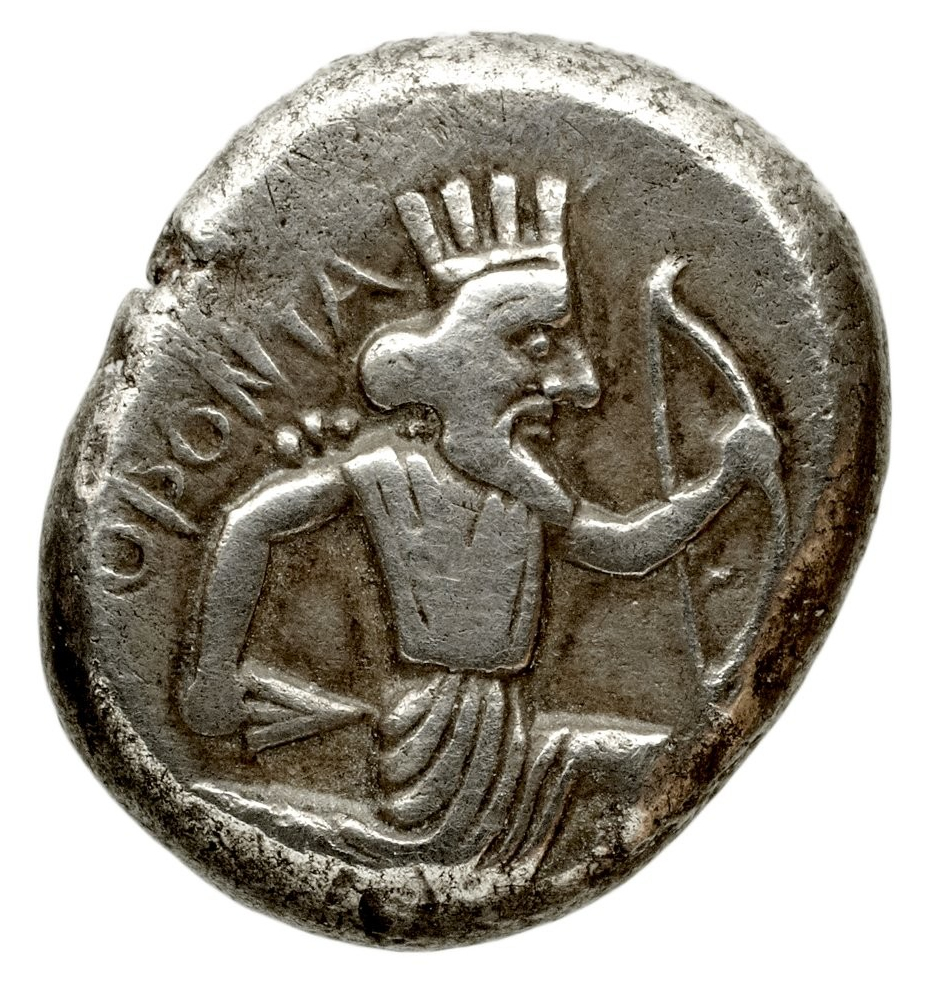 These gold deposits were believed to have originated by King Midas washing himself in the river to cleanse himself of his "golden touch" which had the inconvenient effect of turning even his food into gold.

By about 560 B.C., the Lydians and Ionians had learned how to separate the gold from the silver, so that King Croesus was able to issue the world's first bi-metallic coinage. Bi-metallic in the sense that there were gold coins and silver coins. Shortly afterwards, in 546 B.C., Croeseus was captured by the Persians, who came to adopt gold as the main metal for their coins.

The Greeks to the west of Ionia believed that silver should be the main metal used for coins. Following this there have, for most of history, been regions which favoured silver and other nations which favoured gold as their main coinage and currency metal. Where the two existed side by side, then gold was usually considered the more important. In most cases, ready availability of one metal rather than the other exerted a practical influence over the choice. 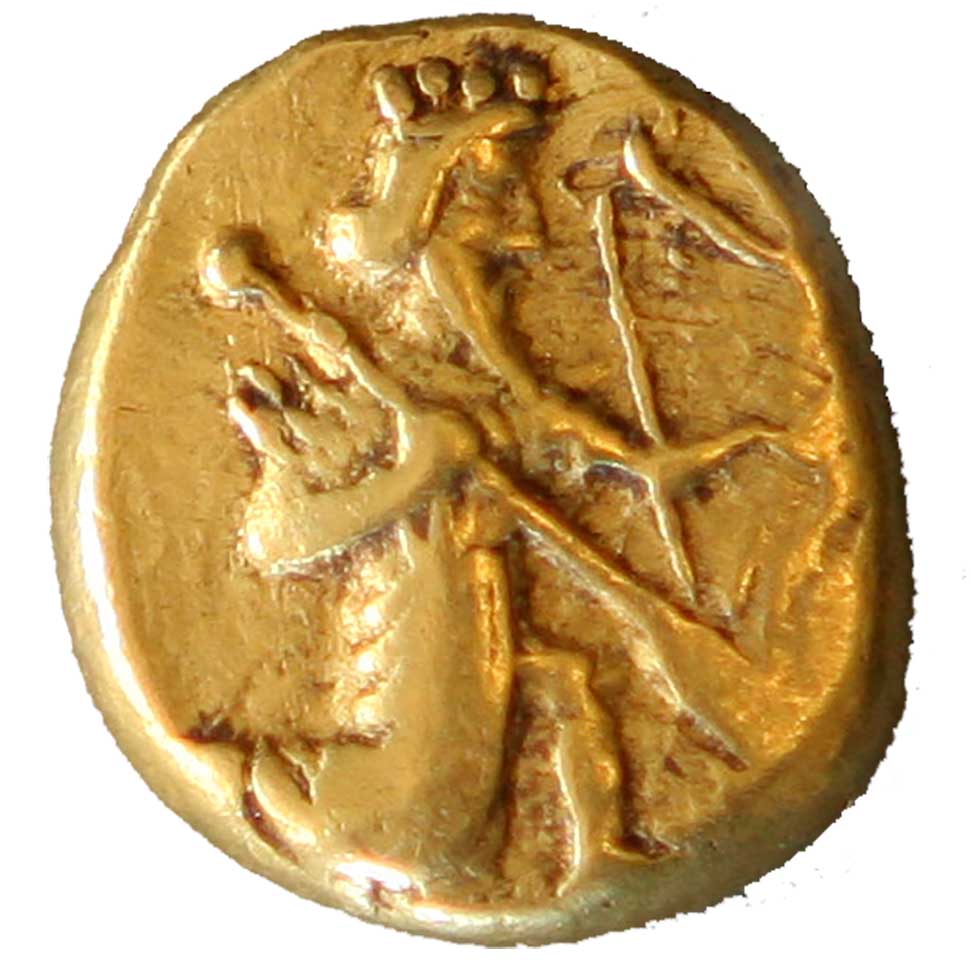 The early Roman Republic issued few coins in gold, their main coinage being in silver, with bronze or copper for small change. From the death of Julius Caesar, gold coinage came to be an important part of the Roman coinage system. The Romans took a very practical view in exploiting natural resources in the areas of their conquest, and issued coins in gold, silver, and copper according to the resources of the region.

The History of The British Isles