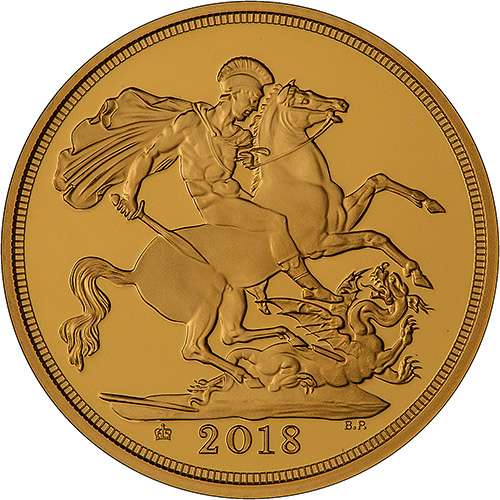 The 2018 Proof Sovereign Collection celebrates Her Majesty The Queen’s Sapphire Anniversary of her coronation. It has been 65 years since Elizabeth II was crowned in Westminster Cathedral on 2 June 1953. 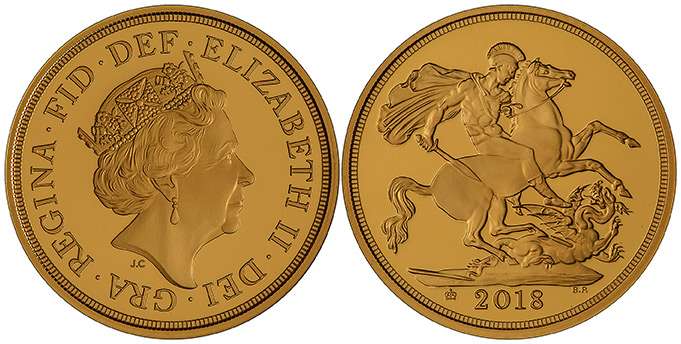 The 2018 proof sovereign coins feature a privy mark; a crown entwined with the number 65. This is positioned on the reverse to the left of the date. 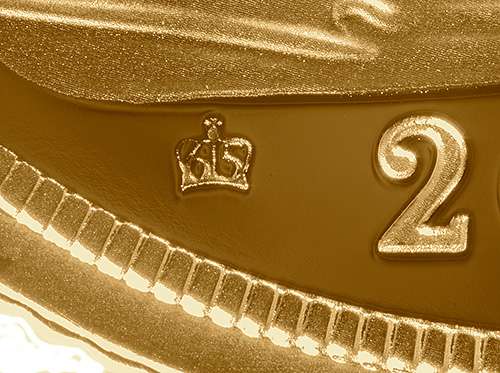 Proof sovereigns are struck in 22 carat gold. They are British legal tender and are exempt from Capital Gains Tax. They come in a presentation box with a certificate of authentication. 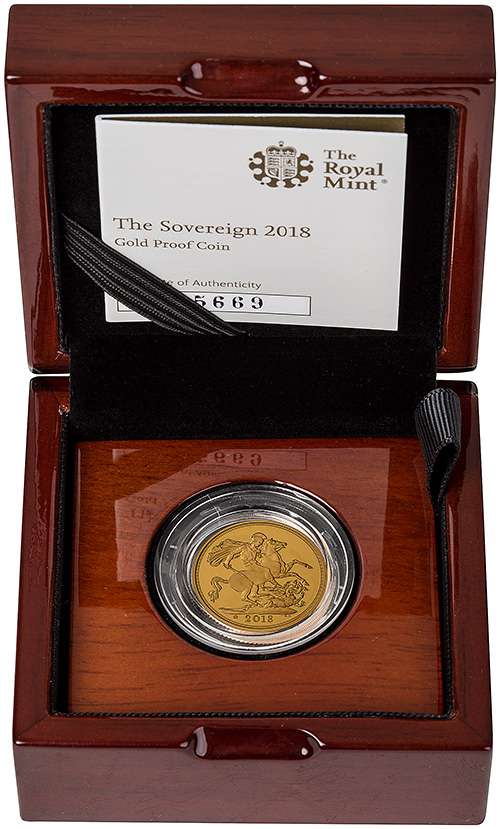 It is not known yet whether the 2018 uncirculated sovereigns will also feature this mint mark. These coins are due to be released in the beginning of January 2018.

Are Proof Sovereigns A Good Investment?

Proof sovereigns are very popular with coin collectors. These coins are struck between four and six times using specially polished dies to achieve the high definition of the design. The modern proof sovereign features a frosted design and inscription against a mirror-type background. It takes longer to produce these high-quality coins and the mintages are generally low compared to the bullion uncirculated sovereigns. This is reflected in the issue price which is substantially higher than the uncirculated sovereign which is sold as investment gold.

So, are proof sovereigns a good investment? It is difficult to say for sure, as it depends on supply and demand when you go to sell the proof coin. Some years have proved to be a big hit with collectors, for example, the 1989 Proof Sovereign which marks the 500th Anniversary of the First Gold Sovereign or the 2017 Proof Sovereign which commemorates the 200th Anniversary of the Modern Sovereign. Often collectors buy proof sovereigns for a special occasion such as a birthday or an anniversary but there are many who enjoy adding a new coin to their collection each year.

The Royal Mint refers to this feature as a mint mark, however, we believe it should be called a privy mark.

We think it highly likely that a sovereign will be struck on the 2 June 2017 to mark this momentous occasion. Please sign here to Register Your Interest and we will update you with news closer to the date.