What Are Mintage Figures And Issue Limits?

Essentially both the Mintage Figure and Issue Limit are methods of quantifying and recording the number of coins being distributed with the release of a new set. However, there are key differences in their function and the terms should not be used interchangeably. Simply put, the mintage figure is the quantity of a coin that has been struck, whereas the Issue Limit is the maximum quantity of a coin that has been authorised for production. 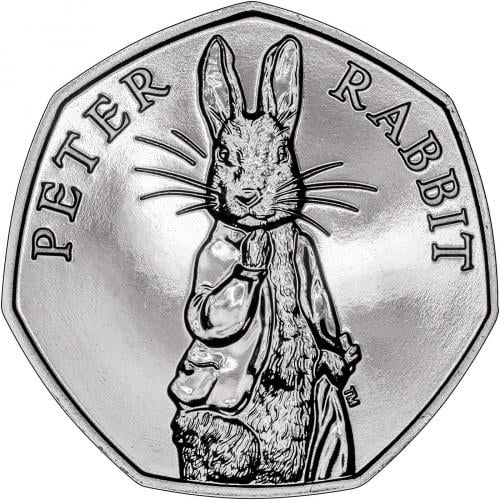 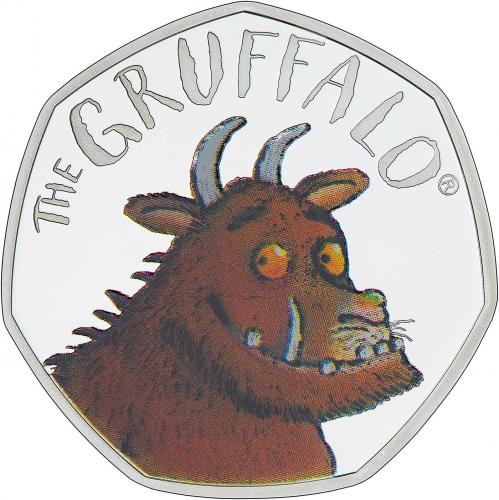 Also commonly referred to as the "mintage", as mentioned the mintage figure is the number of an individual coin or set that has been struck and usually the same as the number of coins issued. The mintage figures released by some mints throughout the year relate to the annual production of coins, and are not necessarily guaranteed to be coins of the same date; preventing the excessive waste of old, yet servicable dies at the end of the year. Some mints may actually publish the accurate production figures for coins of each date, others may not.

Any mintage figures we quote on our website are sourced as accurately as possible, sometimes from published coin catalogues, others from official mint sources. Figures quoted for proof sets, for example, we will normally take from the certificates issued with the sets, although these usually show an "issue limit", rather than the quantity actually minted, released, or sold.

Again, the issue limit is the maximum quantity of coins produced for a new release. This is often dictated by the anticipated demand for the release, however the actual number of coins produced and released differs from the issue limit and is usually lower due to over anticipated desire for the release. It is not uncommon for some issues to be "unlimted", with the mint then producing as many as it is able to sell. Usually the actual mintage figure is not known, or is not made public, for some time after the date year of the coin or coins.

We are sometimes asked why we have quoted a mintage figure when selling a particular coin set, when the customer then reads the certificate with the coin or set which states a higher issue limit. The answer is that we have quoted the actual mintage rather than the issue limit, but we will state both if there is a difference.