The prosperity of the Australian mints is partly due to their practicality as the Royal mint chose to pass the majority of its duty producing gold sovereign coins in 1871 to the newly built overseas mints. Found close to the sources of gold mining, the mints allowed sovereign production to take place in the same location the coinage would ultimately be used, making the existing methods of tediously shipping mass sovereigns globally simply outdated. 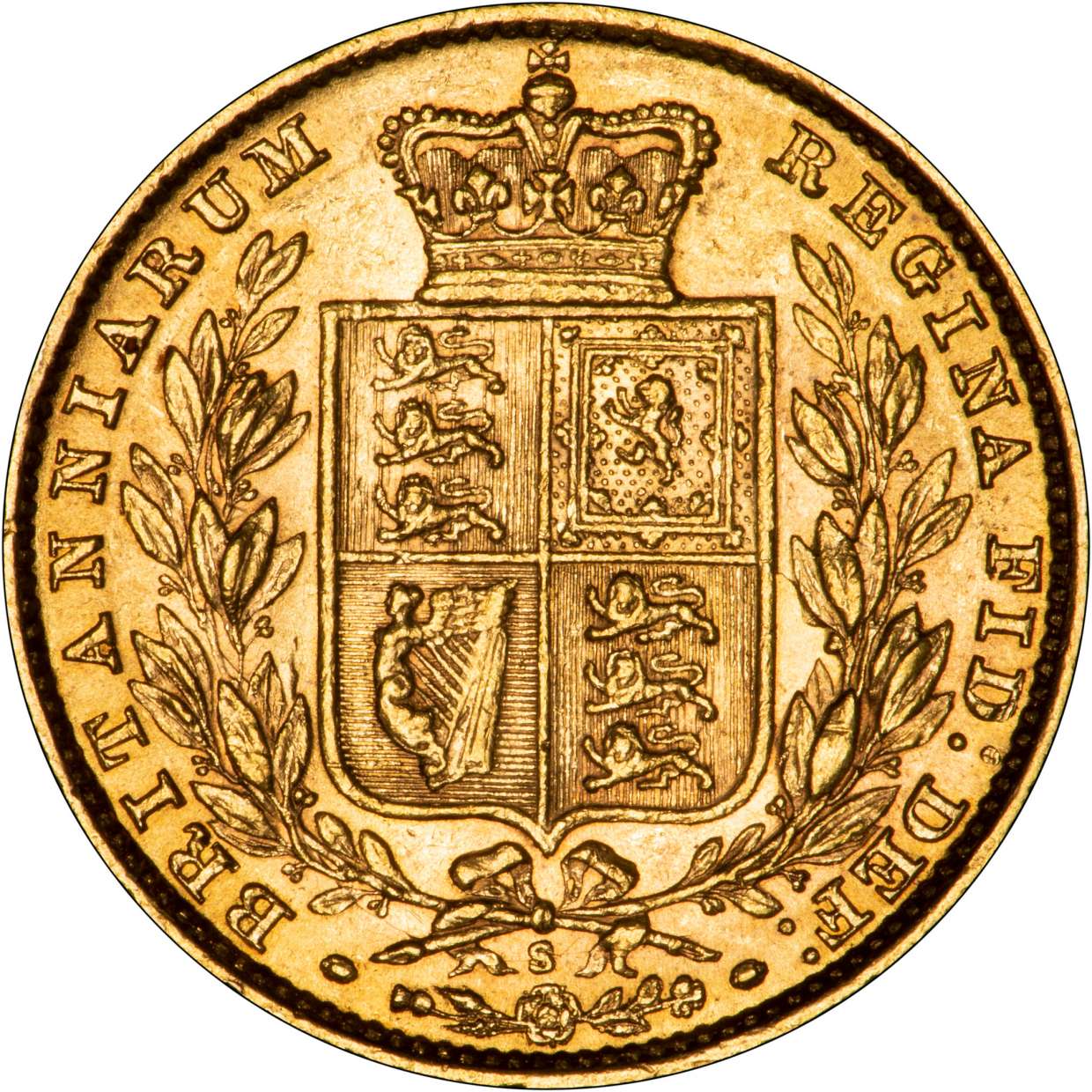 The first overseas mint established by the British, the Sydney mint officially opened in 1855, thanks to the British Secretary of state granting the colonial government the ability to do so 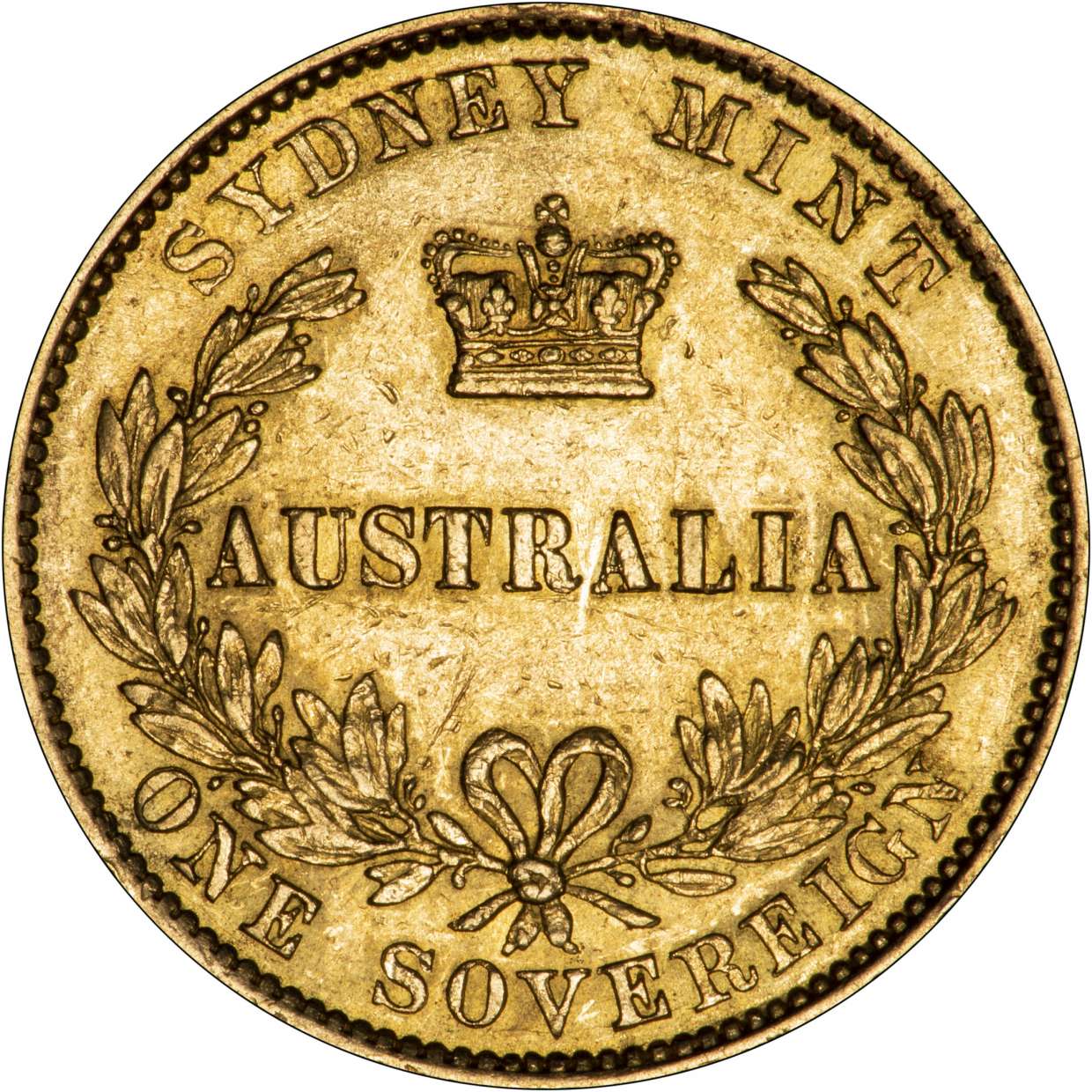 Within the new mint’s first five years of operation over a million pounds worth of gold was melted down into gold half sovereign and sovereign coins. Despite this the produced coinage was not considered legal tender in Britain until 1886, almost two decades after the rest of the colonial territories. All 116,704.050 sovereigns minted in Sydney are distinguishable through the “S” mintmark found on the reverse of the gold coin.

After the discovery of gold in nearby Victoria, the Melbourne Mint was established to coin the raw precious metal from 1872 to 1931.

Throughout the 60 years of production, the Melbourne mint contributed towards the circulation of the “Shield” sovereign and the “Young Head St George sovereign between 1872 and 1887. Succeeding years saw the mint produce the famed Victoria “jubilee” and “old head” sovereigns before producing coinage for King Edward VII from 1902 to 1910, and King George V to 1931, bringing the total number of sovereigns issued from the Melbourne mint in this period to an astounding 148,211,120. 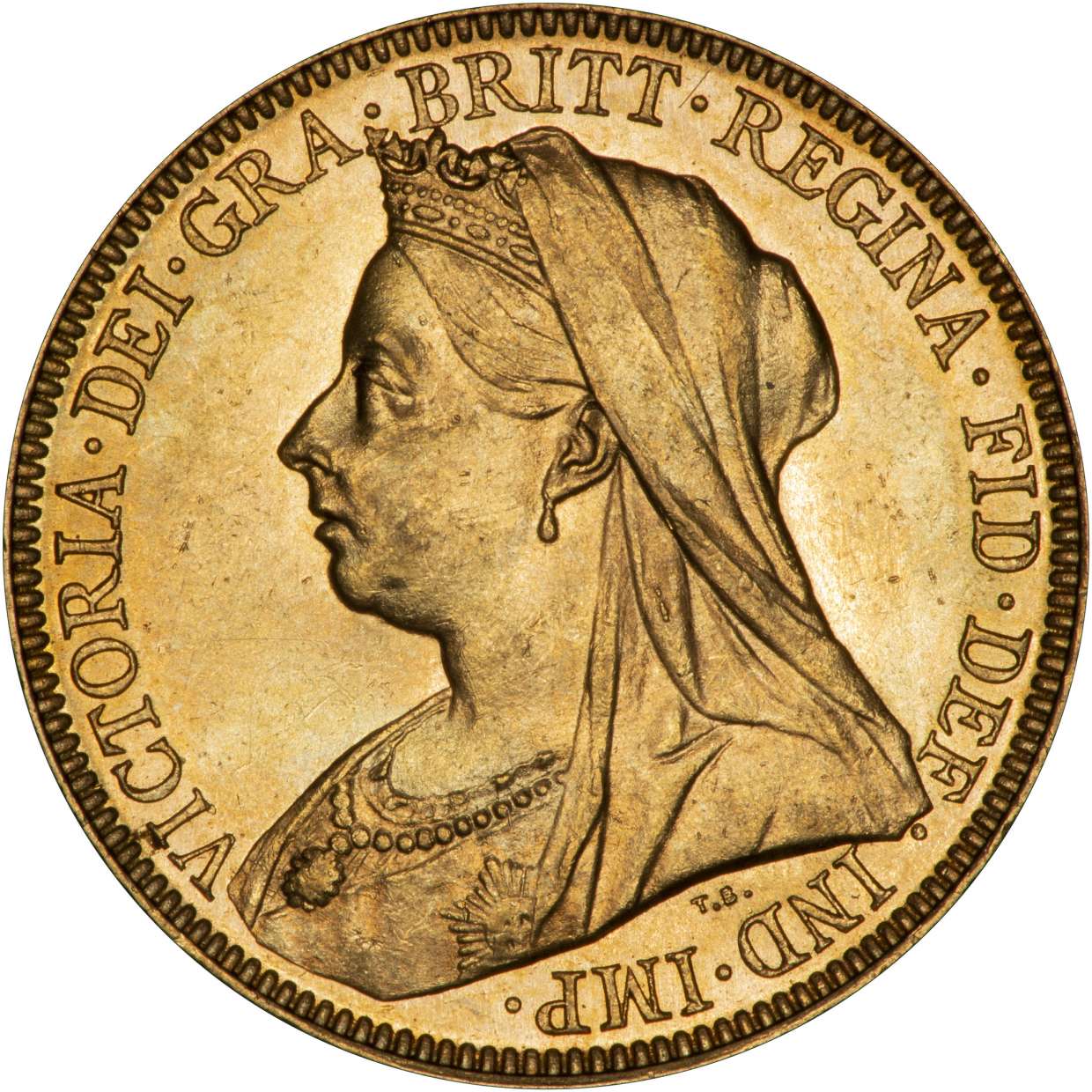 The third branch mint to be opened by the royal mint, the Australian Perth Mint opened its doors in 1899, following the success of the sister sites in Sydney and Melbourne, established in 1855 and 1872 respectively. 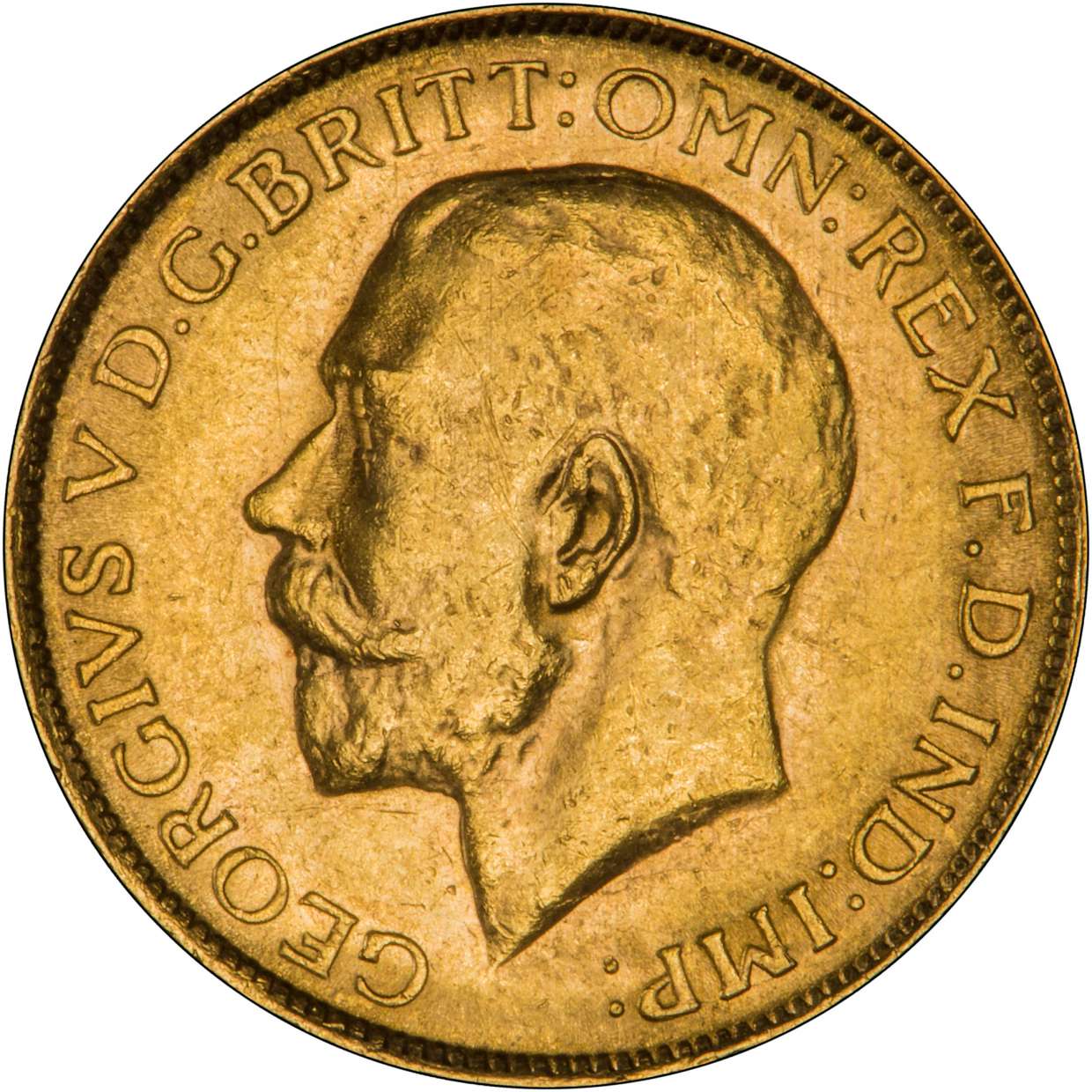 Sovereign coins produced by the Perth Mint are easily identifiable thanks to their dedicated mintmark, an “P” symbol, found across the reverse above the date of issue.  Although gold sovereigns were produced at the Perth Mint for over 3 decades, from 1899 to 1931, the coins can still be rather scarce as many are thought to have been melted down in later years.  Despite ceasing to produce sovereigns in 1931 activity at the mint has done anything but die down, with Perth being more often associated with its bullion offerings comprising the Chinese lunar calendar series alongside animals native to the Australia, like the Kookaburra, Kangaroo and Koala.

2020 has already many coin releases so we are hoping there will be many more to come. We are hoping to see more additions to the Lunar Series, Queens Beast Collections and new 50 pence pieces in 2020. If you would like to stay updated with the latest news in the precious metal and collectable coin markets then we recommend the following.