Are Gold Medallions a Good Buy for Investment?

Although medals and medallions are not VAT exempt, they can be an interesting way to invest in gold at the same time as acquiring historical, artistic antique artefacts.

To some extent the words medal and medallion are interchangeable. We have always used the word medal to suggest the type of medal which is awarded, for military service for example, and have used medallion to signify other medal types, such as those issued to commemorate historical events, or for sale to collectors. Our usage however is somewhat arbitrary. Daniel Fearon, for example in the introduction to his book Catalogue of British Commemorative Medals, states that what we call medallions should properly be called medals. We bow to his expertise.

Why Should I Collect Gold Medallions?

There are many types of medals which have been issued, from Roman times to the present day. Depending on the nature and purpose of the medals, they have been issued in gold, silver, copper, bronze, white metal, and other metals. Some medals were issued in two or three different metals at different prices for commercial medals, or for different recipients in the case of awarded medals. Those issued in gold usually have quite low mintage figures compared with their less expensive brethren. Over a long period of time many of these may have been melted down for scrap, more so for gold than for silver, and hardly at all for base metal versions. This means that gold medals will have become relatively rarer since their issue. This increasing rarity can make them an investment for the patient collector, as well as a fascinating and interesting collectable.

Do I Pay VAT on Medallions?

As gold medallions are not classified as investment gold, they are subject to VAT at the current rate. To view investment gold coins which are exempt from VAT, click here.

Purchasing both gold and silver medallions on the primary market, from new, (as well as platinum and palladium), will result in high cost prices and VAT. Therefore the medallions we have in stock to offer have been purchased from the secondary market, which in turn allows us to pass that saving to you. Not only are our medallions considerably lower than the initial retail price, they are also only subject to VAT on our profit margins, making extra savings for you.

King and Queens of England by John Pinches 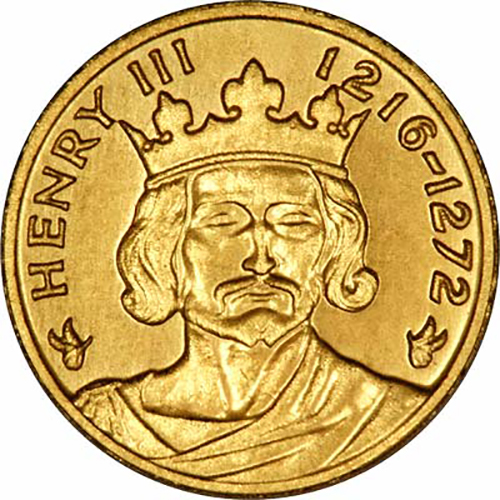 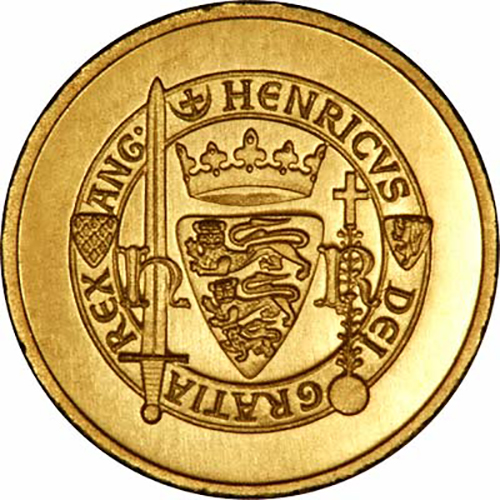 This set depicts a history of the British Monarchy from Edward the Confessor in 1042 to George VI (1936-1952). Although this set was issued during the reign of Queen Elizabeth II, she does not appear on any of the 43 medallions. Each medallion shows a front facing portrait of the monarch with their years of reign. Issued in 22ct, each medallion has 0.09 troy ounces of gold, making the set a total of 3.86 troy ounces of gold. Our current price for this set is £6,881.90. This set was also issued in sterling silver. To read more about John Pinches Medalists click here. 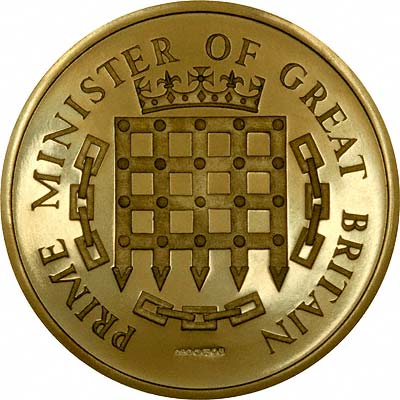 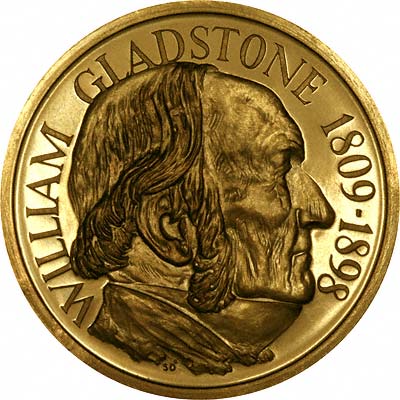 Each medallion has the same reverse and is hallmarked 22ct. The current premium is a low 10% making the set the current price of £15,918.11. 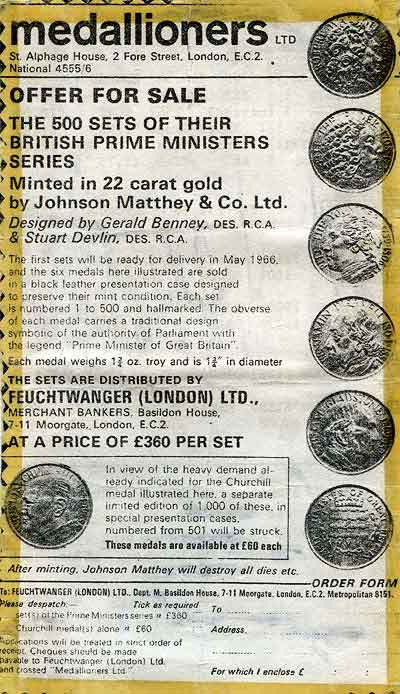 The orginal price was £360 per set. As gold was only about £12 per troy ounce at the time, this means the original selling price was about 3 times the value of the gold content, or about 200% premium. Although this makes the original price of these sets very expensive, people flocked to buy them, partially because Exchange Control Regulations made it very difficult for British residents to buy gold.

Although the original price was ridiculously high, especially if considered as an investment, nevertheless an original buyer would be able to realise a substantial profit from owning a set.

These considerations of investment value do not take into account the pleasure which can be derived from owning a piece of numismatic and sculptural art.

The gold pattern sets have premiums competitive to our bullion coins. At 15% for the beasts and 15% for the bridges they are the perfect investment and collectors item. The sets are each issued in a red box with a certificate of authenticity. Each coin weighs 0.5779 troy ounce, whole set 2.3116 troy ounces of gold.

The Battle of Britain has been commenorated by more than medalist.

The Battle of Britain was an air battle which took place between the fall of France in May 1940 and the cancellation of Operation Sea Lion (the planned invasion of Britain) in October 1940. The British won the battle through a combination of superior tactics, the advantage of fighting on home-ground, greater aircraft production and of course, the bravery and skill of the RAF servicemen and women themselves.

When this set was first issued, we saw the original TKS receipt showing the original selling prices as being £40 for the smaller medallion and £100 for the larger medallion. We estimate that the premium for this set at the time of issue would have been 80-100%. You can purchase it today at 20%.

Issued by Metalimport, this three piece medallion set has a premium of 10%. All three medallions are issued in 18ct gold and have a combined troy ounce of 1.4473 of gold.