2020 saw new highs for stock markets, gold and cryptocurrency. While most of the media focused on the more obvious assets, an argument suggests that another asset may be due a rally.

With an already limited supply, industrial demand has been surpressed due to COVID restrictions. However, there is reason to believe that platinum is currently underpriced and may see a long-overdue price rise in the coming months.

Here, we lay out our views as to why platinum could be the metal to follow in 2021. 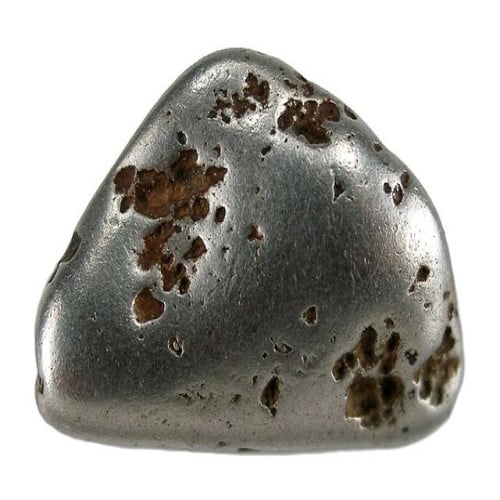 For most of the 20th century, platinum prices have mostly been higher than gold. Platinum, spent most of the 2000s priced much higher than gold and saw a huge upswing between October 2007 and July 2008, peaking at £1,146.90 per troy oz, while the yellow metal hovered around £470. By the end of the year, platinum’s price fell much faster than it rose, plummeting to £488.70 by November. While gold also fell, it was only moderate in comparison, dropping only 25% compared to platinum’s 65% dip.

Both metals rallied but by early 2011, prices fell again. This time platinum dropped below the gold price where it has stayed ever since.

The price gap between the two metals increased dramatically from 2018 onwards, as seen by the gold:platinum ratio. The ratio, which has seen steady increases since 2014 when it stood around 0.8. Platinum prices stagnated while gold increased. The Covid crisis saw the ratio spike from 1.63 in February to 2.23 in April meaning gold was now more than double the price of platinum.

The platinum price appears to be subdued leading some to speculate that platinum may be a sleeping giant that could soon see a breakout.

This of course, will depend on the fundamental factors of supply and demand.

The COVID pandemic influenced many governments to impose lockdowns on businesses and households. Car sales plummeted as thousands of workers were left unemployed or furloughed, including those in the automotive and mining sectors, meaning that both production and supply were curtailed.

Nearly half of globally produced platinum use is in the automotive industry for diesel-engine catalytic converters, which help to reduce any toxic emissions from exhausts. The growing focus on “greener” initiatives and increasing emission standards has led to a steady increase in their usage.

The 2014 diesel emissions scandal led many manufacturers to switch from using diesel engines, which use platinum converters, to petrol engines which use the more expensive palladium metal. The switch caused platinum to fall as demand slowed. Palladium, which has an even more limited supply than platinum, broke the £2,000 per oz barrier in February 2020. Car makers have yet to find a cheaper alternative, so without one, the traditional petrol-powered car may become too costly to produce, especially with the rise of electric vehicles (EV). 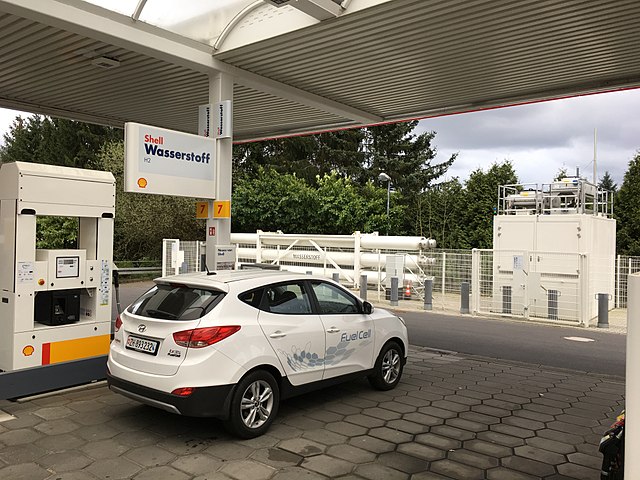 Some platinum critics have pointed out that a move to Fuel Cell Electric Vehicles (FCEVs) could cause demand for platinum to collapse as catalytic converters would become redundant. This would mean the remaining demand would come primarily from the jewellery sector which is roughly only half the demand of the auto industry. With more and more countries taking an active concern in environmental issues, stringent regulatory measures on traditional car production could be the death knell for catalytic converters.

While this would certainly have a negative effect on platinum prices, investors may be placated by the fact that the hydrogen fuel cells used in FCEVs use nearly double the amount of platinum than used in internal combustions engines. This could offset a retreat led by a reduction in catalytic use. A number of major companies have been early adopters of this technology including Toyota, Hyundai and Honda. So, while FCEVs may bring about the end to traditional combustion engines, there will still be large, if not larger demand, for FCEVs. Not only that, but platinum suppliers such as Anglo-American Platinum Ltd., have expressed interest in creating a lithium battery that uses platinum instead of nickel and cobalt. If successful, these could be used in battery-powered EVs (BEV) rather than FCEVs.

A race for dominance between BEVs and FCEVs is ongoing although companies which produce both, such as Hyundai, believe there is a place for both, either for commercial or private use.

Platinum is typically much more difficult to produce than gold so its supply is limited while its costs are high. This is mostly due to the fact that platinum is not found in isolation and so requires intensive processes to extract the precious metal from the nickel and copper ores.

COVID not only suppressed demand but also hampered supply as the wave of lockdowns brought mining to a standstill. Key production areas such as South Africa which according to a 2019 report, is responsible for around 73% of global production were especially affected by the closures.

With the distribution of a number of COVID vaccines, increased consumer confidence has caused stock markets to bounce back, as a return to normality seems ever more hopeful.

Other Opportunities for Platinum

Even without COVID, platinum prices are suppressed and have been for the last 10 years. Although the emphasis on greener diesel engines had helped a short-term rally, the emissions scandal put an end to this as manufacturers switched to petrol engine cars with more expensive palladium catalysts. This may look like the end for platinum but it’s use in fuel cells for FCEVs or batteries in BEVs could counter the price retreat.

This would, of course, depend on the success of EVs in general. Currently, production prices are still high which is acknowledged by Hyundai as there is insufficient fueling infrastructure for FCEVs at the consumer level. Commercial vehicles such as trucks and buses have been much more successful with Switzerland already purchasing around 1000 FCEVs to be used by a number of Swiss operators.

The race for EVs is continues as batteries become cheaper, although the efficiency of fuel cell-operated vehicles puts them ahead.

Although the automotive industry has the greatest opportunity to help return platinum to a higher price, the medical and jewellery sectors may be able to offer some support.

According to a recent report by the World Platinum Investment Council (WPIC), demand for medical platinum is expected to increase by 8% in 2021. Its use in cancer treatments such as cisplatin, carboplatin and oxaliplatin is set to increase as is its use in surgical procedures once they get back to normal levels.

Roughly 20% of all cancer sufferers are prescribed with drugs containing platinum.

There is a considerable expectation that Chinese demand for platinum jewellery will grow in the coming months and years as it contains its pandemic containment protocols. China had previously been fortunate to increase their platinum stocks after prices fell in earlier years and could see its first annual rise in demand since 2013 with a forecasted 13% increase in 2021.

On the global stage, demand for platinum jewellery increased around 27% quarter-on-quarter as COVID restrictions were relaxed but still remained lower than the previous years’ total.

Unlike gold, platinum is subject to 20% VAT in the UK which to many, is too high a cost for investment. Instead, storing platinum overseas can often be the best option as the VAT is not charged until it arrives in the UK. For those that would like to hold their own platinum purchases, having their coins or bars outside of their possession would not be ideal. Secondary market platinum is currently the cheapest option as it falls under the Special Scheme (like silver) which means that tax is only applied to the gross profit when the item is sold.

Scrapping the VAT on investment goods such as silver and platinum would be a welcome sight, although it would be unlikely. It does however, raise the question of how effective VAT on platinum actually is? Would somebody be willing to pay 20% on an investment product or would they look for a VAT free option such as gold? If they’re purchasing gold rather than platinum, then the government are not getting their revenue. Instead, the tax is shifting investment demand from one product to another.

Removing the tax barriers would help increase demand for platinum and therefore increase its price, which would certainly be beneficial to those wanting to invest in what, we see, as an undervalued commodity.

The chart above shows platinum's price fall in March as the UK entered a national lockdown and its subsequent rally which saw platinum surpass it's February high.

The widespread and ongoing effects of COVID make it more difficult than usual to forecast the direction of the economy. Pandemics and lockdowns aside, there is still a long way to go before the economy returns to normal, but that doesn’t mean there are not opportunities for investment, particularly when it appears that an asset is undervalued.

Scrapping barriers such as VAT, however unlikely, will also have a positive effect on prices as those previously unwilling to pay 20% extra will now flock to another available asset.

When looking at the previous relationship between gold and platinum, it is not too difficult to see a possibly dormant platinum price. Even with a 20% tax rate, gains can still be made in the long term.

It would be interesting to see what effect a platinum rally has on palladium prices, particularly if demand picks up in the automotive sector.

We don’t want to guess at what the platinum price will be or should be, but we will certainly be keeping an eye on it in the coming months.

Have a look at our range of platimum products.

We also have some platinum items available for vaulted storage in Zurich.

Click the link for more information on the Special Scheme.