What is the GLR?

Gold leasing is an unlikely consideration for many individuals, but it is an integral part of the wholesale gold market. This blog looks into this lesser-known part of the industry. 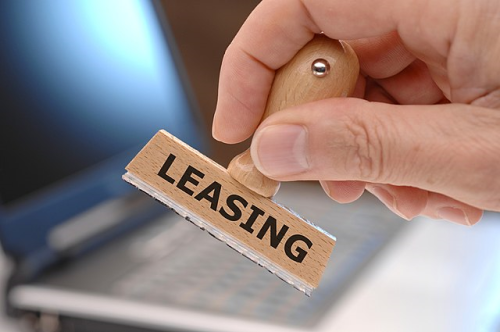 Why Would Someone Lend Gold?

To some, the idea of lending out their gold out to someone would them a little nervous. But it can be profitable, particularly if there’s a little interest involved!

Gold is often lent out between companies for a number of reasons, but are usually set up on a contractual basis with an agreed rate of interest. This is known as the Gold Lease Rate or GLR.

Why Would Someone Borrow Gold?

Borrowing gold may be more convenient than actually purchasing it. For example, a mining firm is expecting to produce 2000 ounces of gold, but the refining processes mean it will not be ready for another month or so. Employees, contractors and other production costs will still need to be paid on a regular basis so the firm may borrow an amount of gold at the GLR and sell it in the market and use the cash to pay their overheads and staff. When the production of the gold is completed it can then be returned to the bank.

As the GLR is often lower than FOREX rates, it would be cheaper to borrow gold than it would to borrow pounds or dollars.

How is the GLR Calculated?

Up until February 2015, the GLR was derived from the London Interbank Offered Rate (LIBOR) minus the Gold Forward Offered Rate or GOFO.

LIBOR – One of the most important rates in the world. It is the rate which international banks agree to offer funds at.

GOFO – This is a “swap” rate used to secure US$ for gold. Published by the London Bullion Market Association for 1,2,3, 6 and 12-months.

As the GOFO is a “forward” transaction (i.e. gold is to be delivered in the future), it is usually higher than the spot price.

GOFO rates were scrapped in 2015, in part due to the increasing control and centralisation of rate setting by the International Organisation of Securities Commissions (IOSCO) following the LIBOR scandal. Since then, firms have developed their own methods to calculate alternate GOFOs.

A number of analysts have criticised the practice of gold leasing because they believe it artificially suppresses gold prices. In actual fact, it is the other way round, namely, it is changes in prices that drive the leasing market. The gold trade in the 1990s was particularly profitable, as gold prices fell. This meant borrowers could repay loans with gold at a lower price. However, in the 2000s, gold prices began to rise steadily, meaning borrowing would be less profitable. Central banks, therefore would have no one to lend to. So rather than leasing determining the price, it is the price that determines the leasing.

Your may be interested in our precious metals and coin news.