As you may be aware the twelve sided one pound coin entered circulation yesterday – we knew that this would pique the media’s interest and would undoubtedly generate a few phone calls / emails to us enquiring about the value.  In fact, we have already done six radio interviews and had two TV appearances in the lead up to the release. 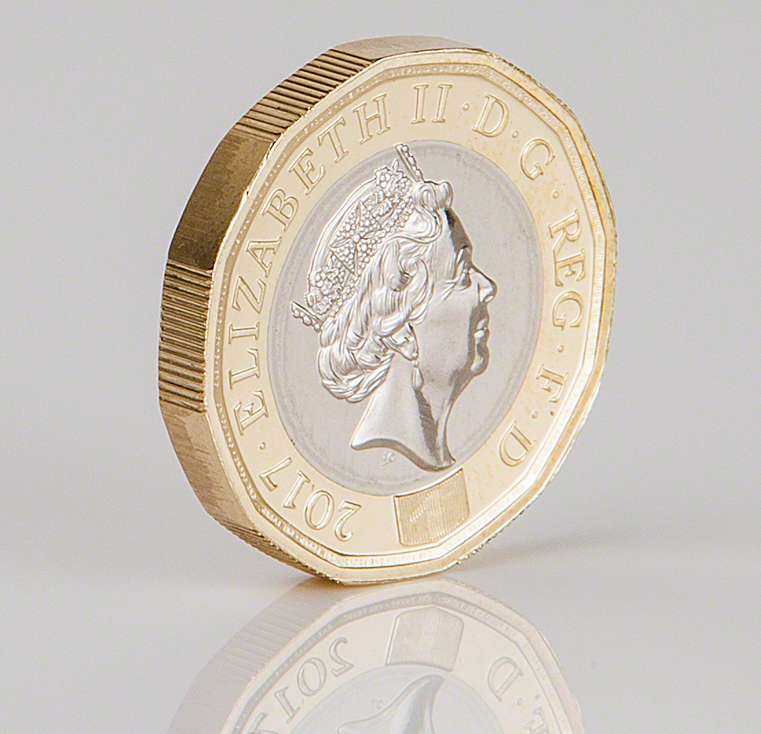 However, what we did not expect was for the banks to be handing out coins dated 2016 as well as 2017, yet over the past 24 hours this has become more and more apparent.

We are receiving lots of emails – which backs up what we can see on a popular auction site – and we were asked to go on Virgin Radio to discuss the coins they collected from the bank yesterday.

Listen to the interview now to find out more.

Whilst I realise this may not be very helpful – it is worth as much as someone will pay for it. We have seen them ‘going’ for £200 online but whether these transactions ever actually complete and are paid for we do not know.

We do know that it is still early days and that there seems to be a lot of hype about them at the moment so it may be that now is the time to sell.

Once the hype dies down / people realise exactly how many have entered in to circulation it may be more likely that you own a nice piece of history rather than a small fortune!

We will happily give you a £1 for £1 if you are unsure about your 2016 twelve sided pound coin – in fact, you can even choose from a range of dates of the ‘old’ pound coin!

Or if you have lots of 'old' pound coins you would like to get rid of why not check out our best value page and see how far they will go!

The Round £1 Coins Are Going to Be Demonetarised

You have until the 15 October to spend your round pound coins or exchange them at banks. After this date you will need to take them to the Bank of England.