According to projections from the Office for Budget Responsibly (OBR), the United Kingdom is set to officially tip over the £2 trillion mark for the first time. The pace of which the national debt is rising will come as a big worry for policymakers, which if divided out between the UK population would stand at over £30,000 per person. If public sector pension liabilities are factored in, it is plausible to believe that the national debt could be in excess of £5.5 trillion. 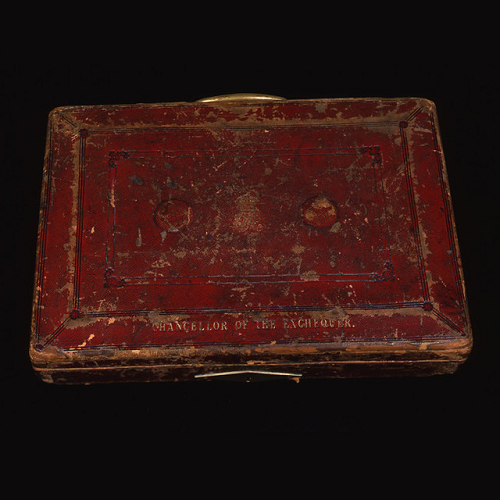