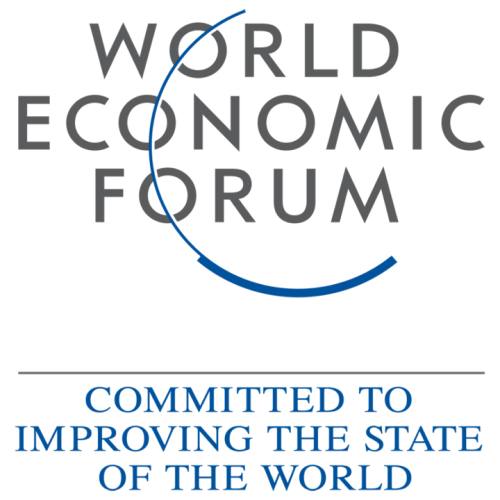 The phrase “you never want a serious crisis to go to waste” is not a new phrase, or even a new concept. The phrase itself has most recently been attributed to Barack Obama’s former Chief of Staff, Rahm Emmanuel who clarified “it’s an opportunity to do things that you think you could not do before”.

If Emmanuel is correct, then the COVID pandemic is certainly one that members of the World Economic Forum (WEF) certainly do not want to see wasted. The WEF’s 2020 meeting in Davos came during the early stages of the outbreak amid concerns of how to contain the virus and whether a vaccine would be made available. Since then, a number of elites have spoken of a “global reset” of the world’s economy, including Prince Charles and WEF founder and Chairman, Klaus Schwab. Schwab, who established the WEF in 1971 (then the European Management Forum), has been it's head since the beginning.

The reset is the response to the “fragilities” and inequalities in the current system. Focusing on 3 fundamental pillars of:

Ad hoc changes are apparently not suitable for addressing the current crises; therefore, the economy must be rebuilt.

Plans for the New Economy

It’s sometimes difficult to write critically about such bold plans without coming across as a crackpot conspiracy theorist, but tinfoil hats and underground bunkers aside; it would be remiss to not be somewhat apprehensive of such policies.

The overall tone of the WEF’s agenda appears to be one of increased centralised control over the economy. This would not be news to many, as advocates of a free market see it as the inevitability of larger government. Furthermore, Schwab’s support for the “stakeholder” concept of capitalism, which argues for the support for innumerable and ambiguous “stakeholders” rather than its customers and shareholders, seems rife for a stronger bond between government and big business. So any “innovations” would likely benefit only the government and their lobbyists before the general public see any.

While taxes remain a certainty in many economies, new or increased tax measures are slightly less so. Recent weeks, however, have upped the chances of such proposals as governments seek to recoup the massive amounts spent throughout the pandemic.  Capital Gains Tax (CGT) looks set to be overhauled with the possibility of the annual allowance being scrapped, while a recent report by Deutsche Bank suggested a 5% tax on homeworkers to support those in less secure employment.

Another possibility which permeates, and we have written about before, is the abolition of cash and the implementation of a Synthetic Hegemonic Currency (SHC). The Bank of England have discussed the possibility of a digital currency before and with more countries becoming dependent on electronic transactions, it would not come as any great surprise if the UK was to also become cashless.

“If man is not to do more harm than good in his efforts to improve the social order, he will have to learn that in this, as in all other fields where essential complexity of an organized kind prevails, he cannot acquire the knowledge which would make mastery of the events possible”.

In short, no one person know enough to determine what is best for the rest of society. Unfortunately, the tendency is still one of government control, although with the COVID pandemic has a much more of a global emphasis.

A Great Reset is certainly called for, but rather than a government-led reset on the market, a market-led reset on government would be much more constructive to a healthy and prosperous economy.