The growing popularity of metal detecting has meant there have been more and more discoveries of “treasure”.

The result of a recent public consultation with the Government will hopefully give the government the insight it needs to amend or clarify definitions of “treasure” in order to update its definitions of treasure along with its other codes and practices. 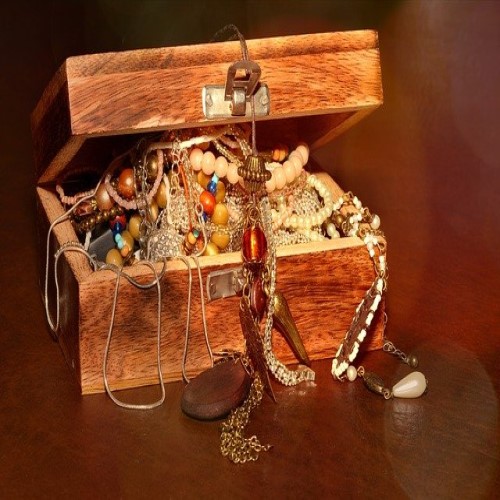 Outline of the Treasure Act 1996

The Act deals with discoveries of treasure in England, Wales, and Northern Ireland and legally obliges finders of treasure to declare their findings to the coroner. (N.B.The role of coroner came from an ancient duty as "protector of the property of the Crown". Nowadays, they are known as Coroners for Treasure)  If an item is declared to be treasure, then it must be offered for sale to a museum. The finder can only retain the item if the museum does not express any interest.

According to the Act:

A reward is offered for such findings at the market value of the treasure, which is usually shared between the finder, tenants/landowners. The amount and the division of the reward is determined by the Treasure Valuation Committee.

A review of the Act asked the public 32 questions about how, among other things, the act defines treasure, whether museums should be doing more research into market valuations and the jurisdiction and powers of coroners. Responses came from a number of groups and individuals including metal-detecting groups, museums, and local governments.

The responses found that there was still a lot of confusion surrounding the Act. So, for clarification, we will bullet point the important points of the Act.

A timeline to review and implement changes to the 1996 Act, has been proposed but this will be dependent on legal and Parliamentary resources. While it is a lengthy read, this is certainly an important one, particularly to detectorists or anyone that finds themselves in possession of undiscovered riches.

The important fact to take from this is to report anything you discover that could be classed as treasure.

The full response to the consultation can be found here on the gov.uk website.

Here you can see how the Chards Team are giving back to their community through local events and fundraising.