Sources familiar with the investigation said  the bank is in advanced talks to resolve the market manipulation claims in regards to its metal futures and Treasury securities trading. 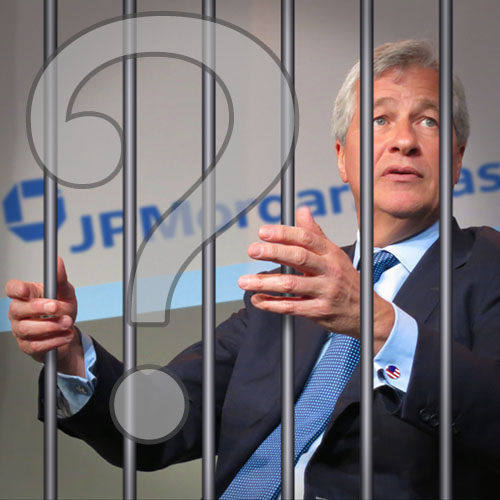 As US authorities tighten the restrictions to market manipulation which has led to 12 spoofing cases against 16 defendants in the last 5 years, JPMorgan Chase is due to settle current investigations into charges of spoofing in order to avoid prosecution.

“Spoofing” is a technique which involves traders placing bogus orders in order to raise or lower prices to their benefit. When the desired price is reached, the orders are then cancelled while genuine trades are fulfilled. This gives a chance for traders to increase their profits. The US introduced penalties for spoofing under the Dodd-Frank Act of 2008 in order to increase financial regulation after the 2008 financial crisis.

Former JPMorgan trader, Christian Trunz and others, pled guilty to placing thousands of bogus orders between 2007 and 2016. Trunz, who resigned as executive director in 2019 as executive director said he had learned to spoof from senior traders and with the knowledge and consent of his supervisors. Former head of metals trading, Michael Nowak is currently contesting federal racketeering charges, along with two other former traders and an ex-salesperson.

The settlement between JPMorgan, the Department of Justice, the Securities and Exchange Commission (SEC) and the Commodity Futures Trading Commission (CFTC), is expected to be finalised this week, although it is not believed that any restrictions will be placed on the bank’s operations.