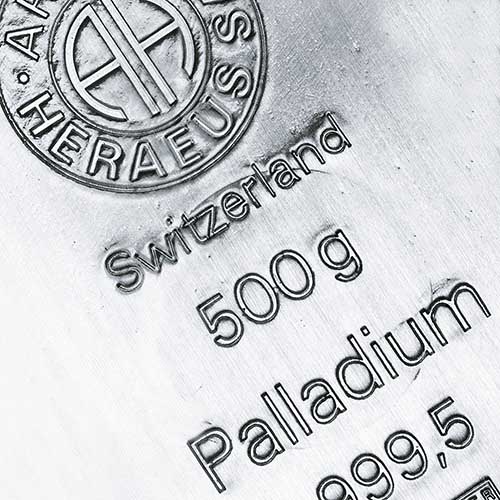 One of the rarest of precious metals, Palladium, which has one of its main uses in catalytic converters, has had little expectation of growth as the automotive world still suffers from a lack of demand on top of the current lockdowns.

The run, which appears to have happened on the Comex is expected to relieve the exchange of around 76% of its registered supply. According to some analysts, total deliveries of Palladium number around 567 contracts, while the total amount of palladium is able to satisfy just 745 for delivery.

Is Palladium Set for Another Upswing?

There is a possibility that while car manufacturing has stalled, many will take delivery and hoard their stocks in order to sell later on, perhaps when production resumes. The futures market has declined in response as futures traders take delivery.

Although palladium has dropped again this morning to around £1715.00, it would be interesting to see if there is any further spikes in the coming days and weeks. If, as some believe, the metal is being hoarded, there may be record deliveries for the December contracts and a physical shortage of Comex metals will see further bidding up of prices.