Stay up to date with all the upcoming coin releases here! Whilst we can't give away any embargoed information, we can tell you some of the new releases and their possible designs. 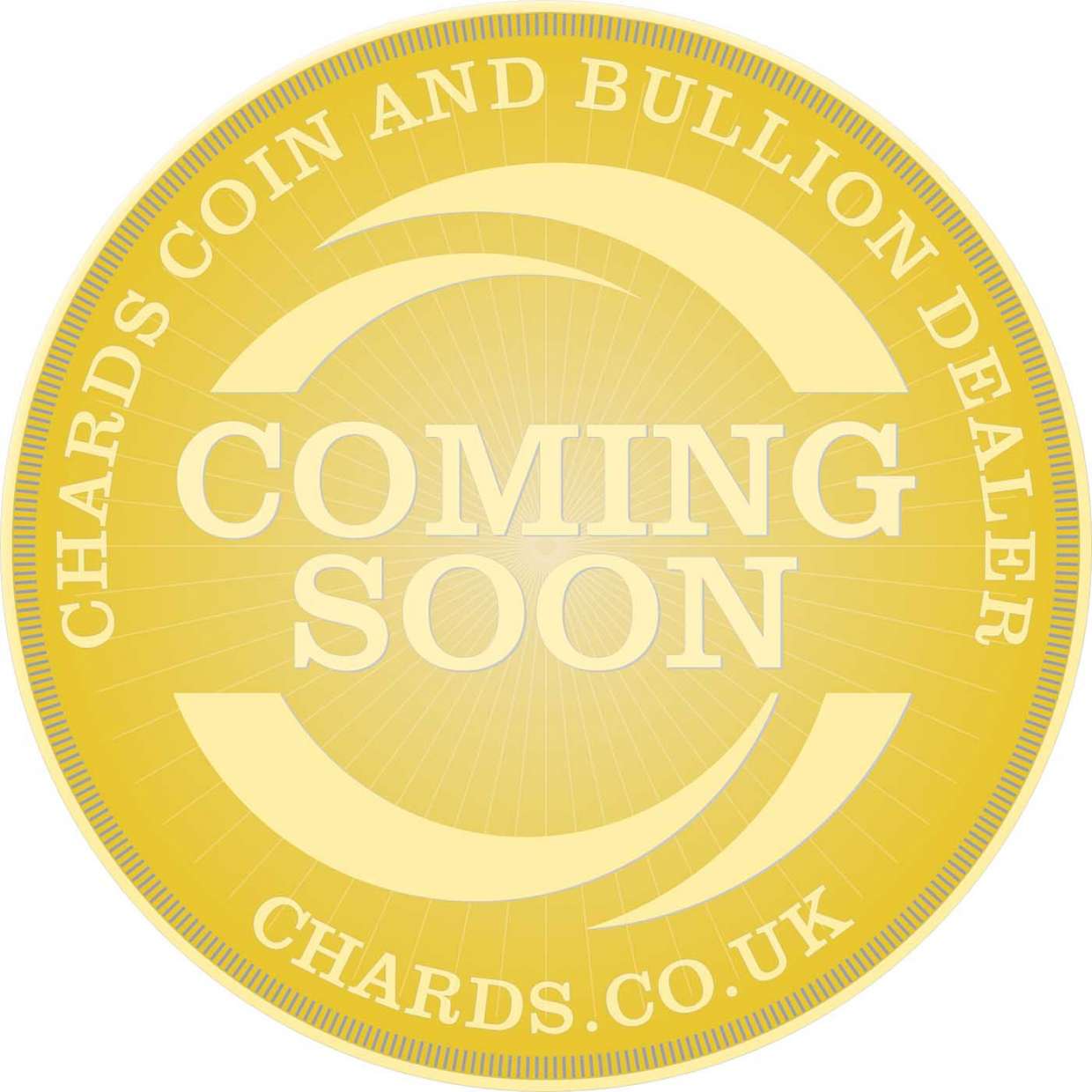 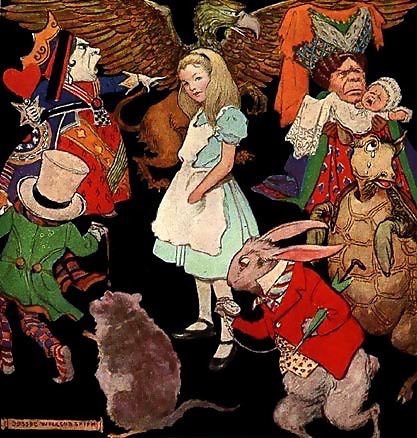 We're very excited to hear The Royal Mint are adding an Alice in Wonderland coin to their growing collectable coin series! The children's story has been a firm favourite amongst children since it was first published in 1865. Written by Lewis Carroll, Alice's Adventures in Wonderland tells the story of a young girl who falls down a rabbit hole. On her journey she meets an assortment of characters, including the White Rabbit, Mad Hatter, The Cheshire Cat and Tweedledee and Tweedledum. To date, the book has been translated into 176 languages and has never been out of print!

We're excited to report that there's not one but two of these Royal Mint coins set to be released. One will feature Alice with The Cheshire Cat, and the other with Tweedledee and Tweedledum. According the the Privy Council Notice, the two designs are:

Issued to celebrate the special relationship between the US and the UK, this Royal Mint coin will feature Winston Churchill and Franklin Roosevelt.  This is somewhat of an unexpected design, but something we think will appeal to the ever-growing amount of US coin collectors who are interested in British coins. 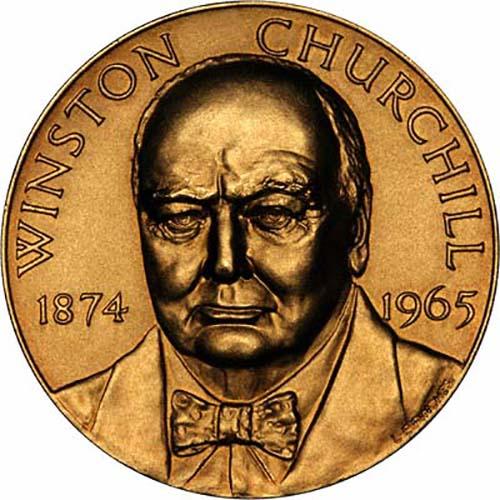 The design features Winston Churchill and Franklin Roosevelt against the UK and US flags. The full description of the design is:

There will be a mixture of sizes produced, with 1 oz and 0.25 oz gold coins, 1 oz silver coins and base metal £5 coins. Interestingly, the record states two different versions of the 1 oz silver coin, with one featuring the text "1OZ FINE SILVER 999". We think this may indicate a bullion edition of the coin will be produced.

Each year The Royal Mint release poppy coins to honour our fallen heroes. This year the coin will feature several poppies with a line from the poem 'For the Fallen' by Robert Laurence Binyon.

These £5 coins will be issued in silver piedfort, silver and base metal versions.

We'll update this page when we get more information, so make sure to keep checking back!

What will 2021 bring for UK coins? Can we expect to see a One Year Anniversary of Lockdown coin? Or even the Queen wearing a mask? We've listed our annual predictions below.

The Perth Mint have unveiled their 2021 bullion coin programme. Released over the next few months, the coins are a staple amongst the bullion world.