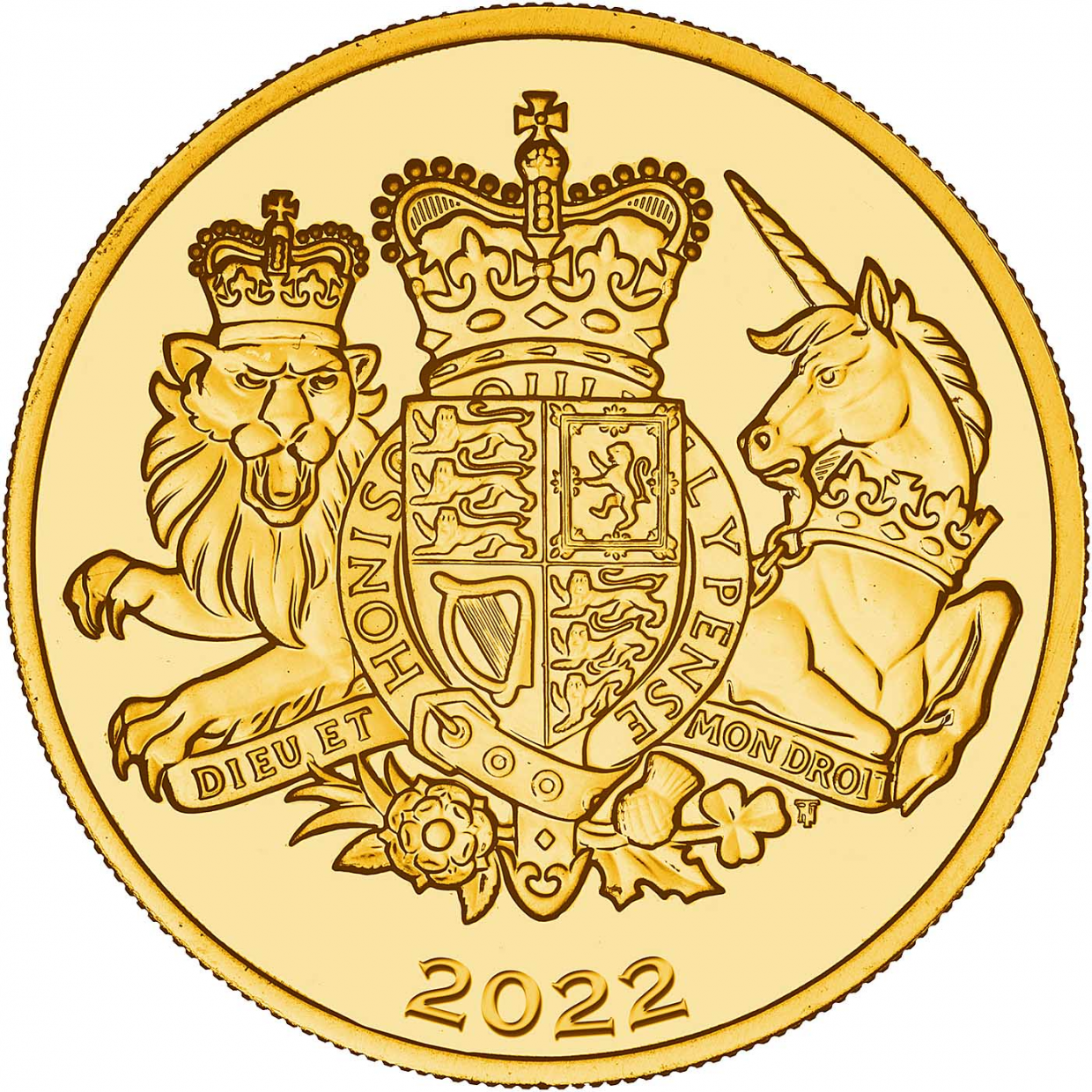 The biggest piece of coin news we have this month is the reveal of a brand new sovereign design - and we simply cannot wait! Apart from various privy marks, we haven't seen much of a variation on the reverse design since the 200th Anniversary of the Modern Sovereign Coin in 2017. That wasn't a new design per se, but rather a reissue of Benedetto Pistrucci's St George and the Dragon design, with the reinstated legend in garter border. The last new sovereign design was the Diamond Jubilee Sovereign issued almost 10 years ago.

So what will be on this brand new design? The reverse will feature the Royal Coat of Arms, the official coat of arms for Queen Elizabeth II. Whilst the Privy Council notice doesn't give any exact details about the design other than "a depiction of Our Royal Coat of Arms", it could be similar to the Royal Arms bullion coin design by Timothy Noad.

We don't know which year will be on the coin. Based on the date of the notice, we think it's likely to be a 2022 issue, which would coincide nicely with the Queen's Platinum Jubilee. Read more about the coins in our 2022 Platinum Jubilee sovereign blog!

We can expect to see the new design across the entire sovereign range; five-pound piece, two-pound piece, sovereign, half-sovereign and quarter-sovereign. See the full specification below.

What are the Royal Arms?

The British Royal Coat of Arms is unique to each monarch. It consists of a crest, motto and shield, with two 'supporters' on each side. Queen Elizabeth II's coat of arms features the quartered shield of the United Kingdom, surmounted by a royal crown. The motto reads "dieu et mon droit", meaning "god on my right".

The shield dates back to the 1707 Act of Union and symbolises the alliance of the four Great British nations. The shield displays the three passant lions for England, the rampant lion for Scotland, the three lions for Wales and the golden harp for Northern Ireland. The supporters of the shield are a golden lion and a silver unicorn.

It's August, which can only mean one thing... news about next years coins! Before you think we're getting ahead of ourselves, bear in mind the mints normally start rolling out the following years coins around September.

The lunar animal for 2022 is the tiger, so unsurprisingly, the 2022 UK lunar coin features a tiger. The full description states "a depiction of a Tiger with the inscription “YEAR OF THE TIGER · 2022” and the Chinese lunar symbol for a Tiger."

The Royal Mint started its lunar series in 2014. With the last year of the tiger being in 2010, there are no old designs we can look at. Australia's Perth Mint did issue a lunar coin in that year (see photo) so we have some inkling as to how the design may look.

It's unlikely we'll see this design on a bullion coin - the mint discontinued these in 2021, with the 2020 Year of the Rat being the final bullion issue. According to the privy council notice, the mint are set to release it in many sizes, ranging from a whopping 8 kilo gold (yes, you read that right!) to a 0.25 oz gold. Silver ranges from 1 kg to 1 oz.  See the full specs below. 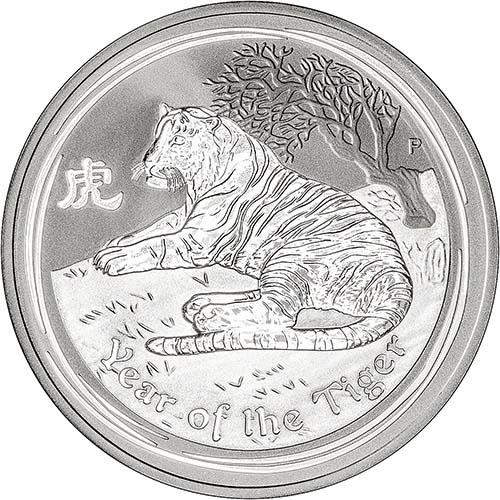 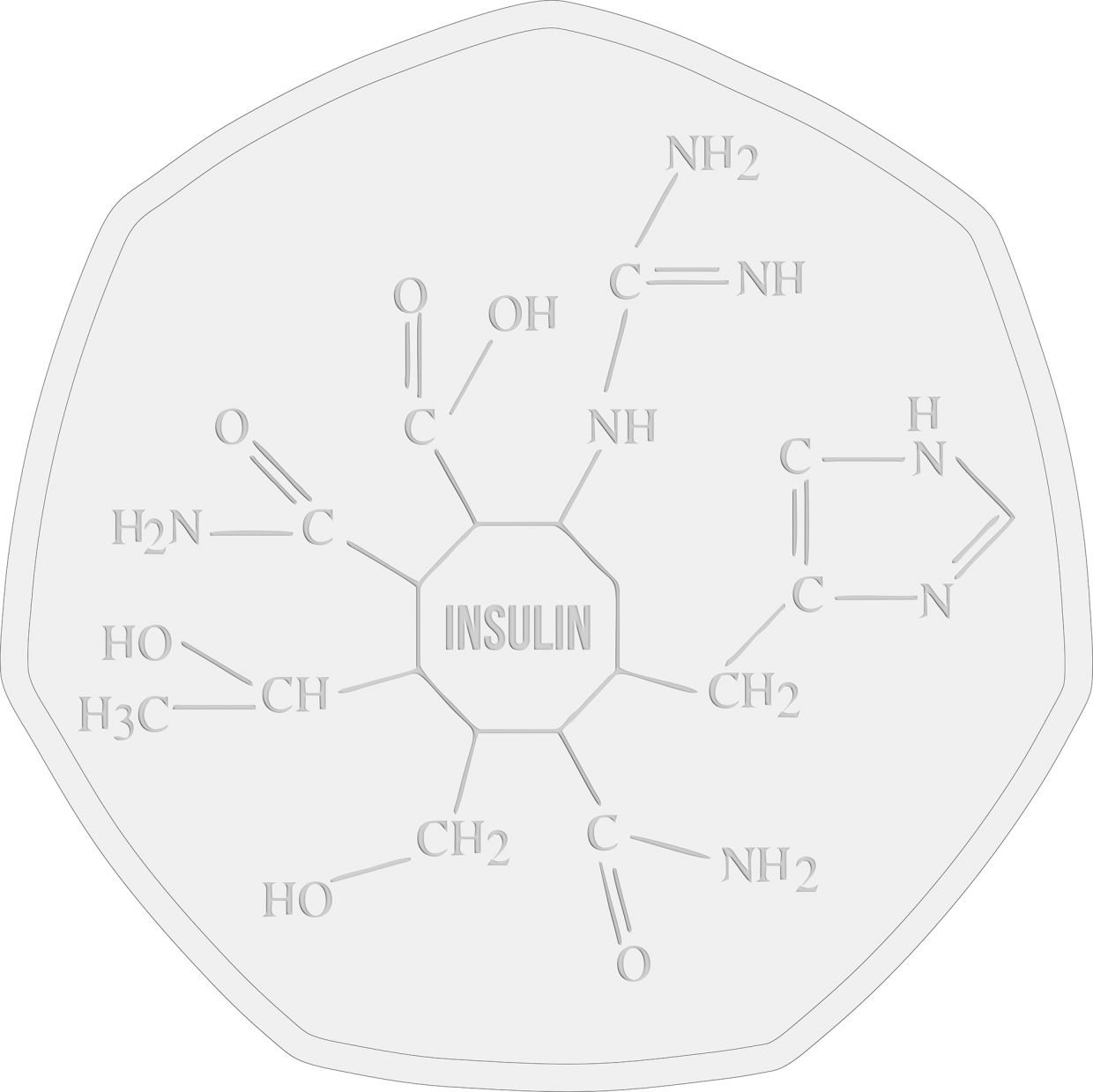 Next we have a potential new addition to the Innovation in Science Series, which already includes coins celebrating the work of Stephen Hawking, Rosalind Franklin and John Logie Baird. The design will feature a depiction of insulin molecules, along with the chemical formula for it. Insulin is commonly used in the treatment of diabetes.

We don't know if the coin is commemorating a specific event related to insulin and it's discovery, but we have some ideas. 2021 marks 100 years since the hormone was discovered by Scottish biochemist John Macleod, and Canadian scientists, Frederick Banting and Charles Best.

In 1951, British scientist Frederick Sanger produced the first full structure of the amino acid. It was the first protein ever to be fully sequenced sand allowed scientists to further understand it. The coin could possibly commemorate 70 years since this scientific breakthrough.

As we're already in August, we think it's more likely to be a 2022-dated coin. If that's the case, it may be celebrating the 100th anniversary since insulin was first used in the treatment of diabetes. Often regarded as one of the most historic breakthroughs in medical history, insulin has saved the lives of millions of people around the world.

The full list of coins we can expect to see is below.

From tigers to Tiggers! The wonderful thing about Tigger is... he's finally going to be on a UK coin! After The Royal Mint launched their Winnie the Pooh and Friends Series in late 2020, we knew it was only a matter of time before Tigger had his time to shine.

Tigger is one of Winnie the Pooh's best friends and known for his springy tail and love of bouncing! We're excited to see what the design will look like when it's released on cupro-nickel, silver, gold and gold piedfort coins. 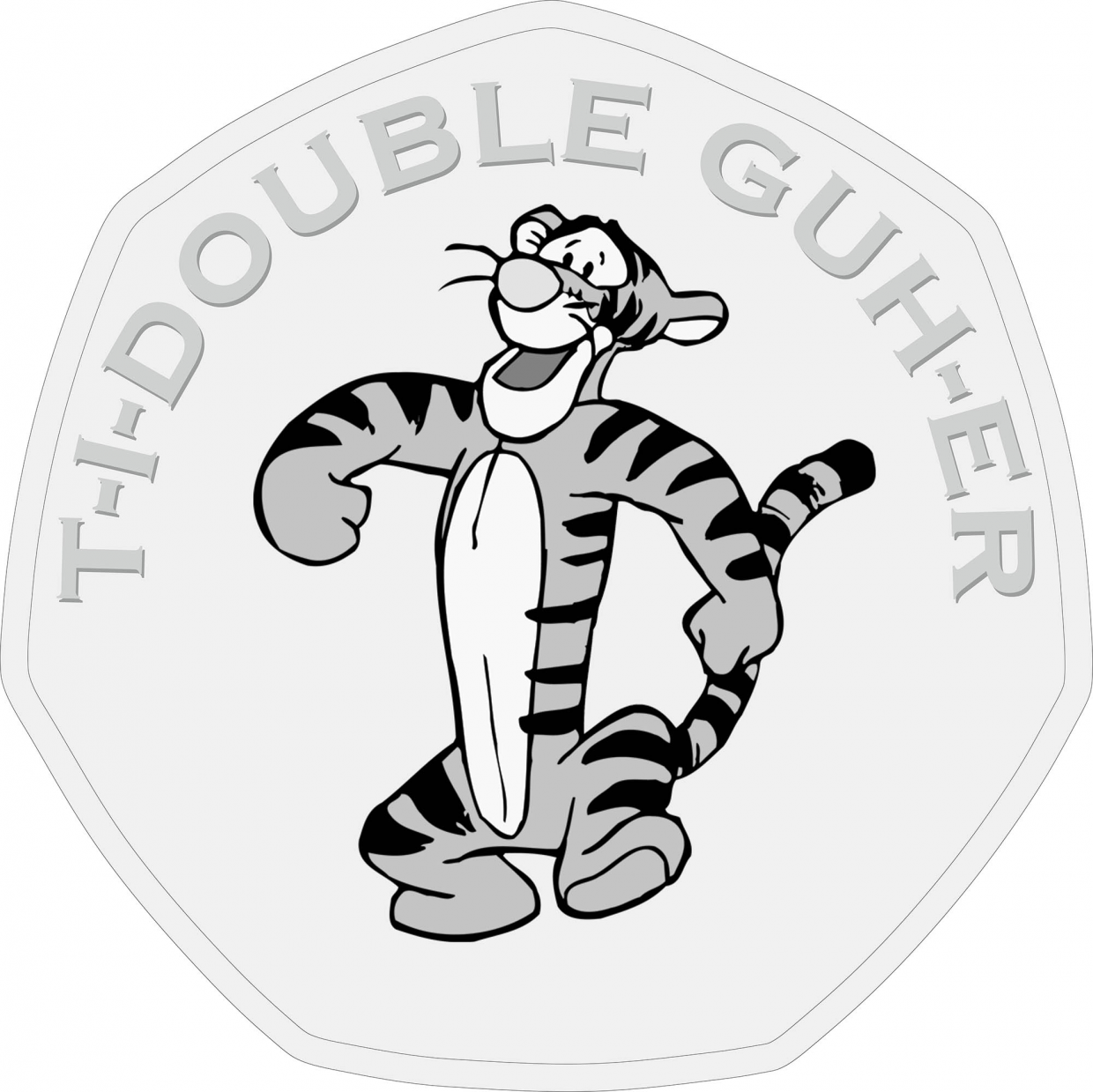 That's all the new coin gossip - for now! We've definitely given you a lot to ponder over, especially in regards to the 2022 sovereign design.

Luckily, you won't have to wait long for more news! We expect to have more information towards the end of August / early September, so make sure to check back then. In the meantime, make sure to follow our socials for new releases and up-to-date coin news - Instagram, YouTube, Facebook and Twitter.

The sovereign is Britain’s most popular gold coin and is probably the most famous gold bullion coin, both historically and globally. Published - October 2016.