The chief economist at the Bank of England, Andrew Haldane, has suggested that negative interest rates could be used as part of an emergency package to address the economic effects caused by the UK shutdown. Theoretically, this is a way to spur economic activity, as it would encourage deposit holders to spend rather than save. 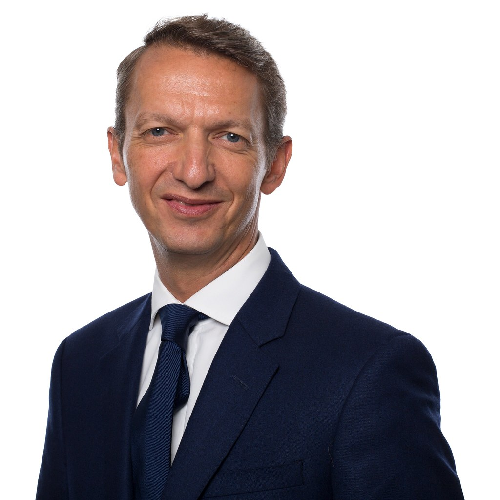 Such measures have never been taken since the Bank was established in 1694. In an interview for the Sunday Telegraph, Mr Haldane stated that this unprecedented measure could not be ruled out:

“The economy is weaker than a year ago . . . so in that sense it’s something we’ll need to look at — are looking at — with somewhat greater immediacy... How could we not be?”

This is somewhat at odds with what the Bank’s governor, Andrew Bailey, said last week:

“It is not something we are currently planning for or contemplating.”

These mixed messages from Bank officials may prove to be confusing for analysts. The more cynical observers may take this shift in tone as the beginning of manoeuvres by the Bank to impose negative interest rates. Such a move would be another sucker-punch for hard-pressed savers, who are already experiencing miniscule levels interest on bank accounts.

The pound sterling has not reacted well to these rumours, weakening both against the euro and the US dollar. It was already facing pressure from currency speculators as a result of the cut to the base interest rate to a paltry 0.1%. 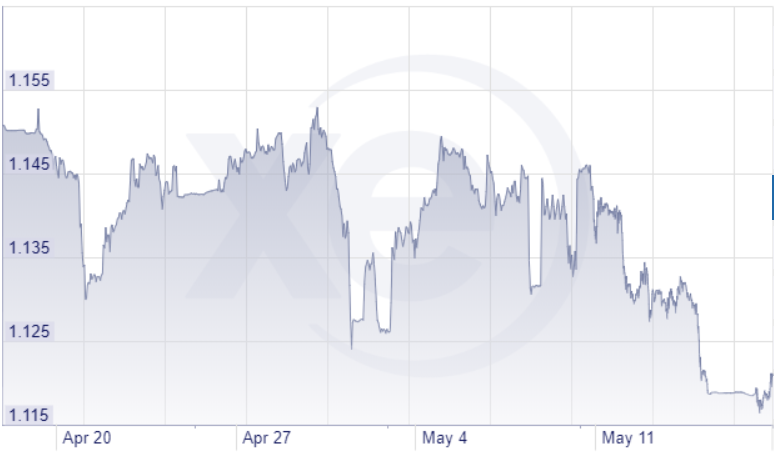 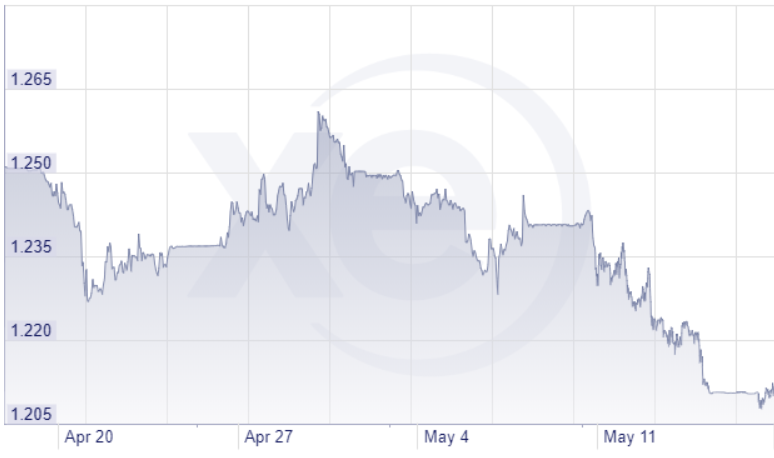