It is quite unusual to find gold sovereigns which have been mistruck. Because for most of their lifetime, gold sovereigns were our most major and most important coin, more care was obviously taken in minting them than in most other coins. Recently we came across an example an a very weakly struck sovereign, which we have illustrated here. It is a 1964 Elizabeth II sovereign, a type of coin which we have regularly handled in large quantities for many years. We have never before seen an example of any sovereign which is so weakly struck on its reverse side. Strangely enough, the obverse side appears perfectly normal.

In the years from 1871 to 1932, there were branch mints operating, and quite often some of their sovereigns appeared quite weakly struck, but this was probably due to worn dies, as the branch mints did not always receives sufficient supplies of new dies in time. Some degree of weak striking also occurs on London Mint sovereigns. Even so, the degree of weakness which can normally be found is far less severe than on this coin. 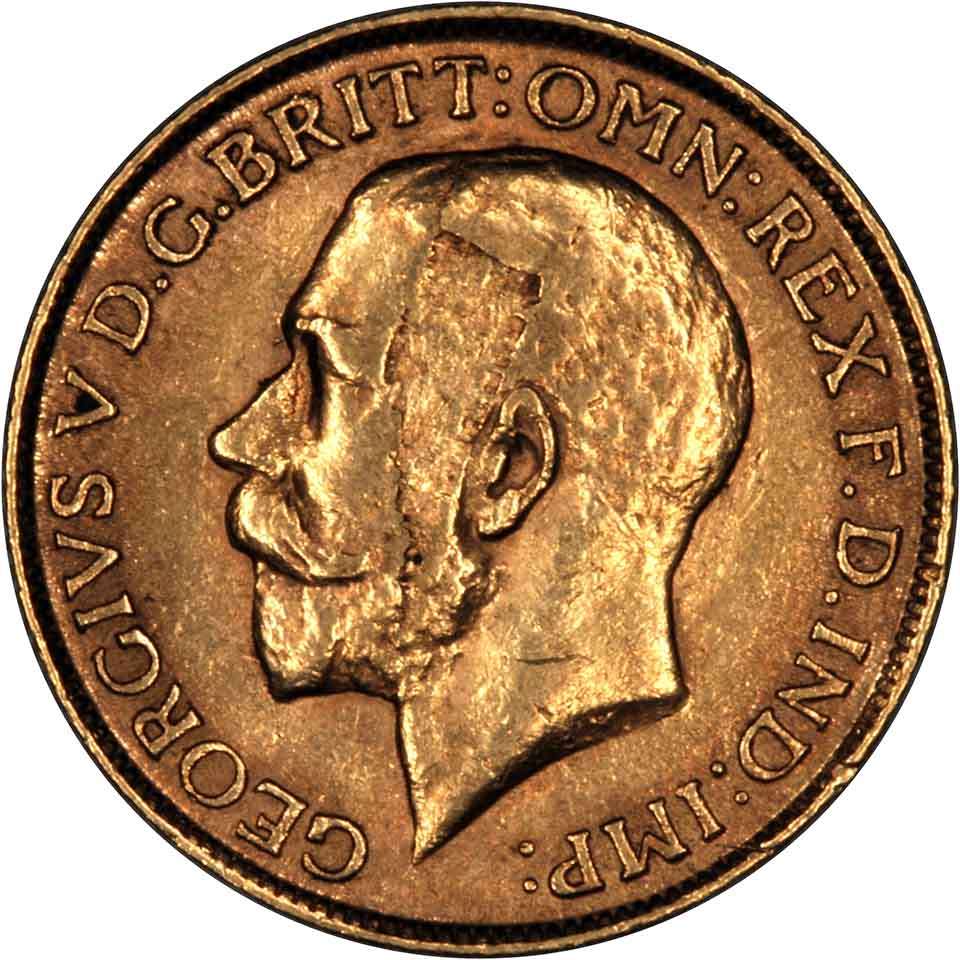 Whenever we receive deliveries of gold sovereigns, we always check through them to ensure there are no forgeries. At first glance, this particular coin grabbed my attention. Weak striking is a common feature in forgeries, but this coin is perfectly genuine. How can we tell? Years of experience!

We don't know how this coin got to be mistruck in this way, however we regard it as being more interesting than a normal sovereign. There are collectors for mistrikes, and many mistrikes are actually more dramatic than this in appearance, but as we have already stated, we believe it is quite rare for any sovereign to be as weakly struck as this one. 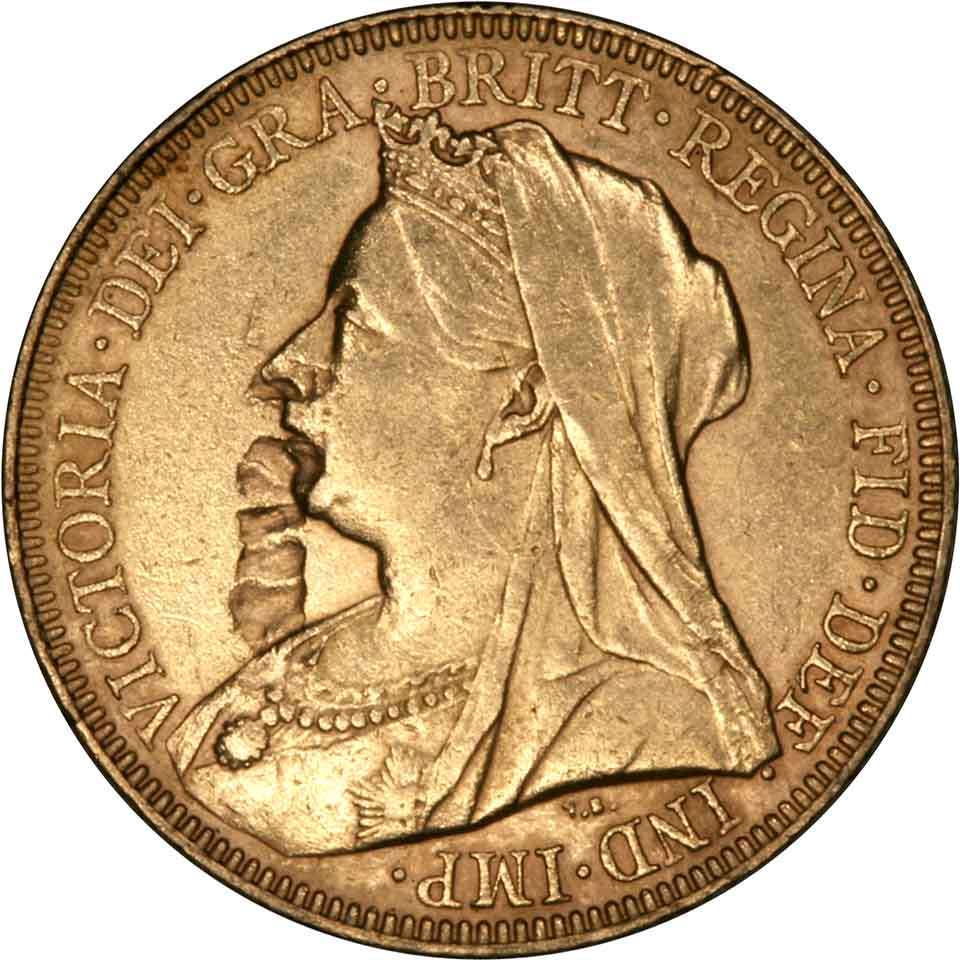 Please ignore any colour difference when comparing our photographs, this is not a difference between the colour of the coins, it is a function of the lighting, photography, and our software adjustment of the colour levels. As a guide, the background in all three photographs was the same sheet of white paper.