The iconic trading floor known as “the Ring”, closed in March of this year and is not set to reopen at least until early next year. 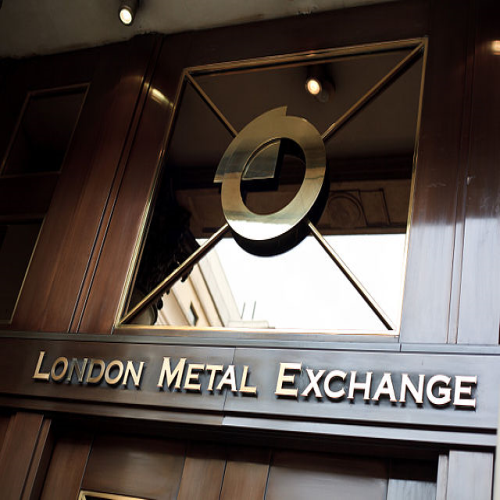 The LME is the world’s oldest market for industrial metals trading and is one of Europe’s last trading floors that still operates the “open-outcry” method where professional traders shout and signal their orders to each other.

The LME is one of the leading global metals exchanges dealing in a number of contracts with approximately 5.2 million tonnes delivered and shipped in 2019. It’s closure, which began in March 2020, led to deals being made electronically over the telephone, rather than in the Ring itself.

Open-outcry trading and The Ring has been disparaged in recent years for being an anachronism, while its supporters claim that the trading floor is the only way that the prices for such complex contracts can be established.

The previous 6 months of trading which have been mostly free of problems and glitches have certainly strengthened the argument for modernisation, however, plans to reopen The Ring are ongoing providing certain conditions are met.

LME execs have said that The Ring will not reopen until social distancing restrictions are removed, a vaccine becomes available or a new technology is developed that will allow traders experienced in verbal commands and hand gestures can safely trade in person.

Some traders have expressed their dismay at the closure of The Ring, one of which said their trading volumes have dropped by up to 75%. Others have made some staff redundant, or have invested more in technology to be able to maintain trading levels on an online basis.