John Pinches Medallists were founded in or around 1840 by John Pinches (1825-1905), who had learned steel engraving from his mother's cousin, medallist William Joseph Taylor (beginning when John was 15 years old in 1840, the year the firm determined as its founding).

Four members of the Pinches family were associated with the firm after the first John Pinches:

Wyon Family and The Pinches Family

The Wyon Family consisted of a number of engravers and chief engravers at the Royal Mint, other family members ran a medal business outside the Mint. The Pinches family were under the shadow of the Wyon family of English engravers for much of their early existence.

Infrequently Pinches struck medals engraved by one or other of the Wyons, but in 1932 Pinches acquired the J.S. & A.B. Wyon firm and all its dies.

The Franklin Mint and John Pinches

Its most historical moment came in 1969, when it sold out to the Franklin Mint, of Media, Pennsylvania, as part of a European expansion.

Franklin Mint had Pinches reduce the famed Waterloo Medal -- still in its archives -- which had only been issued before in galvano form, and prepare dies to strike this in 1972. Franklin Mint sold 5,000 of these medals worldwide.

Due to the powerful marketing employed by Franklin Mint, most medallions issued in the name of John Pinches from 1969 onwards are quite common, and are more commercial in their nature than those produced previously by the independent John Pinches. The depth of the relief, for example, although still deeper than on most coins, in quite shallow or low compared with many older medals and medallions, which were usually produced in smaller quantities. Obviously Franklin Mint retained the name John Pinches for some years after the acquisition, as we see many sets produced around 1974 which were issued in the name of John Pinches.

The second John Harvey Pinches wrote this book, published in 1987. 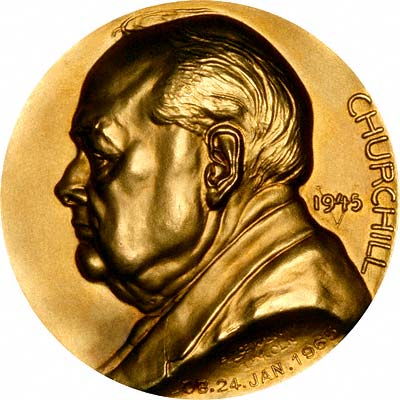 The book records the notable productions of Pinches for the 129-year history of the firm. Interestingly, the author records the height of the relief of most items -- as coin, shallow, bold, high or very high -- in addition to usual data as size, composition and such. Of greatest interest to collectors, however, are the Commemorative Medals in the next to last chapter. (These are not detailed).

A number of nineteenth century medals or medallions by John Pinches are owned by the British National Portrait Gallery.

The last chapter recounts a handful of coins struck by Pinches, including the famed Puffin coins of Lundy Island.

The name PINCHES can be seen of most of their medals rather than a mintmark. 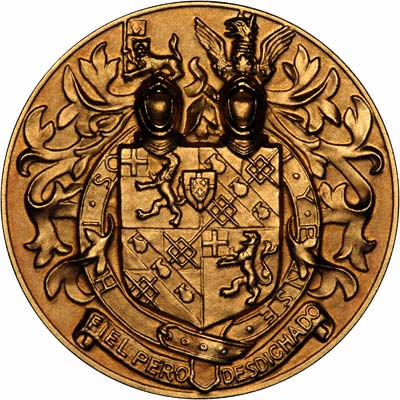 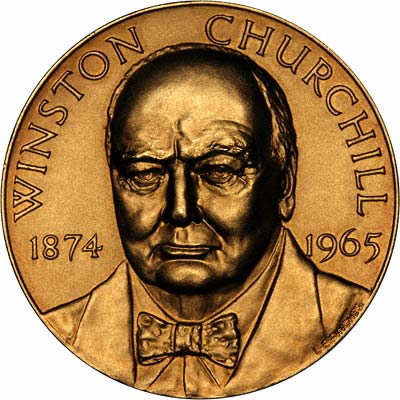 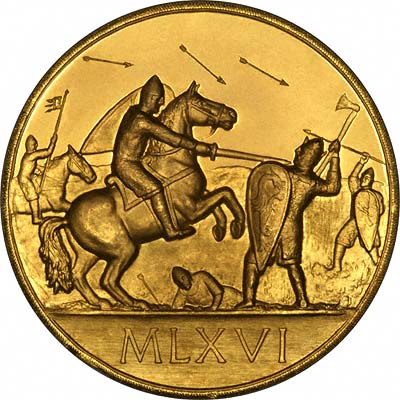 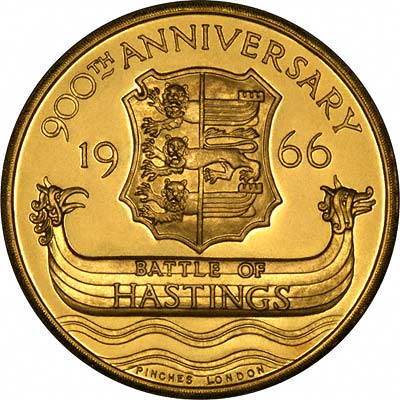 We make an active market in medals and medallions, whether individually, or in complete sets and collections. Buying and selling prices vary with the market price of silver (or gold where appropriate).

The secondary (secondhand) market prices for silver medallions is usually quite competitively priced, and for connoisseurs of medallic or numismatic art, previously owned medallion sets often represent a bargain especially compared with the original new prices.

Please contact us if you have medals or medallions for sale.

Today we're talking to our Sales and Marketing Manager, Adam.