The recent peace accord between Israel and the United Arab Emirates has divided opinions in the Middle East as the UAE becomes only the third Arab nation to recognise the Jewish state. 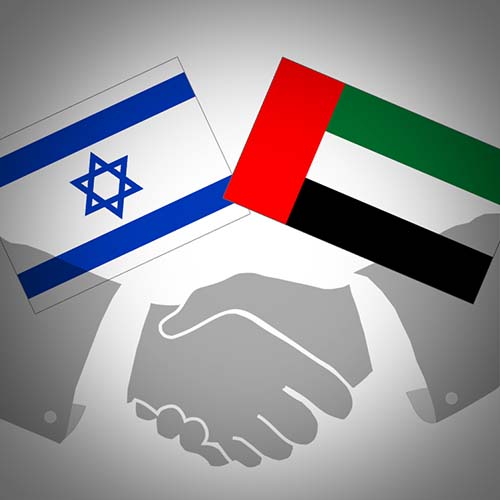 The deal, brokered by the United States has been described as a “huge breakthrough” by President Trump, and is said to “advance peace in the Middle East region”. The UAE becomes the third Arab Nation to recognise Israel behind Egypt and Jordan who reached agreements with the Jewish State in 1979 and 1994, respectively.

Part of the agreement involves the suspension of Israel’s annexation of parts of the West Bank, which has infuriated the Palestinian community, whose leaders have called this “a fig leaf”, and the deal itself as “a stab in the back”.

Turkey and Iran have also expressed outrage as Turkey’s President Erdogan threatened to suspend diplomatic relations with the UAE. Meanwhile, Iran has described the peace deal as “disgraceful”.

Is the Agreement Already on Shaky Ground?

While full details of the deal have yet to be released, questions have arisen as to the stability of the agreement and what guarantees are in place. The joint statement released shortly after the agreement took place announced that Israel would “suspend declaring sovereignty” over the occupied areas while Abu Dhabi Crown Prince, Mohammed bin Zayed al Nahyan, tweeted that Israel would “stop further annexation”. Israeli PM Benjamin Netanyahu was quick to say that the suspension was only temporary.

As Netanyahu faces political problems back home due to the government's response to the Covid-19 pandemic, previous election promises of annexation have previously proven favourable, leading some to belive he will look to preserve political power rather than the UAE deal as Israel heads into November’s election.