Is Gold's Bull Run Over Already?

It’s been an interesting week for gold with dips and peaks over the $2,000.00 mark, a long-time aurophobe now becoming a convert, plus a new entrant in the digital gold market. 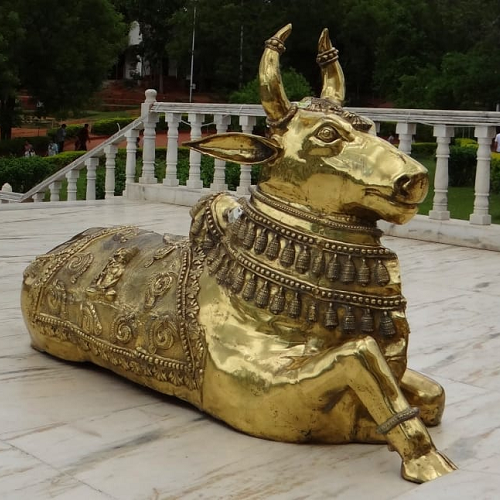 A Rocky Week for Gold

Anyone investing in gold on a week-to-week basis might be a little disconcerted as the week comes to a close, although those that invest in gold merely for the short term probably shouldn’t bother. Previous weeks have seen it reach the $2,000+ rate, though not without taking some hits along the way.  Sell-offs often occur at benchmark figures so it's no surprise that gold took a tumble.

Recent news has given investors pause for thought, as the Fed’s most recent statement has given a boost to the dollar, merely days after Berkshire Hathaway, headed by noted gold critic Warren Buffett, shed most of its banking stock and bought a large stake in Barrick Gold. Barrick Gold, a mining company based in Toronto, Canada, has shown positive returns over recent months through its operating sites on the African continent, the United States and elsewhere. Buffett has, for years, been dismissive against gold as an investment asset, but his latest purchase seems to be a partial turnaround for the investor.

This week also saw the launch of Amazon's digital gold platform, Gold Vault. While only available in India, the entrance of such a well-known brand into the ETF world, may bring positive news for some investors.

Meanwhile, the minutes of the Federal Open Market Committee (FOMC) meeting last month, were released leading to a rebound in the US dollar in light of the Fed’s lukewarm reception for using yield curve control, which would aim to keep the rate of long-term bonds from rising above its target. The result of this is more confidence in the dollar and bonds as opposed to gold.

Intentions, however, are often not the same as outcomes. Despite the Fed’s determination to prop up the economy, its “more of the same” monetary policy is not necessarily going to have the desired effect.  Gold on the other hand, is gold. It doesn’t have intentions. It is given its value by the people who trade it, rather than a single authority that can manipulate how much is in the economy at any given time.

While gold may have its ups and downs over the short term, it is still a long-term investment that outshines modern currencies, and perhaps Warren Buffett is starting to notice this. Further insights into the Fed’s policies may be given during Chairman Jerome Powell’s speech at the Jackson Hole Symposium on the 27th and 28th of August. If it's anything like Mark Carney's speech last year, then we're in for a interesting couple of days.