Is Silver Set to Explode?

We’ve written a number of articles on the prospects of silver in recent weeks. The renowned finance and precious metals commentator, James Rickards, has also spoken out about what the immediate future may hold for the often neglected metal. 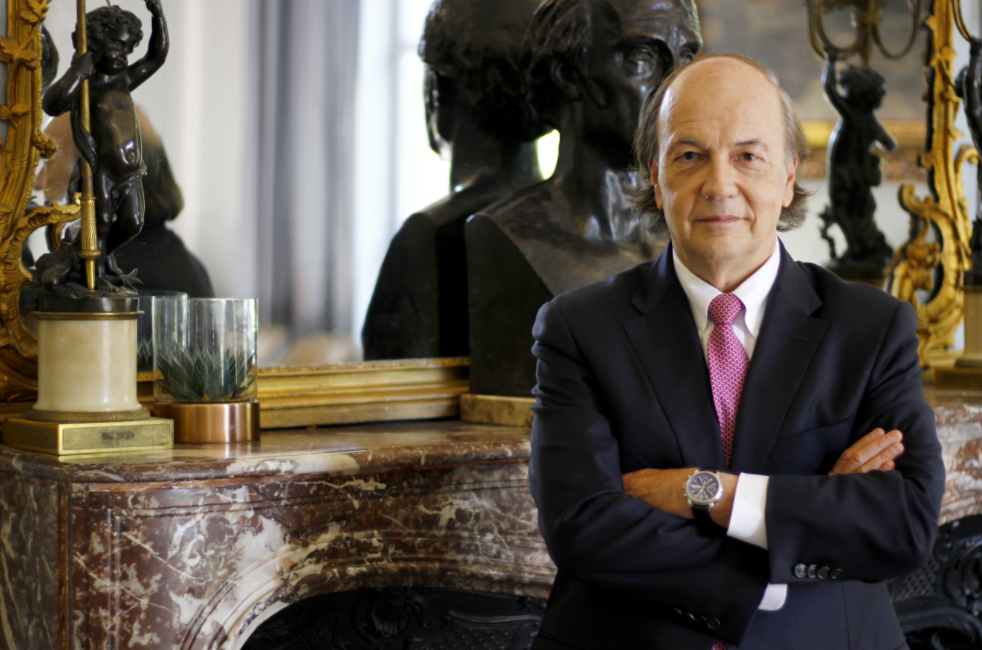 The US election is closing in and the results of which will give more certainty about the future of the national and global economies.

James Rickards is an American lawyer and author with over 35 years of experience on Wall Street, and has written a number of books on money and gold.

While Rickards rarely discusses silver, he is a strong advocate for the metal, particularly in cases of extreme crises. While gold maybe too valuable for day-to-day purchases, a few silver coins may be perfect for purchasing daily groceries.

Referring to silver as “the once and future money”, Rickards expects that as more and more people lose confidence in central bank-printed money, they will turn more and more to physical money such as gold and silver.

After the restrictions on gold possession were enacted in the 1930s, silver coins became more widely circulated.

The decline in U.S. coinage, the silver coin debasement which took place from 1965, reduced the silver content from 90% to 40% in most US coins (dimes, quarters etc.) before being reduced to near zero by the early 70s.

Silver Will Be a Winner

Gold and silver’s performances over the last 12 months have been impressive. No matter who wins the US election, massive spending, larger deficits and increased money printing is a near certainty. If the Democrats win; healthcare-for-all and the Green New Deal will require a lot more fiscal stimulus in 2021. If Trump maintains his position, more stimulus and spending is just as likely, as Rickards points out, Trump is “not a fiscal conservative”.

Silver then, may see a “powerful tailwind” in the coming days.

To see our Industry for Silver blog, click here.