Hundreds of gold bars concealed within a Liechtenstein bank vault have been linked to the former nurse of Venezuela’s socialist reformatory leader, Hugo Chavez. 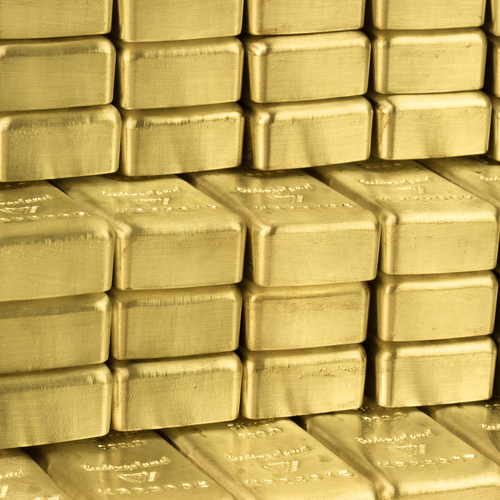 Claudia Diaz, former nurse of the late Chavez was assigned to care for the former leader after he was diagnosed with cancer in 2011. During her tenure as carer, the president named Diaz the treasurer of Venezuela, facilitating a vast accumulation of wealth through a management of a multibillion-dollar fund that reallocated profits from the nation’s commodity exports.

However, in 2013 the passing of Hugo brought with it the elections of Nicolas Maduro and an urgent need for Diaz to anonymously move and launder her private fortune.  Turning to precious metals, two shell companies located in St. Vincent and the Grenadines allegedly under Diaz’s control splashed a staggering $9.5 million on 250 gold bars, each weighing a kilogram, before depositing them into a Liechtenstein vault, exclusively accessible by Diaz and her son.

A few years after the monumental purchase an identical amount of gold ingots were sold by a representative of Diaz, with the proceeds then being deposited in a Swiss bank. This series of transactions has been the focus of an international investigation into the corruption seeded within the Venezuelan political hierarchy, specifically focusing on the time President Maduro and his predecessor Chavez. As much as $300 billion is thought to have been prized from the nation’s coughers, earning it the prestigious spot in the top 5 most corrupt countries in the world.

Revelations in the investigation are shaking the European principality, formerly renowned as a banking safe haven for those with exceptional wealth and spending ability, thanks to the state’s veil of secrecy and highest income per capita.

Diaz and her husband, the former security advisor to the late president, had managed to maintain their anonymity until secret financial documents dubbed the Panama Papers were revealed in 2016. The unearthed papers paved the way for the authorities to raid the couple’s home in Caracas, seizing valuable assets including a sizeable collection of cars and artwork.

After a Venezuelan warrant was issued the couple were arrested in 2018 at their $1.8 million apartment in Madrid, alongside the U.S. employing sanctions against Diaz and her partner for their alleged involvement in a $2.4 billion currency manipulation scheme.

Ismael Oliver, the couple’s lawyer has stated that his clients had no knowledge of the investigation in Liechtenstein and that Diaz “radically denies” all accusations and insists her wealth is the result of a lifetime of honest work.