In Roman times France was known as Gaul. Its borders have expanded and contracted over several millennia, and was at various times composed of several different states ruled by kings and dukes. From the Renaissance France emerged as a leading nation, peaking in the reign of Louis XIV. The arrogant and opulent lifestyles of the aristocracy led to the French Revolution in 1789, which shook Europe like an earthquake, and has had a lasting effect on world politics ever since. After the Revolution, power changed hands numerous times, Napoleon Bonaparte seized power, at first as First Consul for life, then Emperor, and also as king of Italy. The monarchy was restored at least twice, and France its now on its fifth republic. After the German occupation, the Fourth Republic was formed in 1947, but this gave way to a Fifth Republic with a new constitution as recently as 1959. France is the largest country in Western Europe and a central player in the European Union. 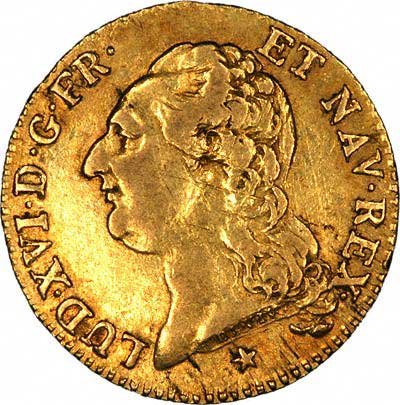 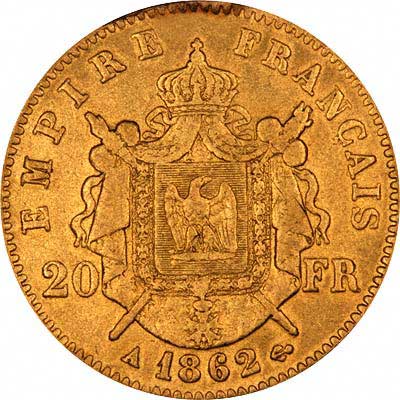 Earlier French gold coin denominations such as the livre, were derived from the latin libra, meaning pound or book, so the French livre was similar to the British pound and the Italian lira. Others included the ecu meaning a shield, so called because its design included a shield bearing a coat of arms, ecus are related linguistically to scudos and escudos. The Louis d'Or was named after Louis XIII. Our tables below show the specifications of most of the French currency issues of gold coins, followed by a list of any recently offered for sale.

The first franc was a gold coin struck in 1360 when King John was freed. It showed King John in armour on horseback, and was known as a franc à cheval. The word franc meaning free, but also referring to the Frankish people. Franc coins fell into disuse after 1642, until they were revived during the revolutionary period in 1795, when a decimal currency system was introduced. As far as we are aware this was the world's first decimal currency system, although the American had proposed it in 1781. 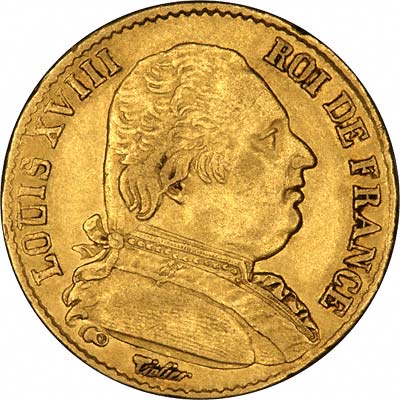 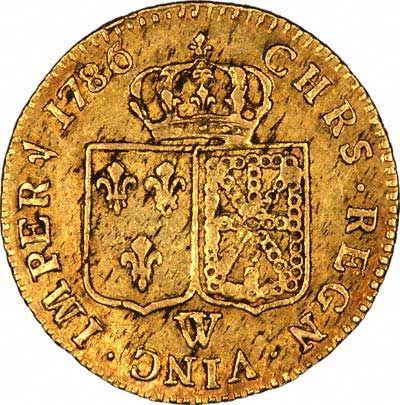 The French and other countries make a number of monnaies de luxe. This has a meaning similar to luxury coins. Probably the best translation would be specimen coins, they are always a superior finish compared with an ordinary uncirculated coin, but not necessarily a mirror-finish proof coin. The French monnaies de luxe are produced to a very high quality of finish, better than many proof issues from other countries.

A Guide To Collecting British Coins

Taking its name from the functionality of an existing piece of coinage, the farthing coin derived fromt he splitting of the popular silver penny coin, with the cross design

As one of the worlds authoritative voices in the coinage and precious metal community, The Royal Mint issue fresh coinage to as many as 60 countries per annum.