Bullion Sales up Strongly So Far in 2020

The first five months of 2020 have seen demand for bullion coins and minted bars rise as much as six times, with several prominent mints reporting bumper sales for gold and silver products. 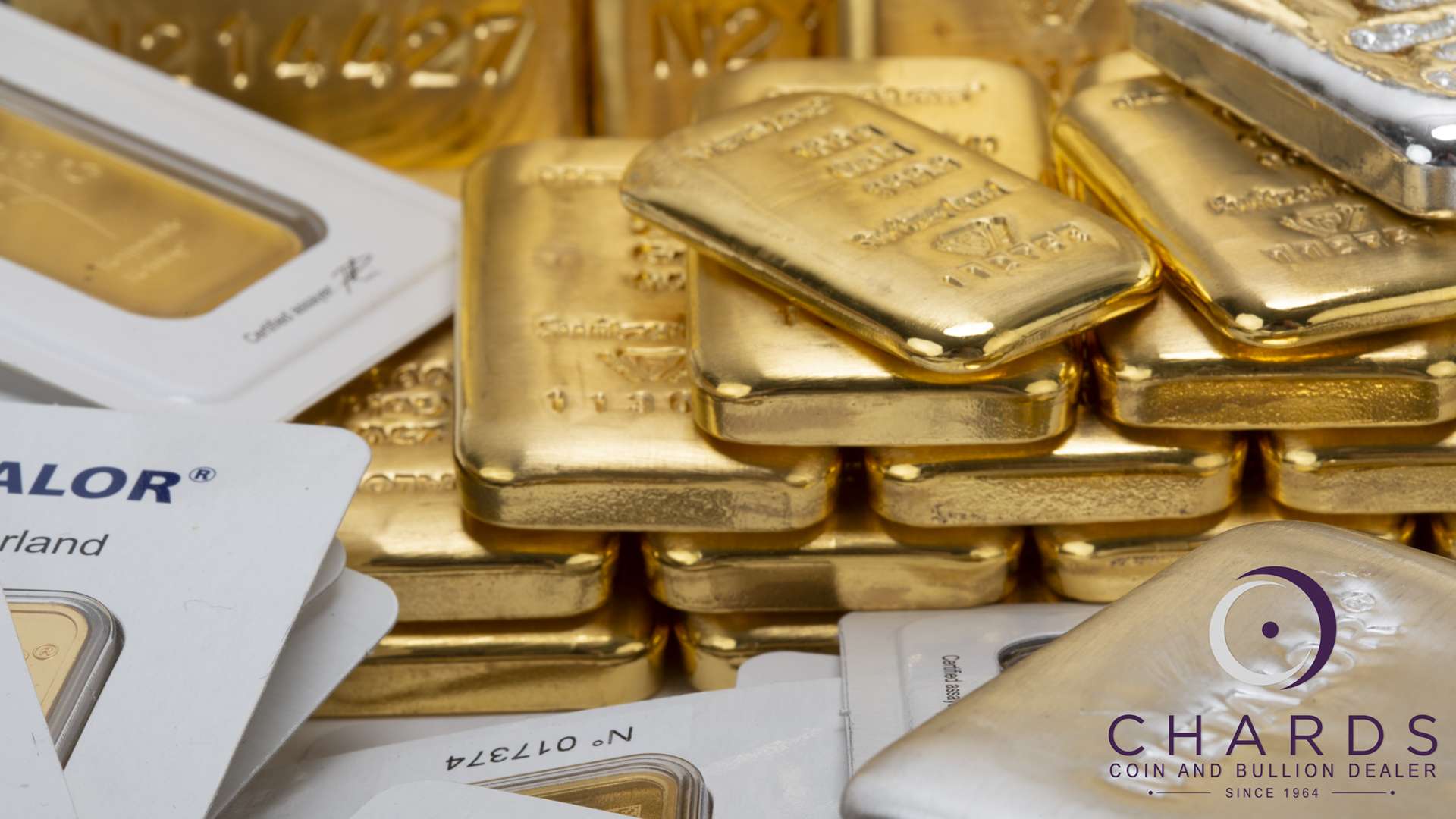 The Perth Mint, owned by the government of Western Australia, has reported that gold sales jumped nearly six-fold from last year due to the recent surge in demand resulting from the coronavirus crisis. Although gold sales at The Perth Mint have dropped by around 50% from the highs of March, it still represents a significant increase, with investors driving an 11% rise in demand for the precious metal. Silver sales are also strong, despite falling 53% in April, as it still shows a 46% increase from this time last year.

The same story seems to be the case over the Pacific Ocean. The United States Mint is also reporting a slowdown in sales in May compared to April. However, there is still a massive rise from this time last year. Compared to the first five months of 2019, sales of gold eagles are up 222% and silver eagles are up 25%.

One interesting fact observed was that the US Mint was often closed in the months of April and May due to coronavirus concerns, which would undoubtably had an impact on sales. It is likely that sales would have been much higher if the US Mint had been open more days during the pandemic.

These are just two accounts from major mints. Refineries across the world are beginning to reopen and are restarting operations, which should ease the flow of precious metals further in the near future. 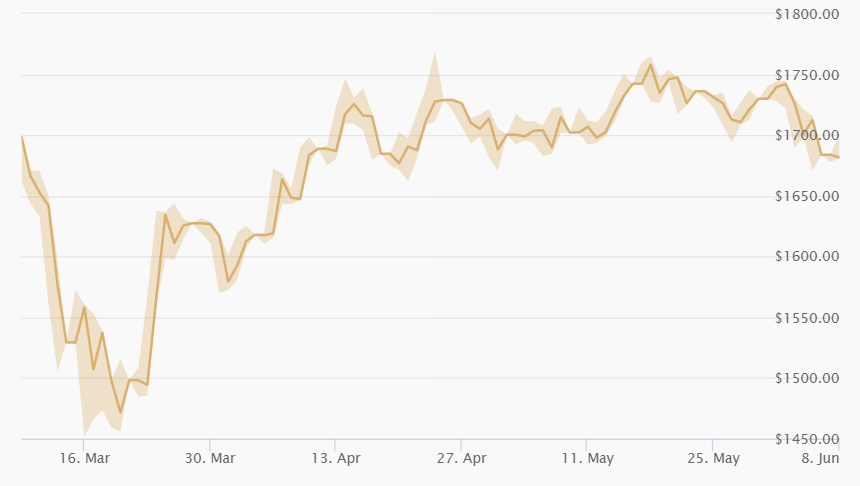 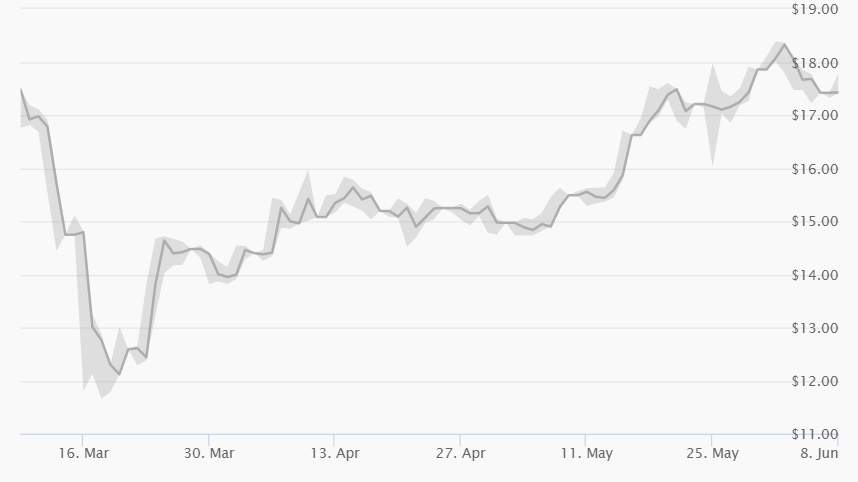