Jay Powell, Federal Reserve Chief today warned of a slowdown to the US economy, on the back of foreign economies already experiencing reductions in growth.

With US government foreign and economic policies continuing to play a significant role in world market behaviour, further compounded by persistent weak inflation, Powell announced uncertainties had increased. This immediately caused a significant jump in the price of gold, once again highlighting the yellow metals place as a safe haven in troubled financial times. 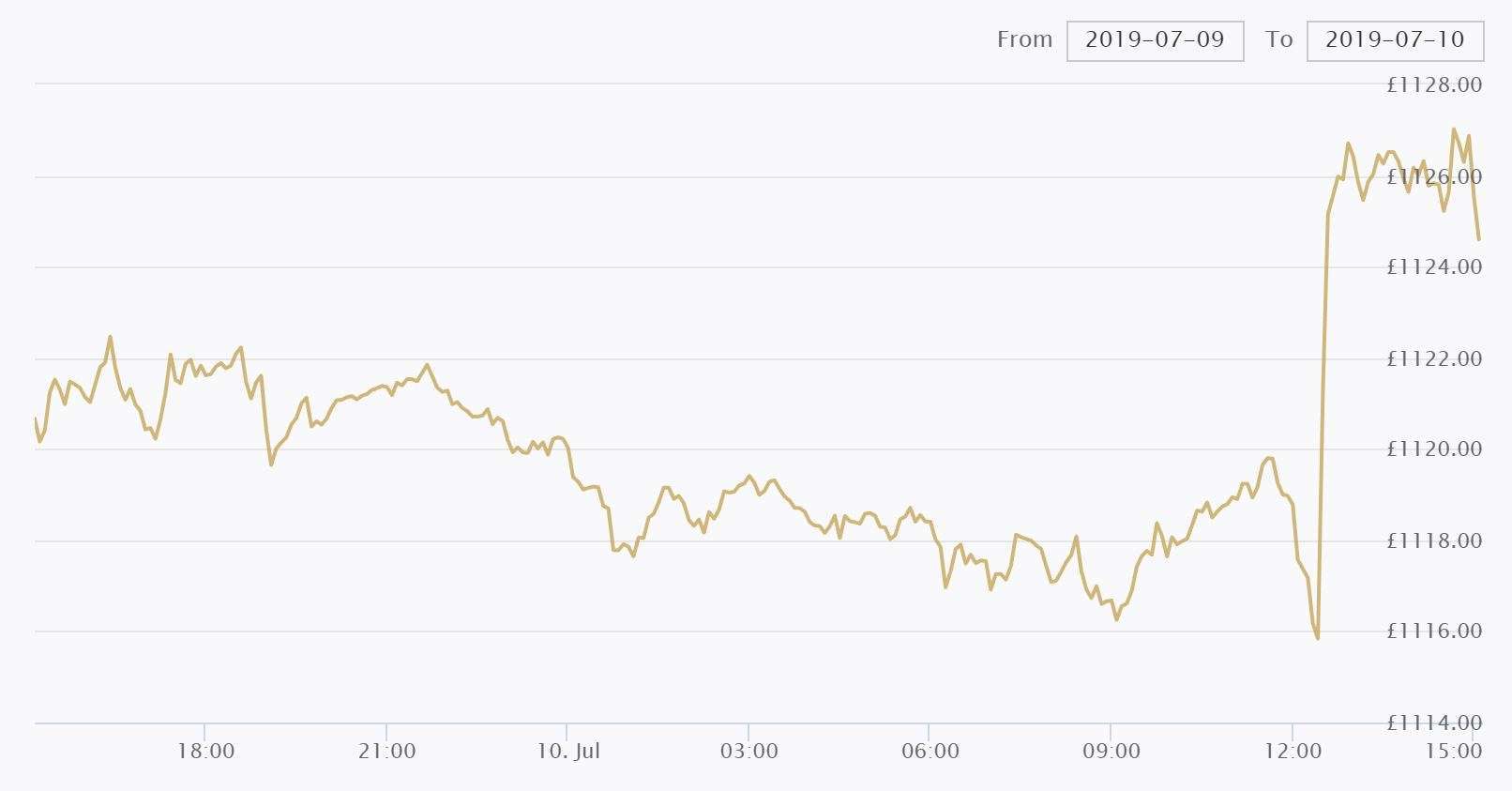 Mr Powell’s comments once again led analysts and investors to believe an interest rate cut is on the horizon, possibly by at least 25 basis points from its current 2.25-2.5 per cent.

As Mr Powell gave no indication as to a time frame for this potential monetary easing, global financial uncertainty looks set to continue, cementing gold as a solid purchase for investors.

The Fed is facing unprecedented pressure from President Donald Trump over its handling of US monetary policy due to weak inflation, but the institution has stoutly rebuffed any accusations of being swayed by his outbursts and criticisms.