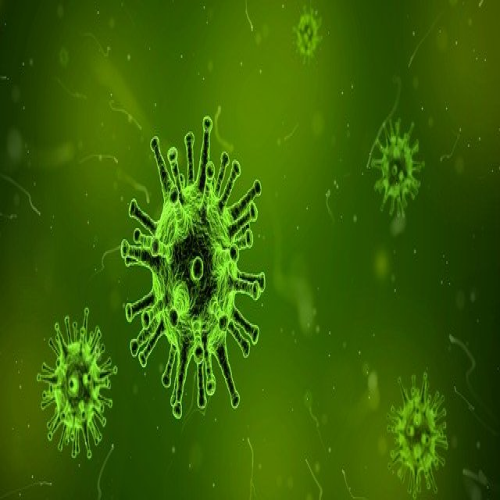 The new vaccine, developed between Oxford University and AstraZeneca, showed that results from Phase III trials gave results between 62% and 90%. The trials themselves, involved different dosing regimens, with the most successful being an initial half-dose with a full dose given a month later. Another trial involved two full doses given a month apart, but this was only 62% effective.

The UK has ordered 100 million doses of the Oxford-AstraZeneca vaccine with an expected rollout in the coming weeks, pending approval.

The Pfizer-BioNTech vaccine, announced nearly 2 weeks ago, is also said to be on order with 40 million doses expected to be received in early December. Precious metals took a similar dip at the time of the Pfizer announcement with gold dropping from £1,488.78 to £1,417.14 as the news gave hope of some return to normality after more than 8 months of lockdowns and travel restrictions.

One problem with the Pfizer vaccine is the necessity for it to be kept at temperatures of -70°C, which would make it more expensive. A similar vaccine produced by American pharma firm, Moderna has had similar success to Pfizer, but can be kept at temperatures closer to that of a regular freezer (-20°C). The Moderna jab may not be available in the UK until May 2021.

The authors of the study have expressed concern that the trials may not be fully representative of the older population, as participants in the oldest age group had few underlying conditions.

The trial was temporarily halted after one UK participant had an adverse reaction, although this may not be linked to the trial. 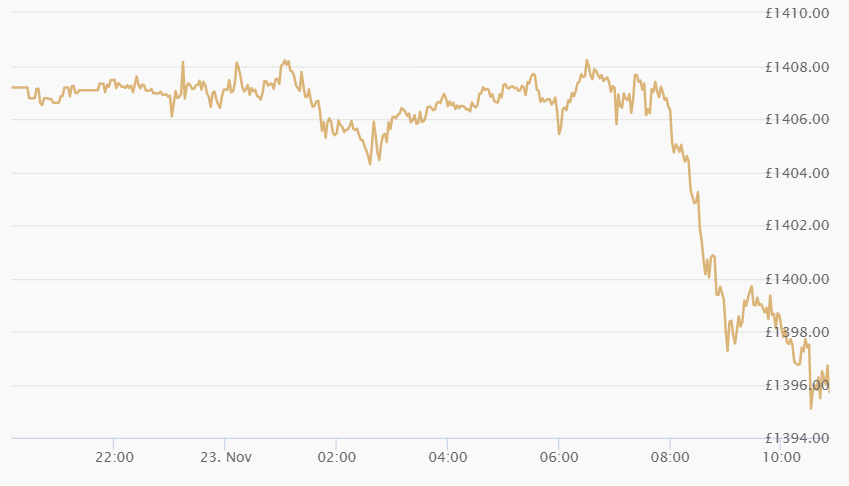 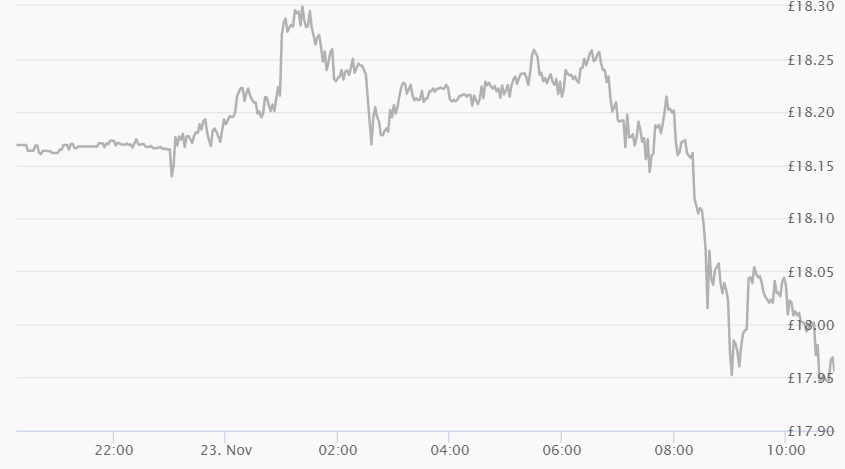