The First British Paper Money - Although the first "banknote", actually a goldsmith's note, known to exist was issued by Laurence Hoare in 1633, and the earliest known cheque was issued in 1659. Paper money did not supersede metal until the second decade of the 20th century. 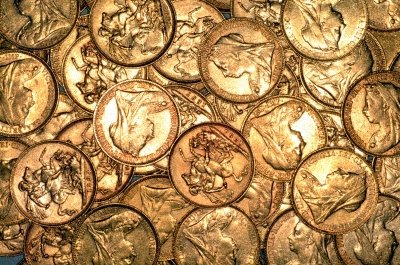 During the first world war, Britain needed gold bullion to finance the war effort. Banknotes were introduced into regular circulation, and within a few years, the gold sovereign ceased to be used in everyday transactions. Production at the Royal Mint stopped in 1917, although some were minted again in 1925. 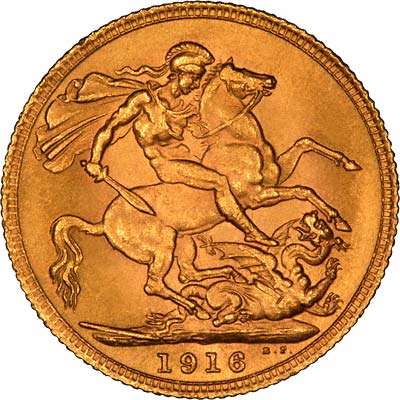 If you would like to know more about historic pieces of coinage we recommend the following: