As the imposed restrictions on the UK economy are slowly scaled back, the Chancellor has released a stimulus package to help increase consumer spending to pre-lockdown levels. But with fears of a second wave of infections and tremours of private investors losing faith in the equity market, it is worthwhile to observe how gold has fared throughout the COVID-19 crisis, and its prognosis for the coming months and years. 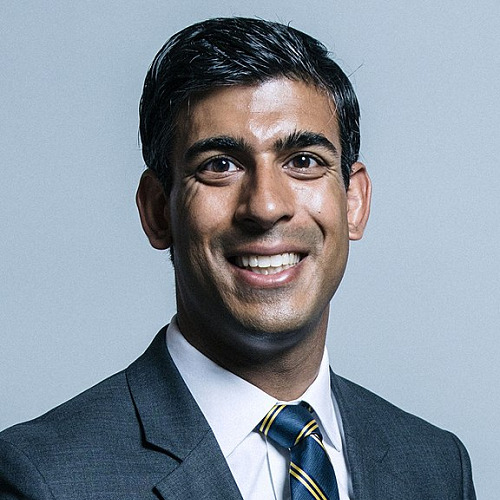 Since January 2020, gold has seen steady increases, finally reaching an almost 9 year high priced in US dollars in early July. Despite some sporadic dips, particularly in the days leading up to the lockdown, gold has been able to maintain its positions as a secure investment in financial crises. In contrast to this, stock markets began a rapid descent back in February with the FTSE-100 index trading at 7403.9 on the 21st, finally bottoming out at 4993.90 as the lockdown began on the 23rd March. While the market has rallied somewhat, its current price level is still far from its previous highs. 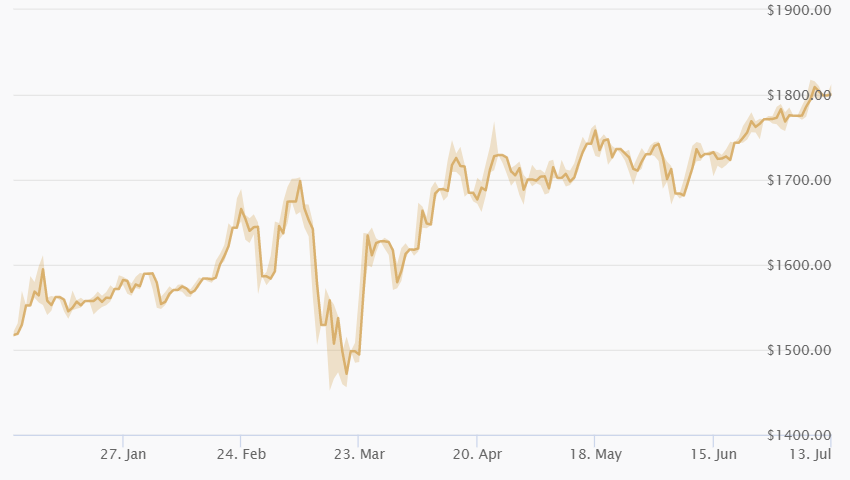 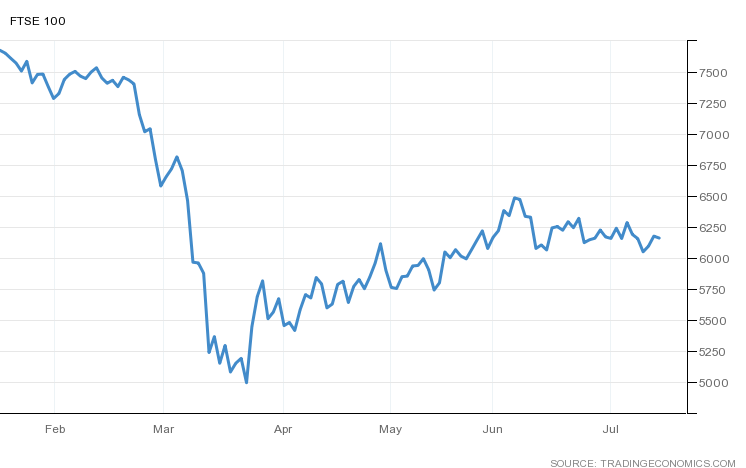 Government responses have been fairly predictable with “bold” measures taken to kickstart the economy through increased consumer spending. Chancellor Sunak’s £160 billion plan to help this involves job retention bonuses, housing development grants and voucher schemes to encourage spending in the hard-hit areas of tourism and hospitality. On the opposite side of the Atlantic, the Federal Reserve expanded its balance sheet by over $3 trillion in 4 months in a “print now, ask questions later” approach. Unfortunately, most media pundits and politicians are misled by the standard measures of economic growth. Gross Domestic Product (GDP) shows the relationship between government and consumer spending in the economy. As most figures show that as consumer spending takes up a greater proportion (approximately 70%), it is understandable that consumer spending is the key to economic growth.

However, consumer goods do not just appear on shelves, awaiting to be purchased. Rather, the production of consumer goods is made through a number of processes such as mining, refining, marketing etc., all of which require investors and entrepreneurs to decide on the most profitable way of producing them. These intermediate stages are overlooked by many, but a 2015 study by Mark Skousen of Chapman University showed that personal consumption took up only 30.8% of spending, while business expenditures made up over 62%. Therefore, while acknowledging consumer spending is an essential part of the economy, it is not the driving force by which all problems can be solved by getting people to spend more.

While fiscal and monetary stimulus certainly have their appeal, they merely delay the inevitable. As Irving Fisher famously said:

This was just before the Wall Street Crash of 1929, led by the money printing of previous years which drove the U.S. into the Great Depression. Ironically, a recent MarketWatch article is already preparing for ‘permanently higher valuations’ in stocks.

It is likely that the full effect of this depression has not yet been seen. Businesses attempting to recover and return to some kind of normality will still have to service the debt obligations. Those faced with excess debt with a reduction in revenue will soon close. Therefore, stock markets are unlikely to be a stable investment option in the eyes of clued-in investors. Those wishing to protect their savings will likely see more security in the gold markets as a hedge against price inflation and possible further economic uncertainty.