An Article by Jon Clarke

Shortly after the Asian markets opened their doors this morning, gold finally breached the $1,900 mark, hitting over $1,944 (£1,510) per ounce by 12 noon BST. Silver has also seen a strong rise, reaching $24.54 (£19.02) per ounce by 12 noon. Gold had already broken numerous records in pounds sterling and euros this year so far, but the breakthrough in the US dollar price record will come as big news in the world of finance. 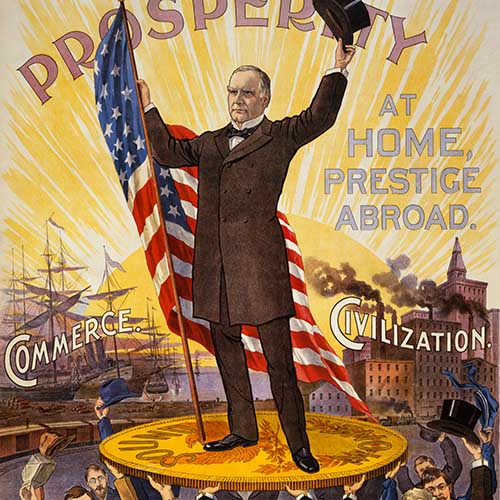 Eyes on the Fed

While a new benchmark for gold had been predicted in previous weeks, it comes as no surprise as a weakening dollar, which has lost approximately 4% against the pound and the euro in the last month. The cheapening dollar has led many investors to move their money into metals which will preserve the value of their wealth. For the US market, the next benchmark for gold will be the $2,000 per ounce level, which some analysts predict will happen this week, depending on the policy statement of the Federal Reserve.

If the Fed expect weak growth in the economy, this will most likely depress the dollar further. This has been echoed by Bank of America CIO Michael Hartnett, acknowledging the current debasement of the US dollar, the inflationary risk of $11 trillion of fiscal stimulus via "short bonds” has led many investors into "short US dollar, long gold" hedges.

This is reflected by the rise in long position contracts increasing to 334,237, an increase of 4032 contracts over the previous week. In comparison, the short positions increased by only 24 contracts for the week.

There is an understandable pessimism surrounding the possibility of a quick economic recovery. As global share price indices show slow growth, the next turning point for gold and the economy in general may come after the Fed’s Wednesday statement. 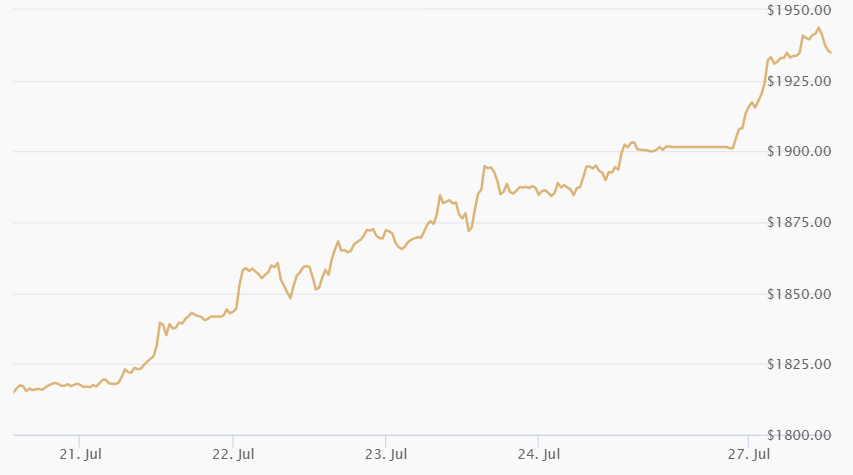