With large parts of the world now deep into an economic recession, investors have been drawn towards precious metals as a way to protect wealth. Not many people would think precious metals such as gold and silver would be appealing towards younger investors, but research from MagnifyMoney shows millennials are bulking this trend. Although the study was conducted in the United States, it provides insight into how appealing precious metals are to particular age groups. 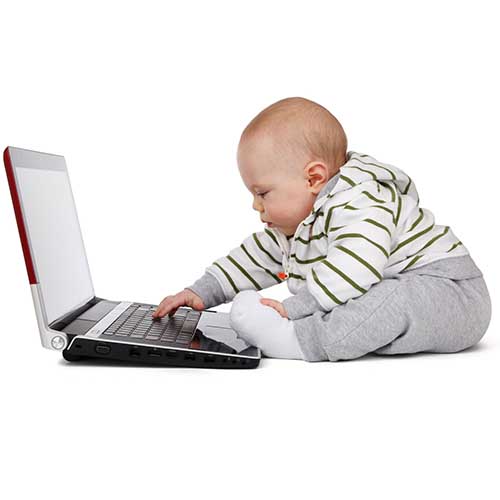 Whether it’s short-term gains or long-term preservation of wealth, the idea of holding precious metals in an investment portfolio seems to be catching on with all age groups. MagnifyMoney have issued a research document which has found roughly 1 in 6 consumers in the United States have invested in gold or another precious metal in the last three months. Another 23% say they are seriously considering it.

The survey of 1,020 American consumers was conducted between the 12th and 15th June, with the sample base represented to reflect the overall US population. It found that 21% of millennials invested in gold over the past three months, with the slightly younger ‘generation Z’ group not far behind at 19%. Millennials were defined as being aged between 24 and 39, and generation Z as being aged between 18 and 23.

Meanwhile, less than 5% of the ‘baby boomer’ generation respondents said they had recently invested in gold. MagnifyMoney suggested this might be because they were already diversified into the precious metal. 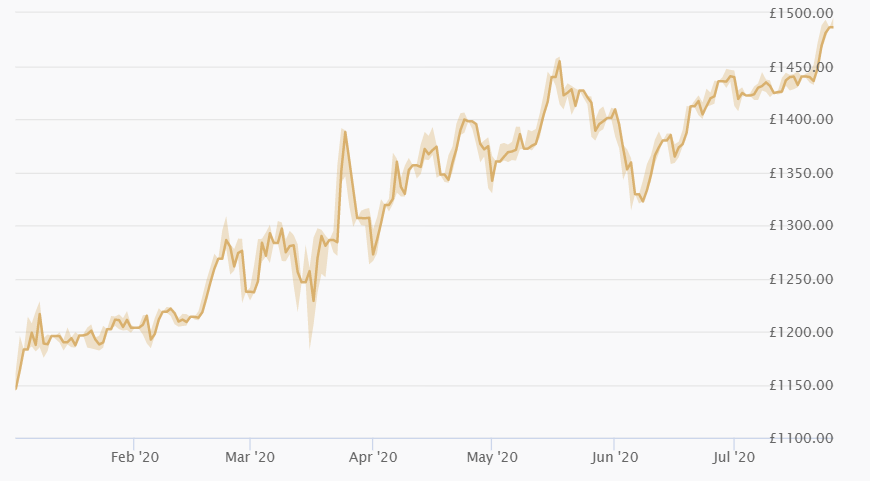 Gold has been strengthening considerably against all the main fiat currencies this year. So far in 2020, gold has increased in value by approximately 30% across the US dollar, pound sterling and the euro, with the precious metal currently priced at £1,510.76 per troy ounce - a record high. With figures like these, it's not surprising to see younger investors taking an interest in gold.