Chief engraver to The Royal Mint between 1892 and 1903, George William de Saulles, completed the dies for Sir Thomas Brock’s designs, alongside producing the iconic coinage circulated throughout Edward VIII’s reign. 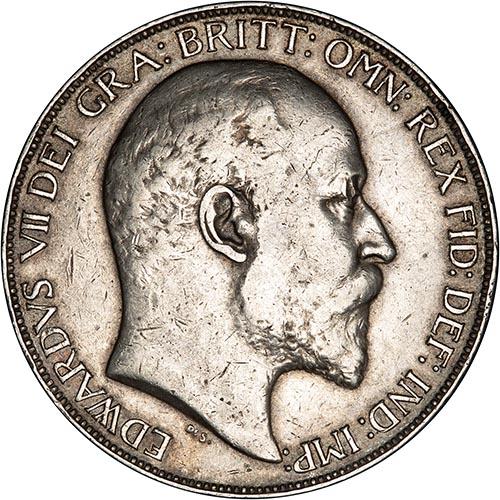 Apparent from the Start

Grandson to a Swiss immigrant and the son of a Birmingham glass merchant, the young de Saulles attended the cities School of Art, quickly gaining attention for his skill, obtaining several prizes and awards during his tutelage. 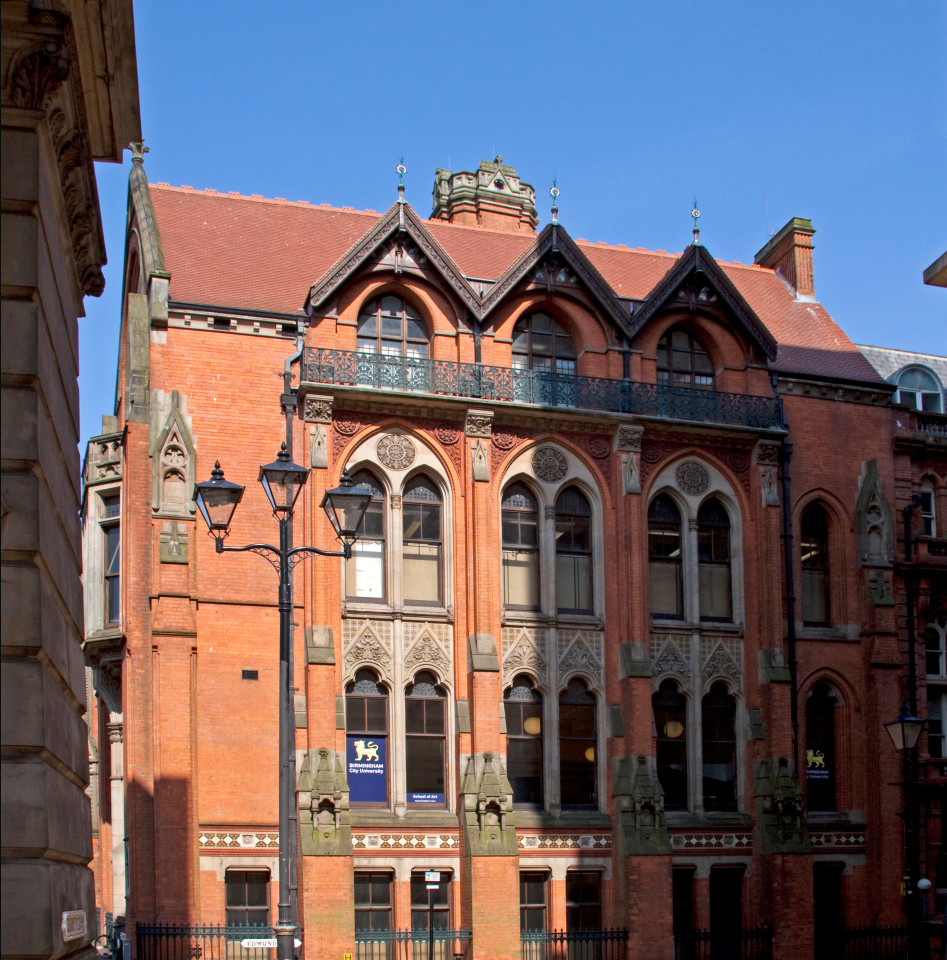 This early demonstration of calibre earned the youthful engraver a scholarship, however, this was not to be pursued as George was under the apprenticeship of Mr. Wilcox, a local die-sinker.  After completing his apprenticeship in 1884 de Saulles continued his work as die-engraver and medalist but had left his Birmingham home behind to head to the capital, only to return in 1888.

A Career in the Capital

With the passing of Leonard Charles Wyon, the position of Engraver to The Royal Mint became vacant. The search for a skilled successor proved to be fruitless until Sir Thomas Brock, one of Queen Victoria’s preferred artists, recommended George to take up the mantle.

Engraver to The Royal Mint

After submitting a piece for evaluation, De Saulles was appointed as engraver to The Royal Mint in 1893, however this was not confirmed until the following year.  The role was held in a similar fashion to that of Leonard Wyon, seeing de Saulles adopt the post through the payment of an annual retainer, which was upheld until the artist’s death in 1903. 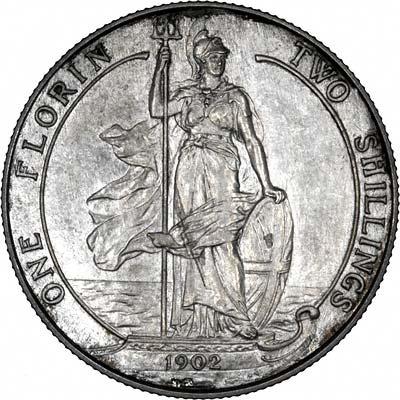 Appearing on all British coinage between 1902 and 1910, George William de Saulles is credited with creating the only portrait of the late monarch to appear on coinage. 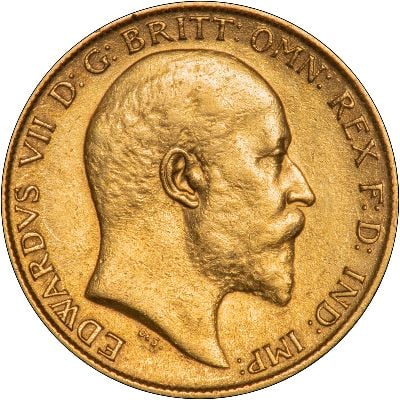 However, the iconic portrait was revealed across the florin, with de Saulles also designing the standing Britannia in the coin’s reverse. Whilst coinage produced across this era is not particularly scare, with the gold sovereign and half sovereign being produced every year, the 1905 shilling is widely regarded as the most difficult piece circulated during Edward’s reign to obtain.

If you're interested in reading more about the most iconic designs to appear across British coinage we recommend the following:

Chards Coin And Bullion Dealer: 55 Years In The Making